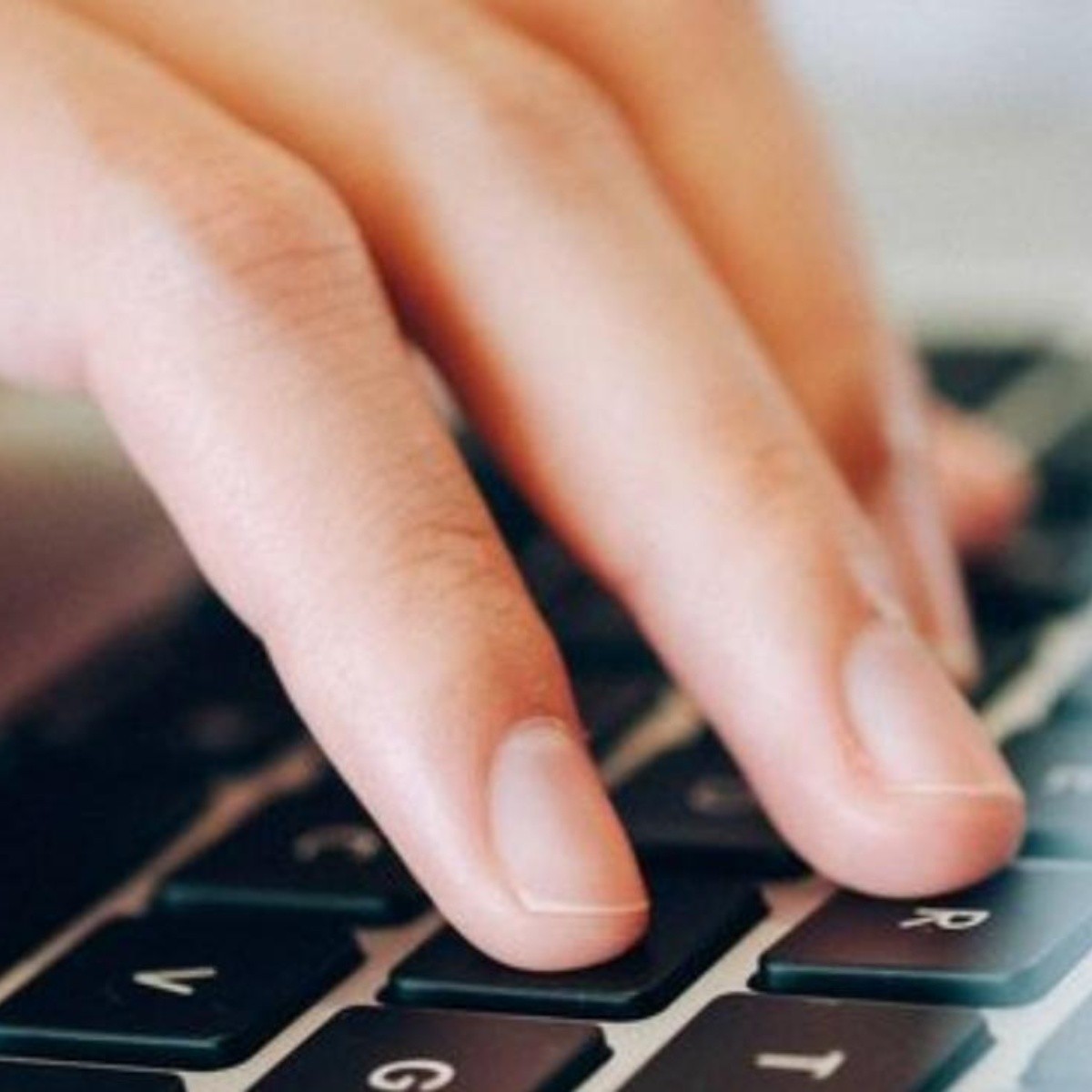 This Monday, President Biden announces that they have secured commitments from the private sector that will lower high-speed Internet costs for millions of American families.

As part of the Bipartisan Infrastructure Act, the President and Vice President worked with Democrats and Republicans to create the Affordable Connectivity Program (ACP), which enables tens of millions of American households to lower their utility costs Internet up to $30/mo. (or $75/mo. on tribal lands).

To ensure the most efficient use of those public dollars and provide maximum cost savings to families, the Biden Administration has obtained commitments from 20 leading Internet providers, serving more than 80% of the U.S. population, in urban areas. , suburban and rural. — either to increase speeds or reduce prices, making sure everyone offers high-speed, high-quality Internet plans to ACP-eligible households for no more than $30 a month.

From large providers like AT&T, Comcast and Verizon serving dozens of states, to smaller providers serving rural areas like Jackson Energy Authority in Tennessee and Comporium in North Carolina, the commitments will allow tens of millions of ACP-eligible households to receive high speed services. free internet.

The Biden-Harris Administration is also launching a comprehensive effort to ensure that as many ACP-eligible households as possible take advantage of this new program by:

Today’s announcement is just one part of the President’s strategy to lower the cost of high-speed Internet for all Americans. New grant programs that provide tens of billions of dollars to build broadband infrastructure will require providers to offer affordable internet options.

New rules will soon require providers to display a “Broadband Nutrition Label” that will make it easier to compare prices to get the best deal on the internet.

The FCC has adopted rules to prohibit preferential treatment between Internet providers and landlords that restrict the Internet options available to millions of Americans who live in apartment buildings.

And the president’s competition agenda is focused on giving Americans better Internet service options where they live, lowering prices and increasing quality of service.