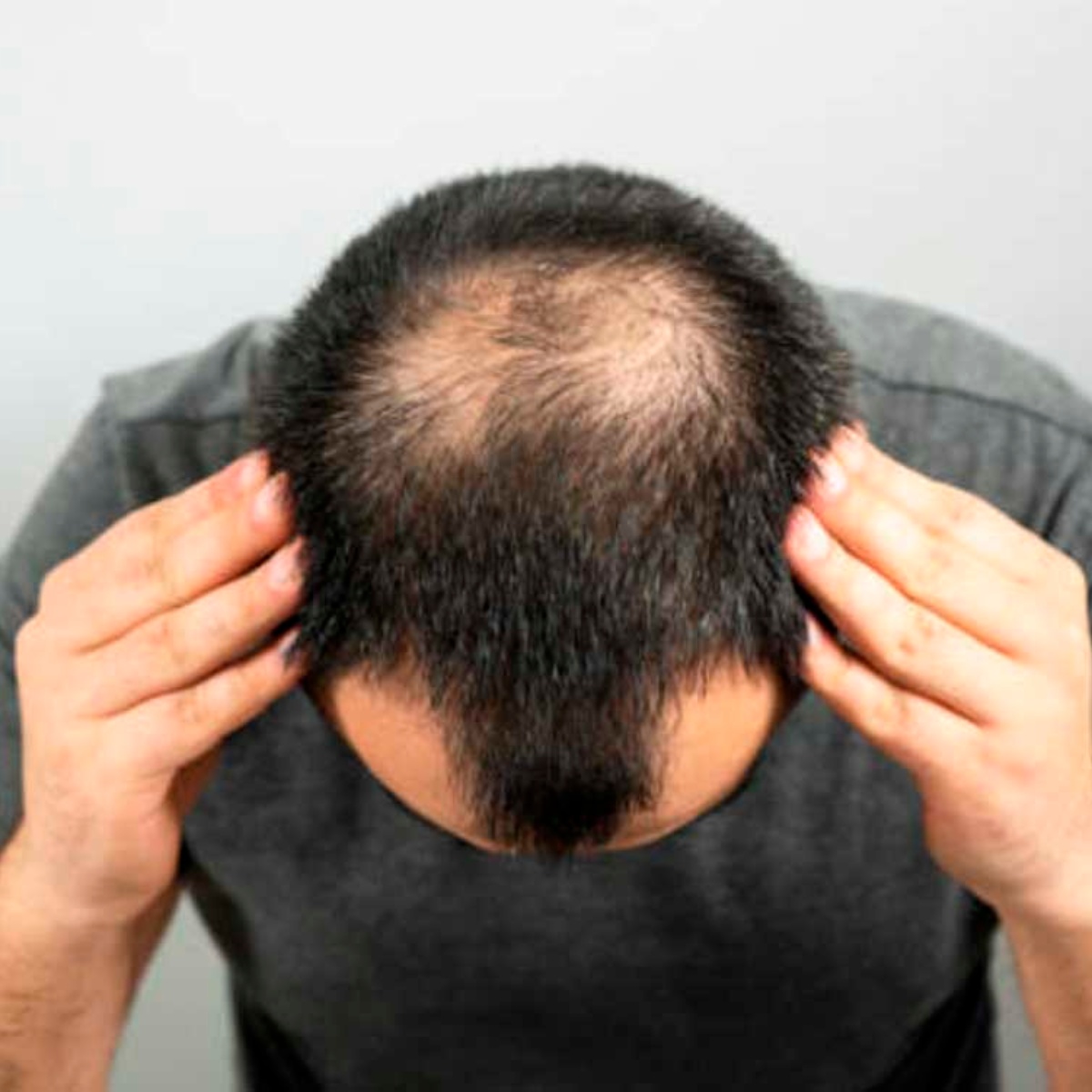 The United States Food and Drug Administration (FDA), has approved the first oral pills for treat severe baldness, the pill is a treatment for adults with severe alopecia areata.

It should be noted that sometimes this disease appears as patchy baldness and it is estimated that annually it affects more than 300,000 people in the US.

It was through a statement that the FDA revealed the approval of the new drug, which goes by the name “baricitinib”, which has been developed by Eli Lilly laboratories, under the trade name Olumiant.

For the agency, this is the first systemic treatment for alopecia areata, that is, it takes the whole body instead of a specific area.

Dr. Kendall Marcos, director of the Division of Dermatology and Dentistry at the FDA’s Center for Drug Evaluation and Research, stated that “Access to safe and effective treatment options is crucial for the significant number of Americans affected by severe alopecia.”

He also indicated that this approval will serve to satisfy an important need for patients with severe alopecia areata.

The FDA stated that this drug was approved in 2018 as a treatment for patients with active rheumatoid arthritisis also approved to treat COVID-19 in some hospitalized adults, but has now been approved to treat baldness.

What is alopecia causes and treatment?

Alopecia areata, commonly known just as alopecia, is an autoimmune disorder in which our body attacks its own hair follicles, causing hair to fall out. It can affect just the scalp or the entire body, and can be temporary or permanent. A new treatment for severe baldness is the recently approved drug in the United States, baricitinib, whose trade name is Olumiant.