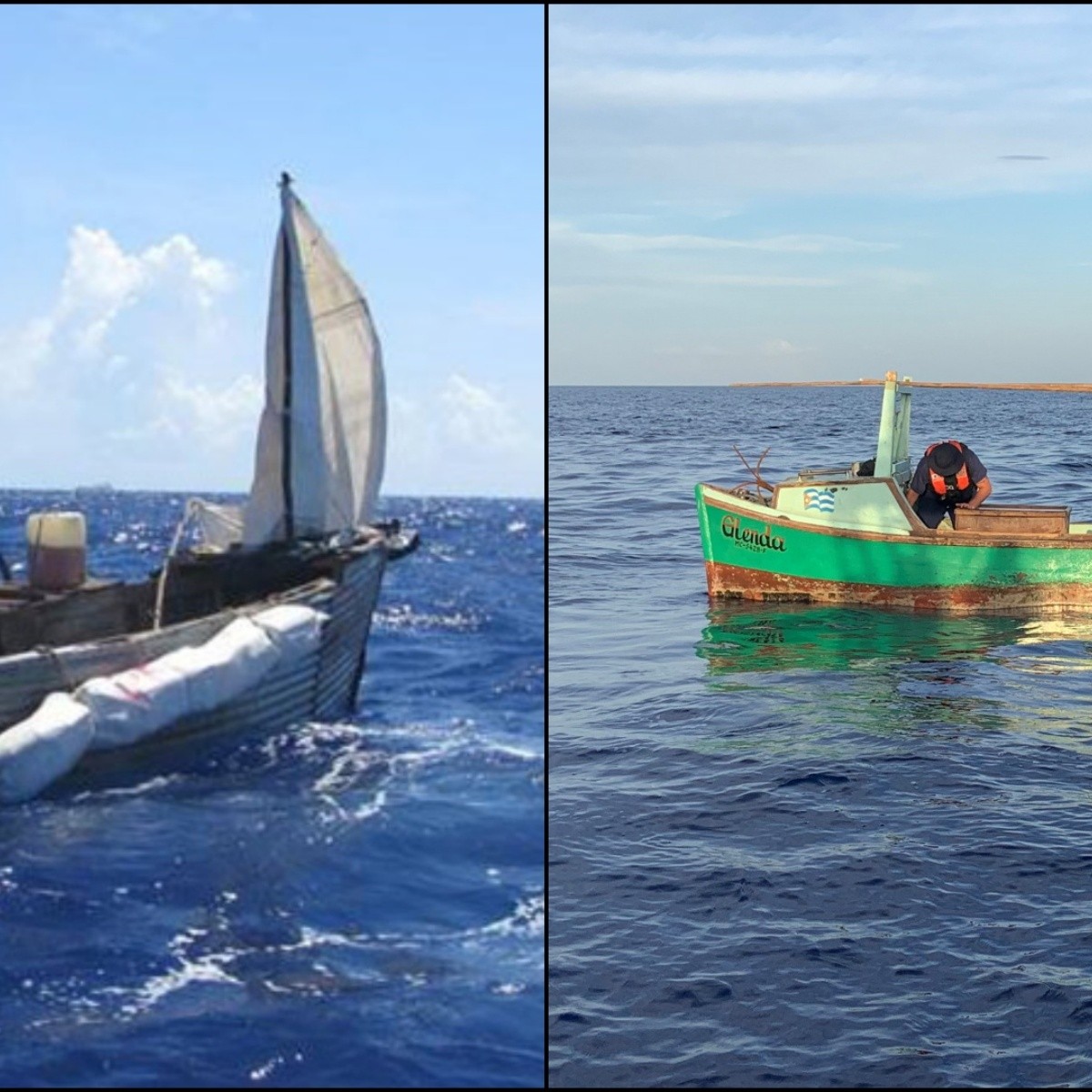 United States.- United States immigration authorities detained at least 187 Cuban migrants over the weekend who arrived on the coast of Florida in 10 smaller vessels, reported the Office of Customs and Border Protection (CBP).

According to what was reported, it was said that during much of the weekend, tourists and residents observed dozens of immigrants in the Key West region, including many women and children.

In recent months, the arrival of Cuban immigrants has skyrocketed, because according to data reported by the United States Coast Guard, from October 2021 to date, some 4,000 Cuban migrants have been detained at sea.

Meanwhile, in this same period, CBP agents have captured some 1,300 Cubans arriving in Florida.

As reported by the same agency, in recent years there had been a decrease in Cuban migrants since the “wet foot, dry foot” policy was ended in 2017, which allowed the majority of Cubans who will set foot on US territory apply with little difficulty for legal residence in the country.