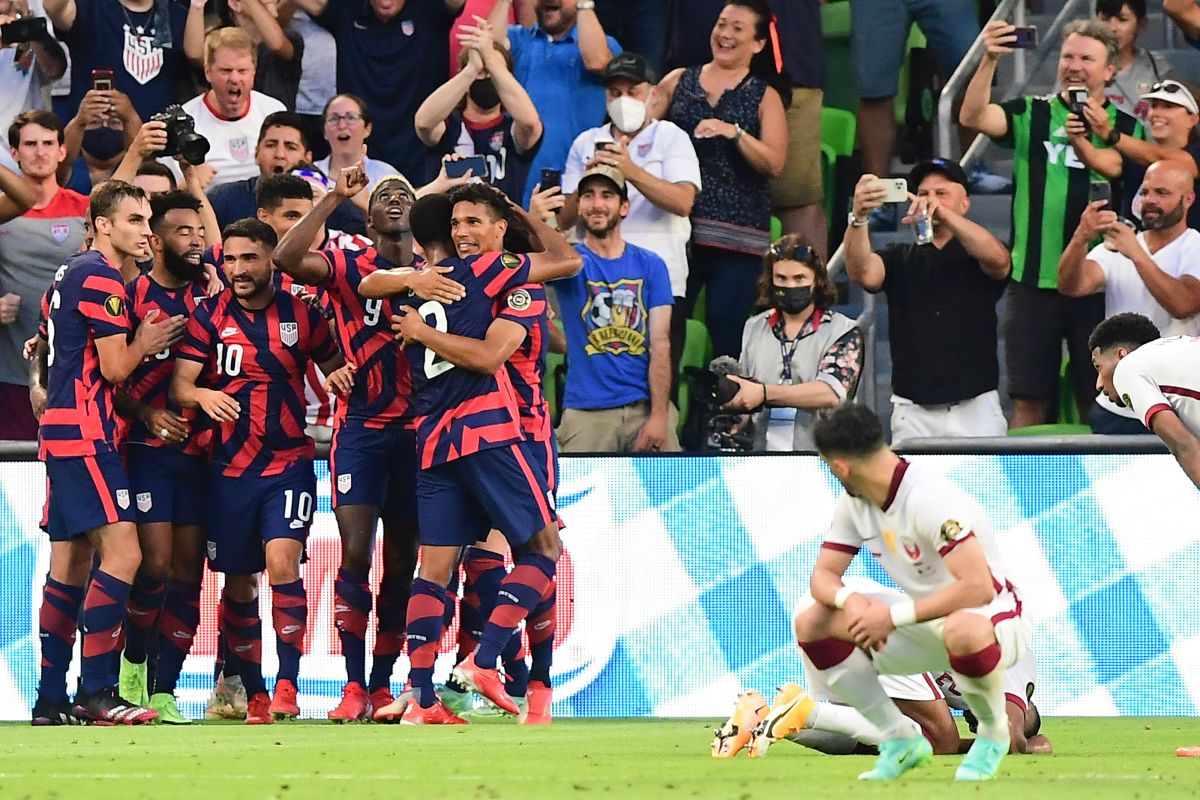 The host of the tournament did not have an easy match. He suffered as much or more than against Jamaica, a quarter-final match that he defined in the last 10 minutes.

In fact, Qatar let go of an opportunity to make history. He had the winning goal from the penalty spot, at minute 61 ′, but Hassan Al Heidos, who punished Panama in this way, missed the penalty.

The Qatari midfielder kicked into the center of the goal, but misjudged the mix between power and placement, sending the ball just over the crossbar.

Hassan Al Heidos missed the penalty! He blew it! He forgave Qatar!

It was neither Panenka, nor placed, nor anything 😩😩😩

Except for the missed penalty, there were very few dangerous plays for both teams. Qatar kicked more, but the United States was more effective heading into goal.

And just like against Jamaica, the goal came in the final minutes, leaving his rival practically in shock.

Nicholas Gioacchini left a rival on the ground before giving the ball to the ever-opurtuno Gyasi Zardes, who swept the ball into the goal defended by Meshaal Barsham.

The American winning goal came at minute 87 ′. Qatar could not recover from the blow but still fell with their boots on.

For its part, the United States showed that without its main stars, and without being the team with the most dominance in the game, it can dominate Concacaf based on effectiveness.

United States he has won all five games he has played. Four of them have been by the minimum (1-0). And the one that was not by the minimum, ended in a landslide (1-6 to Martinique). They have had a perfect path to the final, in which they will face Mexico or Canada.

This Sunday, August 1, they could get the double: Concacaf Nations League and Gold Cup. The United States is one triumph away from writing great history in the region.