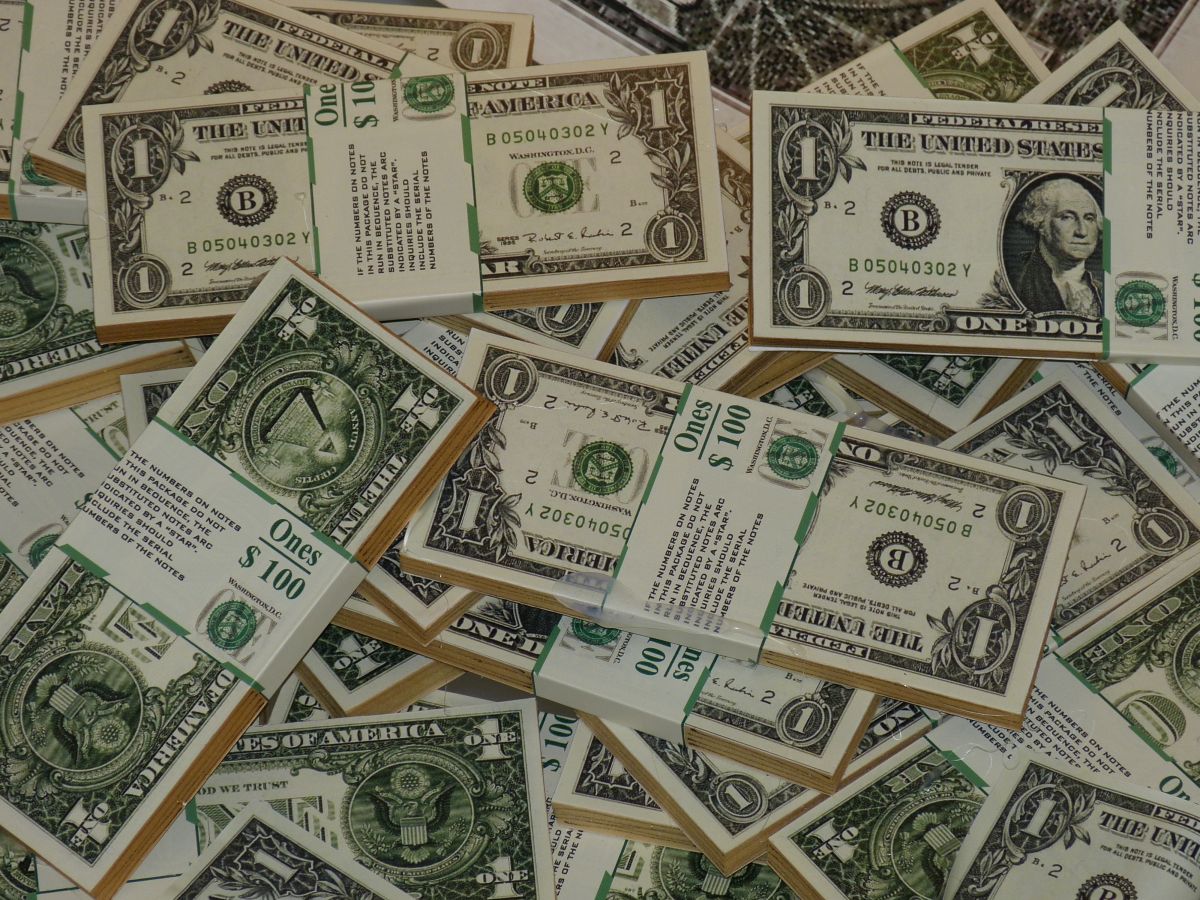 The 2021 Wealth-X census reported that the total number of billionaires in 2020 aumentered a 13.4% year-over-year to 3,204 people. The figure represents the strongest annual growth since 2017, despite the emergence of the Covid-19 pandemic and the deepest contraction in the global economy in a generation.

The combined wealth of the millionaires figure reached $ 10 trillion, which is a year-on-year increase of 5.7%. And while billionaires are on the rise around the world, the United States led the growth of wealthy people.

29% of the world’s population of billionaires are US citizens and it owns 37% of the accumulated wealth of billionaires in 2020. It is followed by China, with shares of around 13% and Germany with 5%.

According to the information, out of a total of 3,204 people, 670 are new billionaires with a median wealth of $ 1.9 billion and $ 1.4 billion, respectively.

The Census found that approximately 60% of the total population of billionaires becameered themselves, compared to 11% who inherited money and 28.8% who made their fortune on a combination of inheritance and wealth creation on their own.

Talking about the new billionaires, 70% are self-made, 7.4% inherited their fortune and 22.4% have a combination of inheritance and wealth creation on their own.

In the case of the United States, 66.6% of billionaires made themselves, 14% inherited it and 19.3% achieved their fortune through inheritance and wealth creation on their own.

In North America, billionaires increased 17.5% year-over-year to 980 people, which equates to a global share of 31%.

The total number of people with wealth in the range of $ 10 billion to $ 50 billion experienced the strongest growth in terms of population and combined wealth, growing by 40%.

The companies involved in the expansion of wealth belong to the automotive, technology, materials and shipping and distribution and entertainment industries.

Millionaires are more austere than you think: survey reveals how they made it to a million dollars

Why Warren Buffett Is A Model For Other Billionaires

401 (k) millionaires: in the United States, the number of people with more than a million in their retirement plans has doubled since 2020