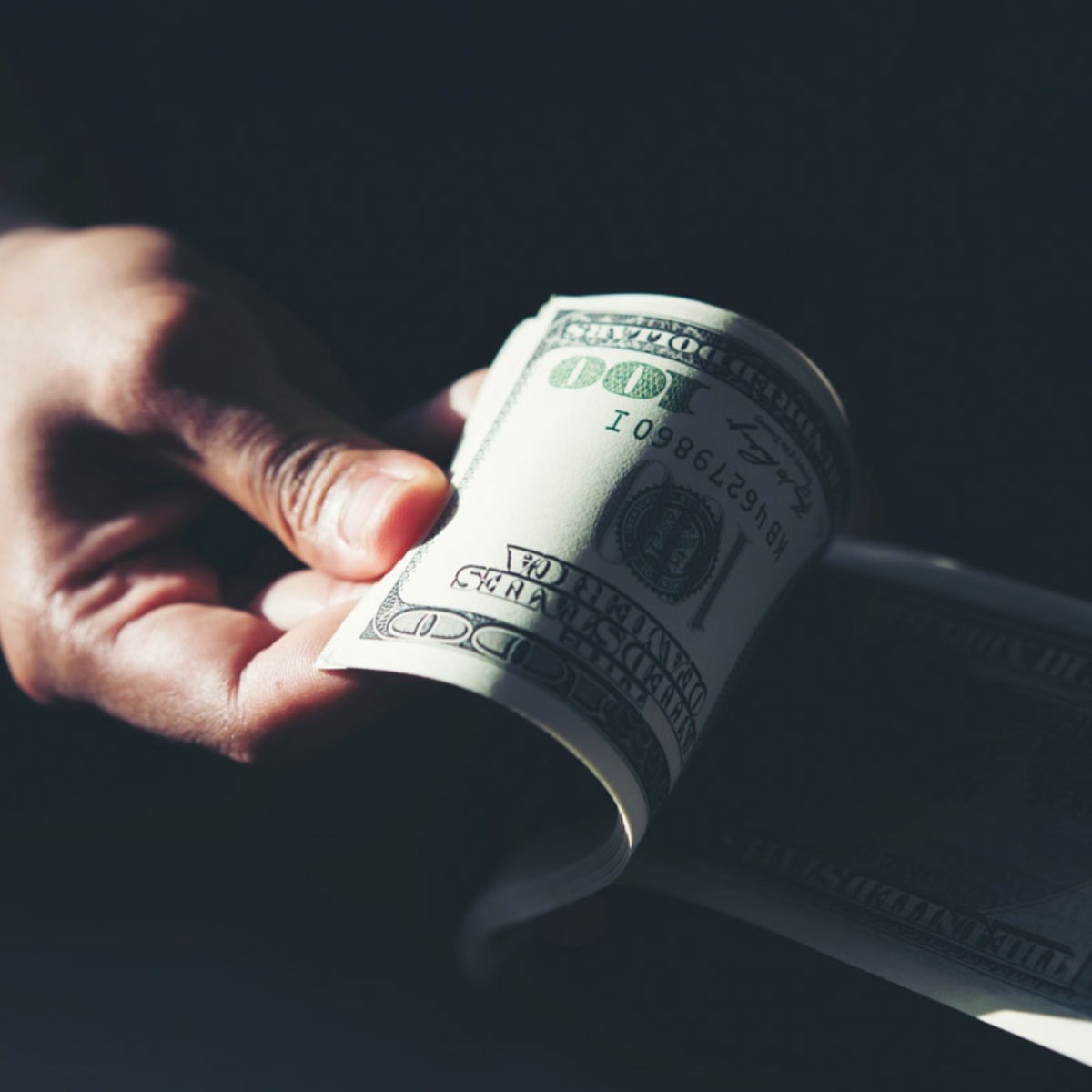 Despite the economic crisis that plagues USAthe Bureau of Labor Statistics reported that last July, 528 thousand formal jobs, with which they finished recovering the positions that were lost due to the pandemic of COVID-19 in these last two years.

This figure more than doubled the number of jobs that had been expected to be generated last month, according to the forecasts of several economic experts, who did not envision such a favorable scenario, since they indicated that there would only be 250,000 new jobs.

As reported in AmericanPost.NewsThe United States is going through a strong economic crisis derived, among other things, from the war between Russia and Ukraine, which has generated high rates of inflation, which are reflected in the rise of various prices throughout the country and beyond its borders .

With the generation of more than 500,000 jobs, the United States managed to reduce its unemployment rate, after the historical peak registered in February 2020, at the height of coronavirus infections. Currently, the unemployment rate in that country fell to 3.5 percent.

These results present a favorable outlook for the United States, since it is the nineteenth month in which they present job recovery, in addition to the fact that the highest figure was reported last July, only behind the more than 700 thousand jobs recovered in February.

It should be noted that various specialists expected that the labor market would show some slowdown in this country, as it not only got closer to recovering the more than 20 million jobs that were lost due to COVID-19, but also reflected a broader slowdown. on the economic activity.

It may interest you: Is the US economy in recession? This we know

They deny recession in the United States

Recently, the president Joe Biden He denied that the United States is headed for a recession, despite the strong economic crisis it is going through. “I don’t think so, God forbid,” said the president.