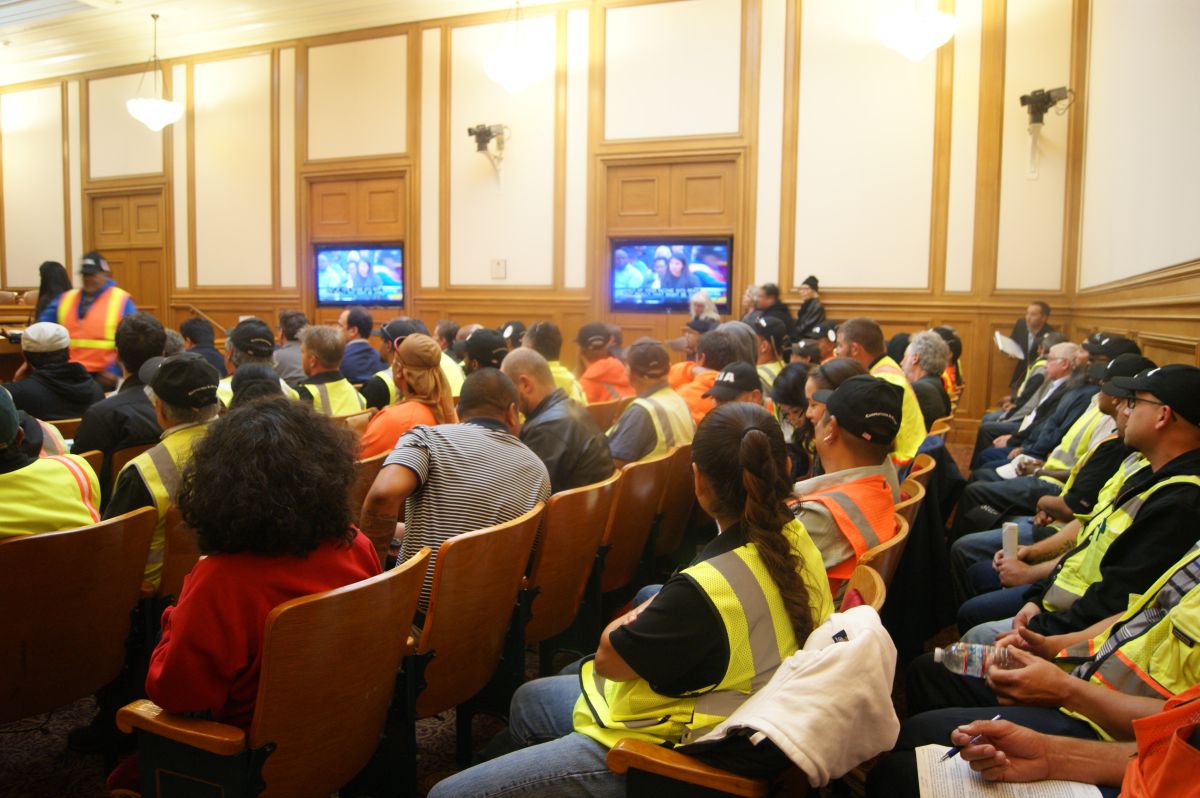 According to the Bureau of Labor Statistics for July there were 10.9 million jobs available. On the other hand, unfilled job vacancies are skyrocketing despite the fact that some 8.4 million Americans are still out of work. Since the economic reopening began, companies have faced a shortage of workers.

This situation is not positive for employers across the country, who, like citizens, are facing increases in Covid-19 infections, the shortage of products, this scenario is seen more notoriously in sectors such as retail and service, specifically in the restaurant industry.

The undercurrent behind the shortage of employees has an explanation, according to Liz Ann Sonders, chief investment strategist at Charles Schwab, told Quiz that this phenomenon has to do with the mismatch between the skills employers want and what they want. job seekers are trained to do pre-pandemic and it is very widespread.

On the other hand, the executive explains that there are other factors that also explain why the available places are not covered and this has to do with another factor of health and human, since some workers are left out of the labor market because they have a problem of health or, particularly, with regard to women, because are caring for children or other family members.

On the other hand, there is another phenomenon that several employers are facing that if they have been able to hire staff, that resignations have been on the rise. This situation, perhaps, is closely related to the increase in cases of the Delta variant, which generates fear in workers, but they also resign because there are more opportunities in the job market.

Despite the fact that companies of all sectors have struggled with hiring from the next few weeks, things may change for them, since after they squeezed the federal unemployment benefits, in some cases, also the state ones, the Americans they will have no choice but to find a place in one of the available offers.

This factor can be decisive for millions of Americans to decide to return to the workforce to generate their own income, without the need to be helped by the stimuli that were provided by the federal government and the states for families to face the current pandemic crisis. , which has had serious implications for the national economy.

You may also like: Goldman Sachs forecasts lower US economic growth.