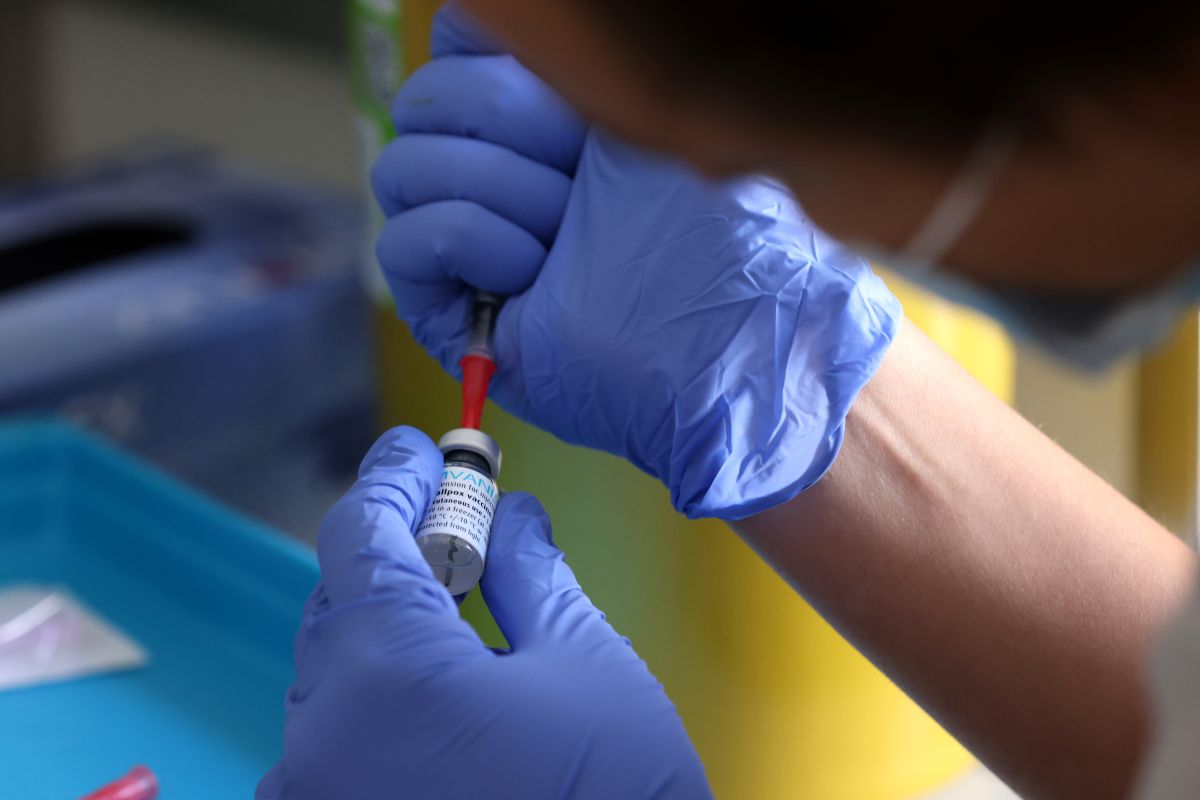 The United States has recorded 2,981 cases of monkeypox and is confident that increased vaccinations and testing will contain the current outbreak.pointed out this Sunday the government coordinator for the response to covid-19, Ashish Jha.

“We have intensified vaccination, treatments and tests, and we will continue to evaluate all kinds of possibilities. Right now I think we can contain it, but obviously if we need new tools we’ll turn to them,” he said on CBS.

At this time, according to its data, the country has the capacity to carry out 80,000 tests a week and has “more than 300,000 vaccines”, to which “hundreds of thousands will be added in the coming days and weeks”.

On Friday, the Centers for Disease Control and Prevention (CDC) noted that the first two cases of monkeypox in children had been detected this week.

“I think monkeypox can be contained. Definitely. And the way to do it is with a very simple and direct strategy, which is to make the tests accessible. We’ve done it. And now they are much more frequent and common,” Jha said today on the “Face the Nation” program.

For the United States, “a coordinated and international response is essential to stop the expansion of monkeypox, protect communities at higher risk of contracting the disease and combat the current outbreak”, as Raj Panjabi had said this Saturday, director of pandemic response at the White House National Security Council.

Also read:
WHO declares monkeypox a global health emergency
· The CDC reported the first cases of monkeypox in US children.
Monkeypox cases in New York double in a week