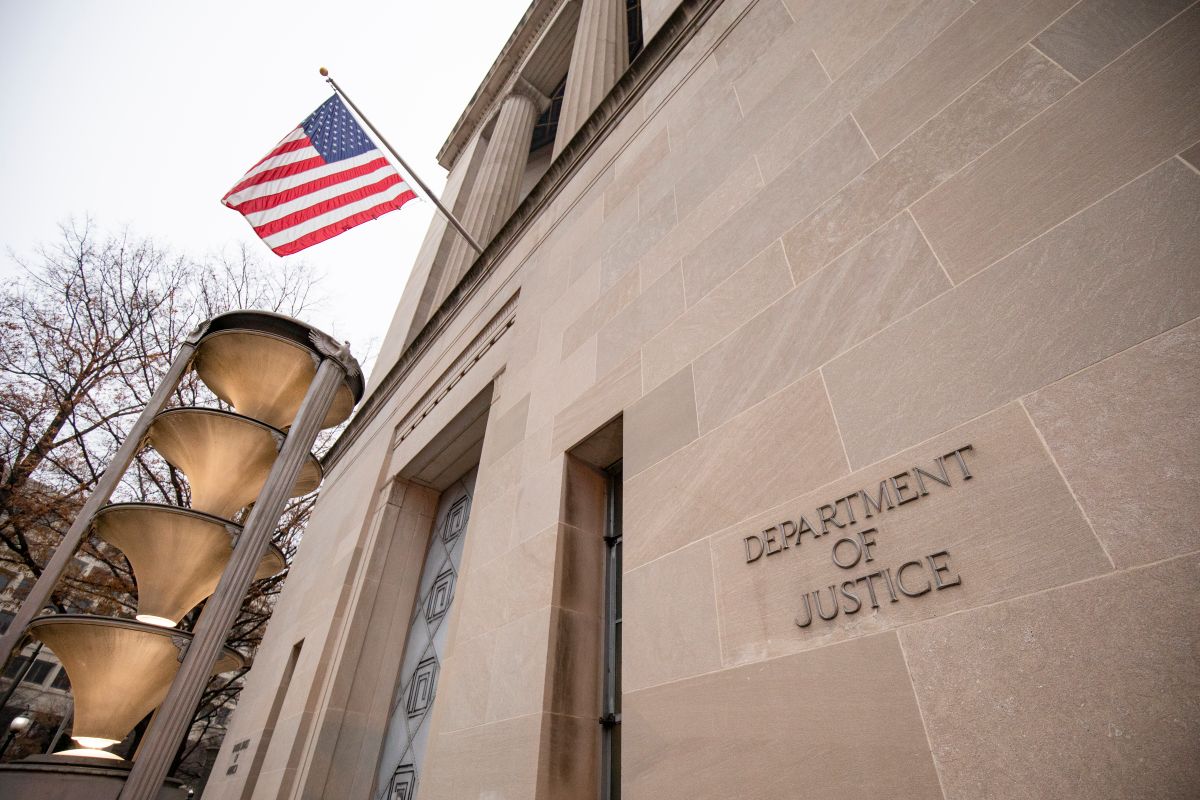 WASHINGTON- The United States Department of Justice maintains an investigation against the Southern Baptist Churchthe largest Protestant creed in the country, for sexual abuse, the congregation itself reported in a statement this Friday.

Those responsible for the Church claimed to be cooperating “completely” with the investigations and reiterated that they regret the “mistakes” of the past.

In the middle of June, the parishioners of the Southern Baptist Convention approved the creation and disclosure of a registry of pastors who have committed sexual abuseafter learning of a report that evidenced previous attempts to hide these cases.

The vote took place during the annual meeting of this Church, which was held south of Los Angeles, and which was attended by some 8,000 people to decide the future of the largest Protestant creed in the US, with almost 15 million members and more. than 47,000 churches across the country.

Most of the attendees gave the go-ahead both to publish the names associated with allegations of abuseas well as to keep this list updated with the cases that are discovered in the future.

The decision came after an independent report, commissioned by the institution itself, was released in May, which concluded that Church leaders ignored and even intimidated victims of abuse and hid their claims for at least two decades.

The research, carried out by the company Guidepost Solutions, covered complaints by children and women against pastors and employees of the group’s churches since 2000.

As detailed in the report, the dome of the Church already had in its hands a detailed list of religious accused of abusebut kept it a secret while many of those who appeared in that registry continued to work in temples scattered throughout the country.

Before, the entity had defended that it could not collect information on the alleged abuses for interfering with the autonomy of the different churches.

You may also like:
• Texas pastor says gays should be shot in the back of the head
• Missouri pastor accused of killing man who was allegedly having an affair with his wife
• 15 Jacksonville, Florida-area church officials exposed on list of accused or admitted sex offenders