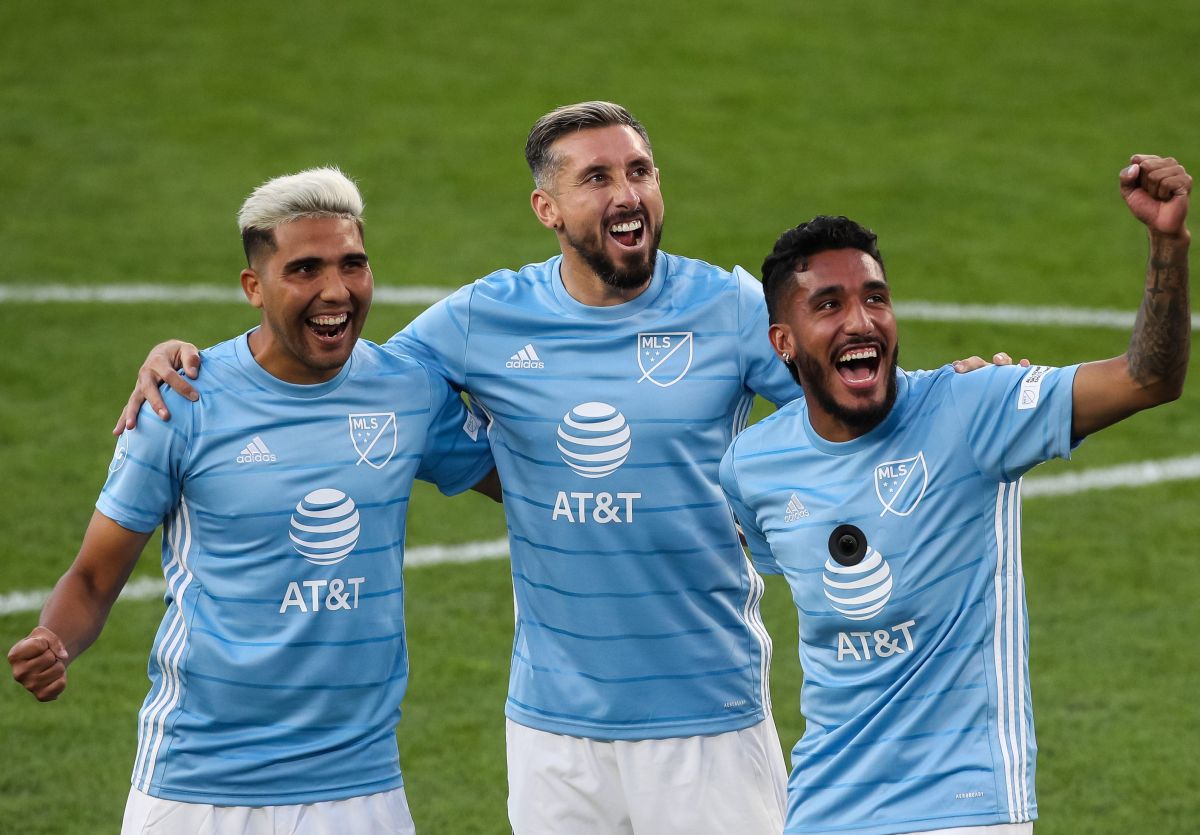 The representatives of the mls were imposed on those of the MX League in the All Star Skills Challenge 2022the skills contest that took place on Tuesday night in Minneapolis.

After arriving tied in the fifth and final challenge, the German midfielder Hany Mukhtar (Nashville SC) He sent the ball over the crossbar to give the win to the MLS.

This Wednesday, at 8:30 pm (ET), the best players from the Mexican and American leagues will meet in the Stars game 2022. Chicharito Hernández will be the captain of the MLS.

You can also read:
– He did not score a single one: “Chicharito” tried to emulate Messi with the Chileans in the MLS Skills Challenge, but he did not succeed [Video]
– All-Star Game MLS vs. Liga MX: schedules, summoned and how to watch this game in the United States
– Hernán Cristante is suspended for choking the assistant coach of the rival team during a game