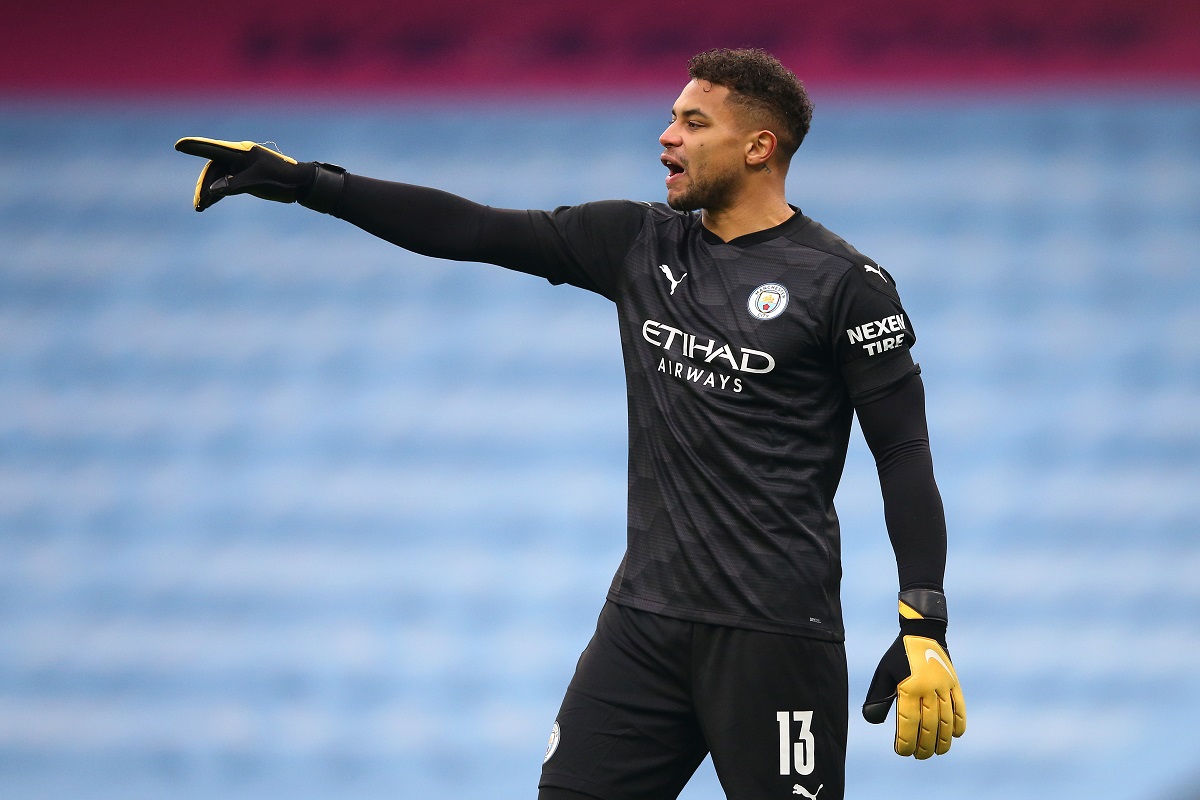 The United States National Team continues in full collective and individual growth and proof of this is the number of players who have seen action this season in the UEFA champions league. With the ownership of Zack Steffen, in Manchester City, there are nine who have seen minutes.

Steffen received the confidence of Pep Guardiola to close the group stage against RB Leipzig and he played the 90 minutes in goal, saved three goal balls. The Citizens fell 2-1 in Germany, but finished leading Group A with 12 points, one more than Lionel Messi‘s PSG.

The anecdotal thing about Steffen’s ownership is that there are already nine American players who have seen action in the Champions League, in its 2021/22 edition. A figure that allows them to match their mark left in 2020.

The nine who have seen action

Christian Pulisic, captain of the Stars and Stripes National Team, was injured and could only participate in two games. He comes from being champion of the Champions League with Chelsea FC and will now be in the round of 16.

Tim Weah and Zack Steffen also secured their presence in the next round. This Wednesday others could be added.