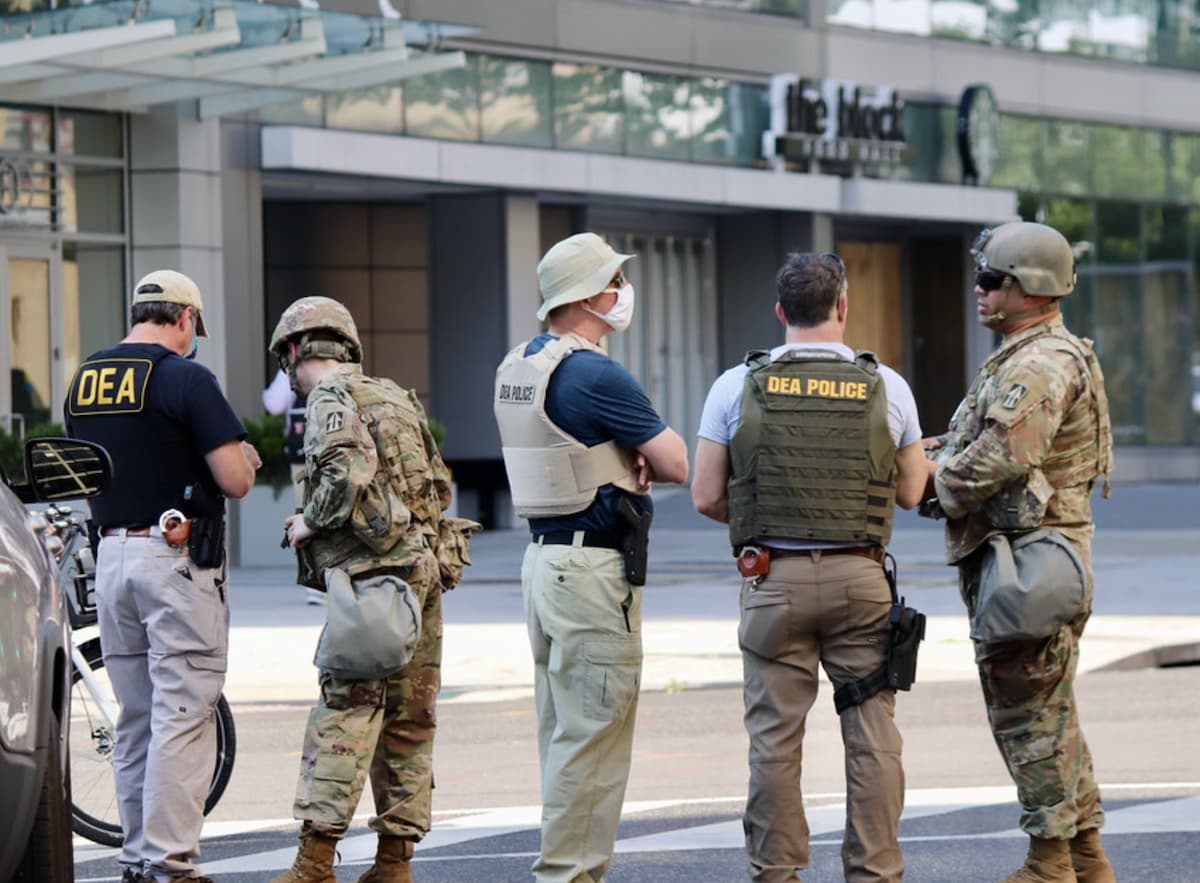 The United States seized between May and September the equivalent of 36 million doses of fentanyl, a synthetic drug introduced en masse by Mexican cartels, the U.S. Justice Department reported yesterday.

As part of the One Pill Can Kill initiative, members of the Drug Enforcement Administration (DEA) and other agents confiscated more than 10.2 million fentanyl pills and 444.5 kilos of fentanyl powder between May 23 and September 8, equivalent to more than 36 million doses, according to a press release.

Of the 390 cases investigated, 51 are linked to overdose intoxications, and 35 are related to the Mexican cartels responsible for fentanyl entering the United States: the Sinaloa Cartel and Jalisco New Generation Cartel (CJNG).

“Across the country, fentanyl is devastating families and communities, and we know that criminal and violent drug cartels are responsible for this crisis,” said Attorney General and Attorney General Merrick Garland, quoted in the release.

“The most urgent threat to our communities, children, and families are the Sinaloa Cartel and CJNG, which are mass producing and supplying the fentanyl that is poisoning and killing Americans,” said DEA Administrator Anne Milgram.

These cartels “are ruthless criminal organizations that use deception and treachery to generate addiction with total disregard for human life,” she added.

The United States is suffering from a dramatic opioid epidemic.

Authorities attribute 66 percent of those deaths to synthetic opioids, such as fentanyl, sold by drug traffickers in various shapes, sizes, and bright colors. This is why it is known as the rainbow.

Fentanyl is a synthetic opioid 50 times more potent than heroin. Just two milligrams, the amount that would fit on the tip of a pencil, is considered a potentially lethal dose.