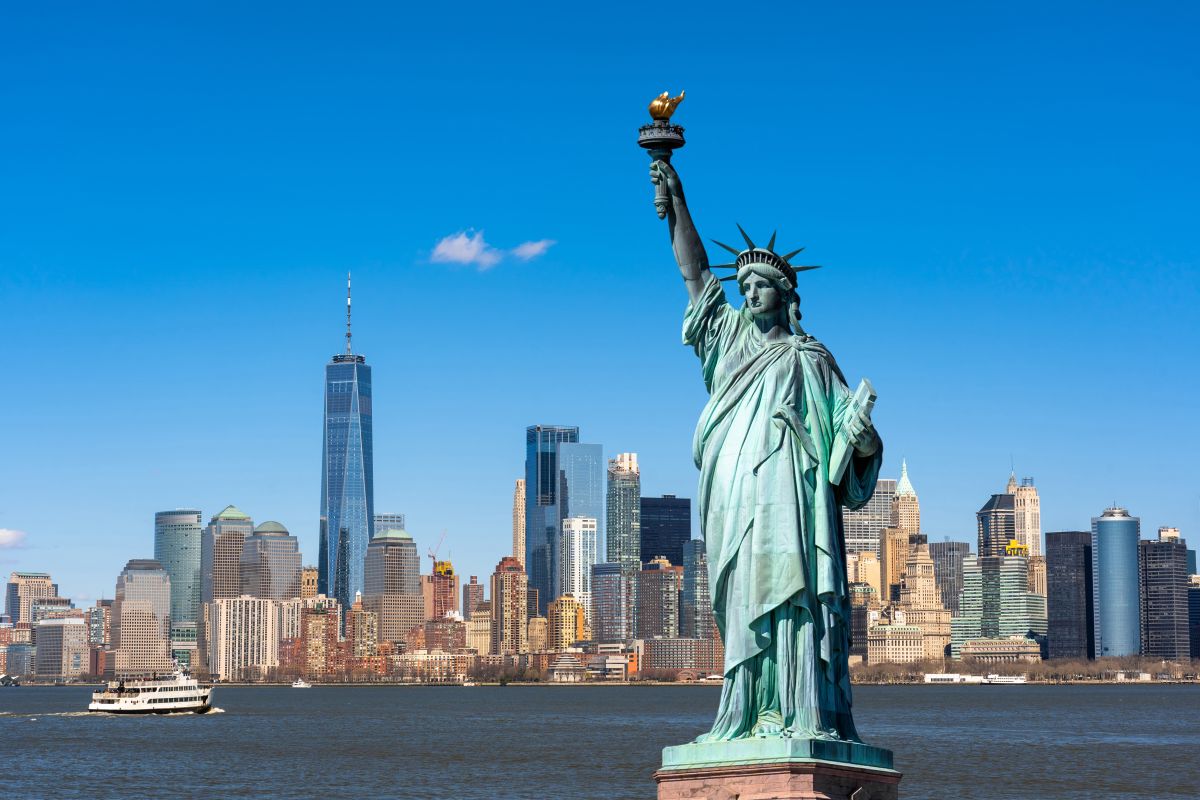 According to a ranking and analysis project by US News & World Report; BAV Group, a unit of global marketing communications firm WPP; and the Wharton School of the University of Pennsylvania, Switzerland, ranked first in the overall Best Countries 2022 rankings, and the United States came in 4th.

Now in its seventh year, Best Countries evaluated 85 countries across 73 attributes that were grouped into ten sub-classifications, including entrepreneurship, agility, and social purpose. Quality of life became the most heavily weighted sub-classification this year, as determined by the most recent gross domestic product per capita data.

“The Best Countries rankings are designed to help policymakers and residents identify how perceptions affect their country’s standing among other nations,” commented Kim Castro, editor, and chief content officer for US News.

“Having the quality of life as the top sub-ranking demonstrates that elements such as a good labor market, affordability, political stability, and well-developed health and education systems play an increasingly important role in shaping a country’s global image.”

For the fifth time, Switzerland ranked No. 1, with Germany at No. 2, followed by Canada at No. 3, while the United States moved up two positions to No. 4, followed by Sweden at No. 5.

In the “Most Powerful” and “Agility” rankings, the U.S. placed first, with a country’s agility understood as the ability to adapt and respond to any obstacle it faces.

“With the increased importance of quality of life and social purpose in the Best Countries analysis and the decreased importance of military and economic might, we can see how much the overall attitudes of the world are changing and what nations should consider,” said John Keaveney, [email protected] advisor.

The 2022 Best Countries ranking methodology is based on a survey of more than 17,000 global citizens from 36 countries, including business leaders, college-educated individuals who are middle class or above, and general citizens who are nationally representative of their country.

The Best Countries rankings are part of the US News government rankings initiative, which measures government performance at the international, state, and local levels and includes the top states and healthiest communities projects.