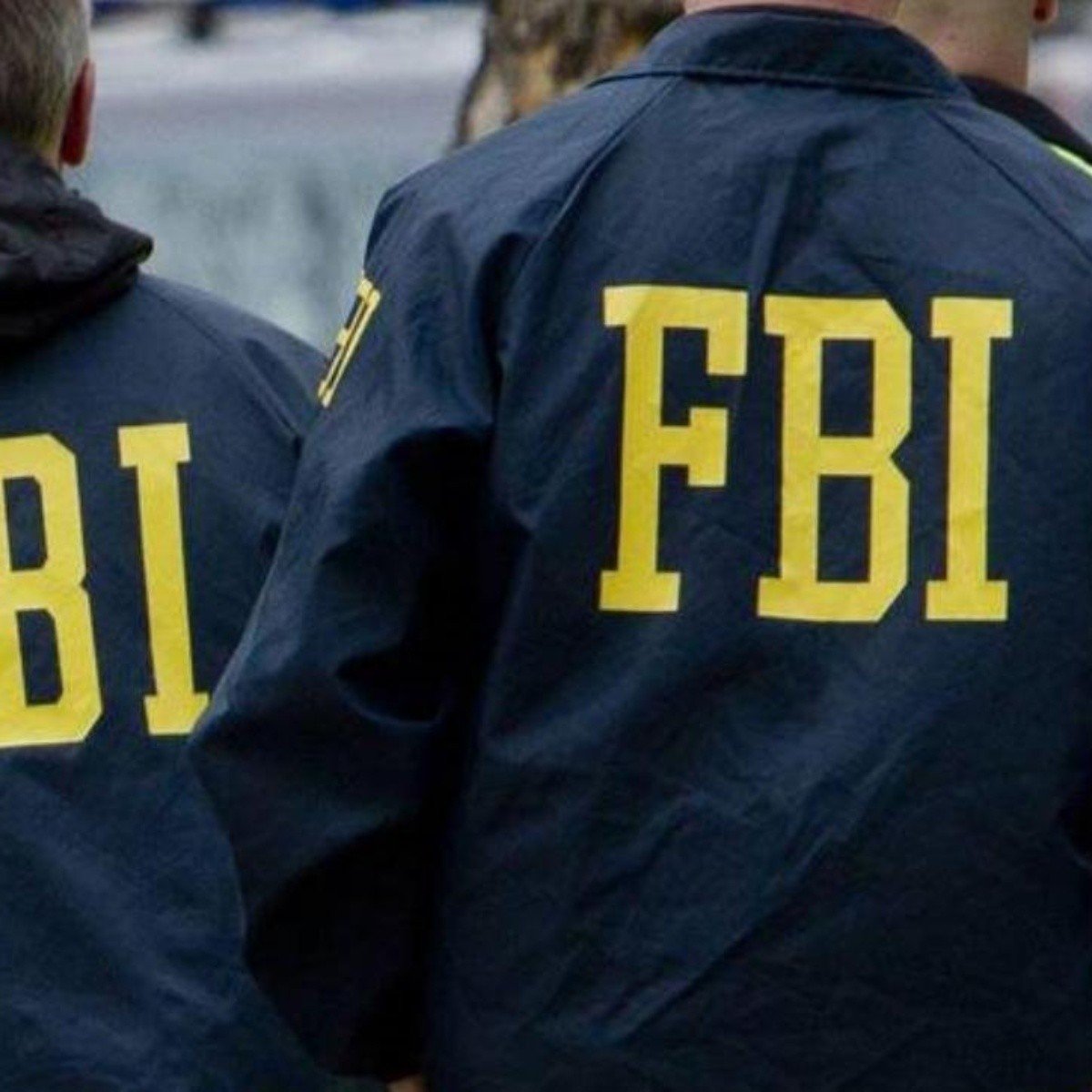 Washington.- The US Senate today unanimously approved a resolution condemning the increasing violence and threats against FBI agents since that police force searched the residence of former President Donald Trump on August 8 in search of classified documents.

The Upper House hoped in a statement that their claim would serve as an example of their support for these people and as a reminder that “those who exploit political events at the expense of these men and women are beyond the limits of constitutional behavior.”

Democratic Senator Dick Durbin, head of the Senate Judiciary Committee, admitted that since that search of Trump’s mansion “the FBI has received a barrage of threats against its employees and its facilities that have been promoted by the former president and his allies.”

“The men and women of the FBI risk their lives every day for us (…) but the increase in threats to their personal safety since the Mar-a-Lago search on August 8 is shocking,” he said.

Durbin also echoed the growing concern about the public release of personal information about FBI workers and their families.

The resolution condemning the violence perpetrated against the personnel of the Federal Bureau of Investigation (FBI) was approved without objection.

The search carried out by the FBI found classified and secret documents that the former Republican president allegedly took with him when he left the White House in January 2021.

Trump is being investigated for possible obstruction of justice, destruction of documents and violation of the espionage law, which carry prison sentences.

Judge Raymond Dearie, appointed as an independent expert to review the documents seized this August, summoned the representatives of both parties this Tuesday for a first hearing in a New York court.