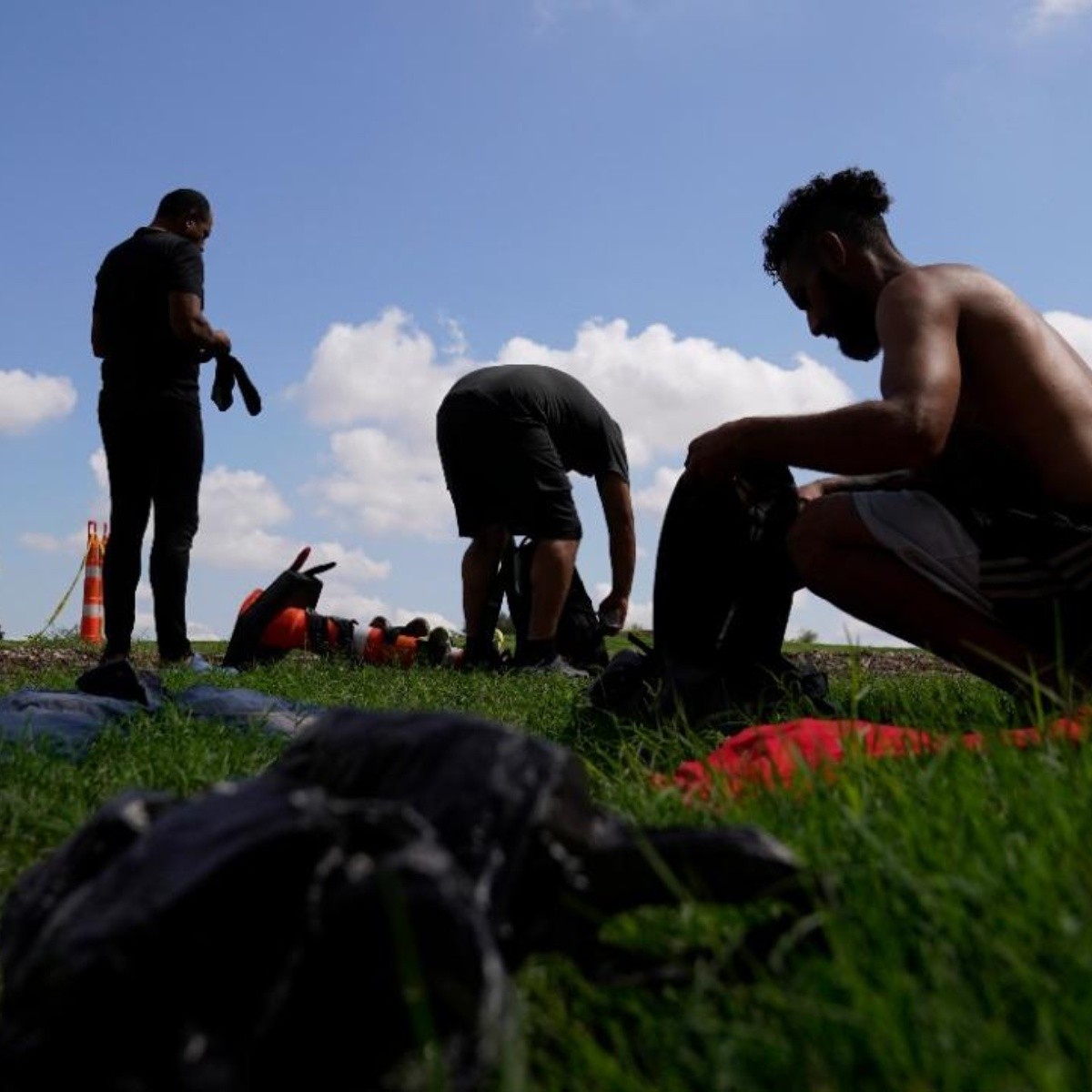 United States.- When they were in a detention center for migrants in Arizona, the US authorities separated Phillipe and Edeline from their newborn baby and did not see him again until they were transported on a bus -handcuffed and footcuffed- until the plane that would deport them to Haiti.

With this and 23 other testimonies, the organization Amnesty International (AI) denounces in a new report published on Thursday the mistreatment to which Haitian asylum seekers are subjected in what it qualifies as “race-based torture” and a violation of the international right.

“Our research offers abundant evidence that systemic racism is embedded in the American immigration system,” said the organization’s director for the Americas, Erika Guevara, according to a statement.

Since the middle of last year, the United States has seen an increase in the number of Haitians crossing the border with Mexico and seeking asylum in the country.

Between October 2021 and August 2022, some 50,000 migrants from the Caribbean country were detained by US immigration authorities, according to government data.

The report details that cases like that of Phillipe and Edeline, where parents were separated from their children, were not isolated and that the authorities even detained babies as young as nine and 14 months.

According to Amnesty International, Haitian migrants did not have access to sufficient food, health care or legal information during their confinement in border detention centers.

In turn, the organization denounces that all the people interviewed claim to have been handcuffed and handcuffed on the deportation flights or on the buses that transported them to the airport.

“The testimonies collected underscore the great psychological pain and suffering that this caused in many Haitians due to the association with slavery and criminality,” the document details.

Between September 2021 and May of this year, the United States deported more than 25,000 Haitians to their country, increasing the use of deportation flights, according to data in the report.

President Joe Biden has maintained a controversial regulation called Title 42, established by the Donald Trump Administration, which allows the expulsion of people who arrive at the border with Mexico under the excuse of the pandemic.