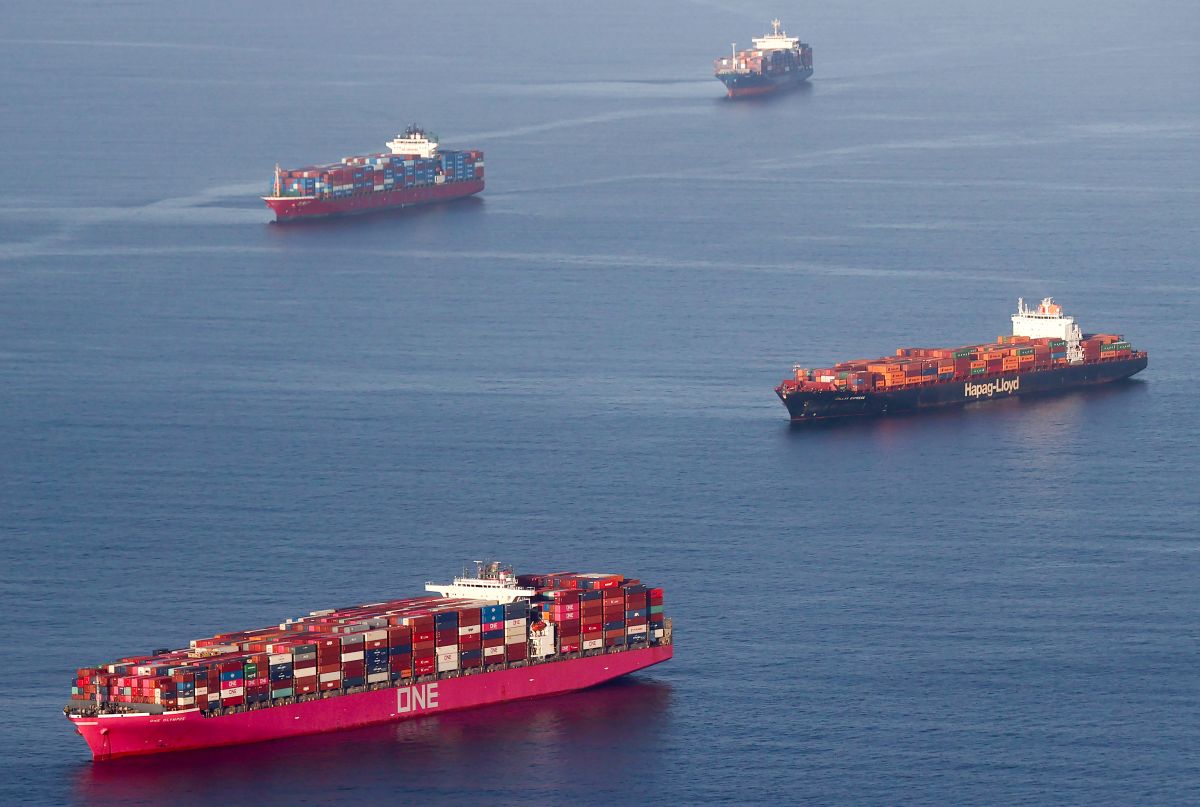 The United States trade deficit widened in November as imports of goods increased to a record level, which suggests that trade probably continued to be a problem for economic growth in the fourth quarter.

The United States Department of Commerce reported that the trade gap increased 19.4%, to $ 80.2 billion in November. Economists polled by Reuters had forecast a deficit of $ 77.1 billion.

The trade deficit is the negative difference between what a country sells to other nations, through exports, and what the same nation buys from other countries, through imports.

Therefore, the deficit occurs when a country imports more goods and services than it is capable of selling abroad, since it is a parameter that differentiates between what is sold and what is bought.

The rise in imports was led by industrial supplies and materials. Consumer goods also rose strongly, as did those of motor vehicles, parts and motors.

In general, exports increased by 0.2%, this represents $ 224.2 billion corresponding to the month of November. The trade deficit has been a huge problem for GDP growth for five consecutive quarters.

Estimates of growth of the Gross Domestic Product for the fourth quarter are as high as an annualized rate of 7.4%. The economy grew at a rate of 2.3% in the third quarter of last year.

You may also like: What it means for the US economy that the trade deficit fell in October