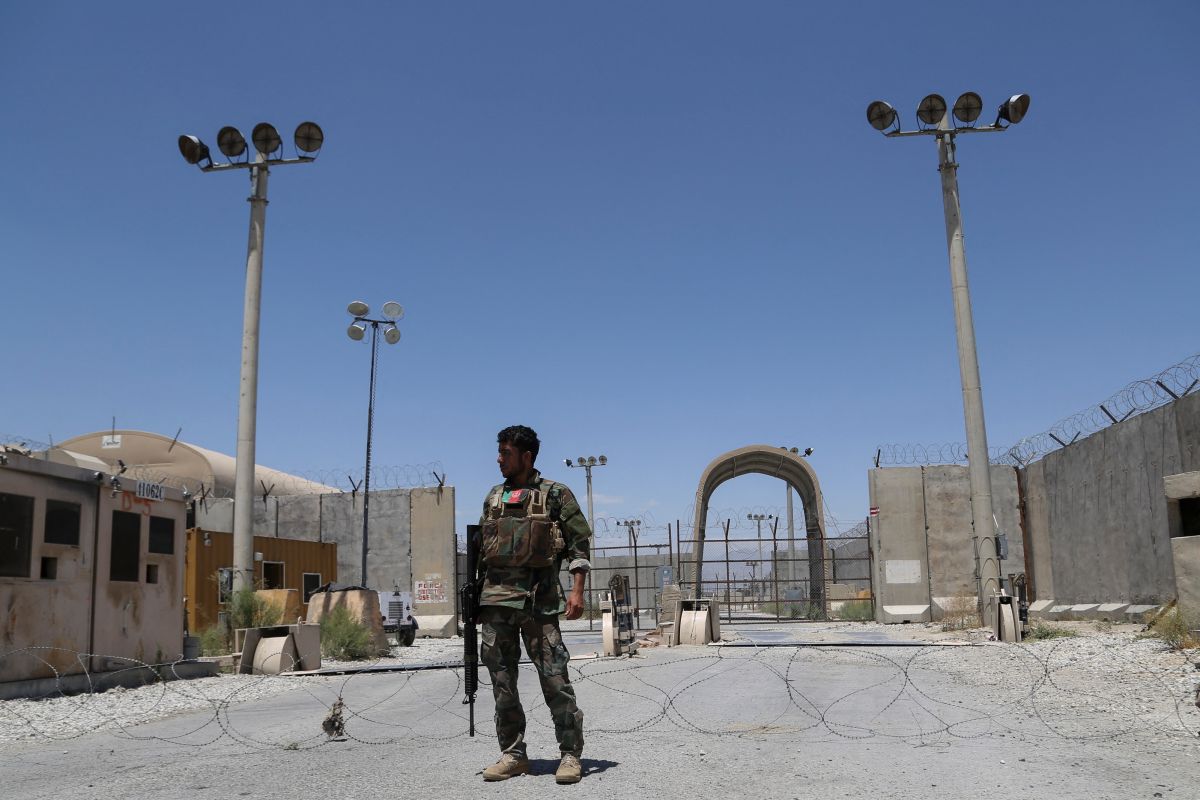 The United States is urging its citizens in Afghanistan to leave the country immediately, saying the ability of the US embassy in Kabul to assist them is “extremely limited” due to security conditions and downsizing, CBS News reported.

The embassy issued a security alert on saturday encouraging Americans to fly commercial flights and said it can provide repatriation loans to citizens who cannot buy tickets.

The alert comes months after the State Department ordered government employees at the US embassy in Kabul to leave if they could work elsewhere. It also occurs when Taliban militants are attacking Afghan cities.

“The city of Sheberghan has completely fallen into the hands of the Taliban,” Babur Eshchi, head of the Jowzjan provincial council, told CBS News.

They took control of the city police headquarters and intelligence agency building, as well as most government buildings, including the governor’s office, said Halima Sadaf Karimi, a member of parliament for Jowzjan province. . Only one military base outside the city is under the control of the army, he said.

“The Taliban have started looking for people from house to house,” he said, based on information provided by the local population. “Many civilians have been injured in the fighting so far. People were unable to take their wounded to hospitals. “

The Taliban are struggling to seize power after the group signed a withdrawal agreement with the Americans in 2020 and the Biden administration promised to withdraw from Afghanistan in late August.

There are reports that Afghan President Ashraf Ghani may announce a military situation, including plans to secure the city of Kabul.

In the northern province of Kunduz, where heavy fighting raged on Saturday, at least 96 people were injured and 11 died in the past 24 hours, according to the head of the provincial hospital. Ehsanullah Fazly. Women, men and children are among the victims and ambulances are unable to evacuate the wounded due to an intense shooting in the capital city.

The US embassy in Afghanistan condemned the Taliban’s takeover of cities in a statement on Saturday. “We condemn the new violent offensive by the Taliban against Afghan cities. This includes the illegal seizure of Zaranj, the capital of the Afghan province of Nimroz, the attack on Sheberghan, the capital of Jowzjan province yesterday and today, and the continued efforts to seize Lashkar Gah in Helmand. and provincial capitals in other places ”..