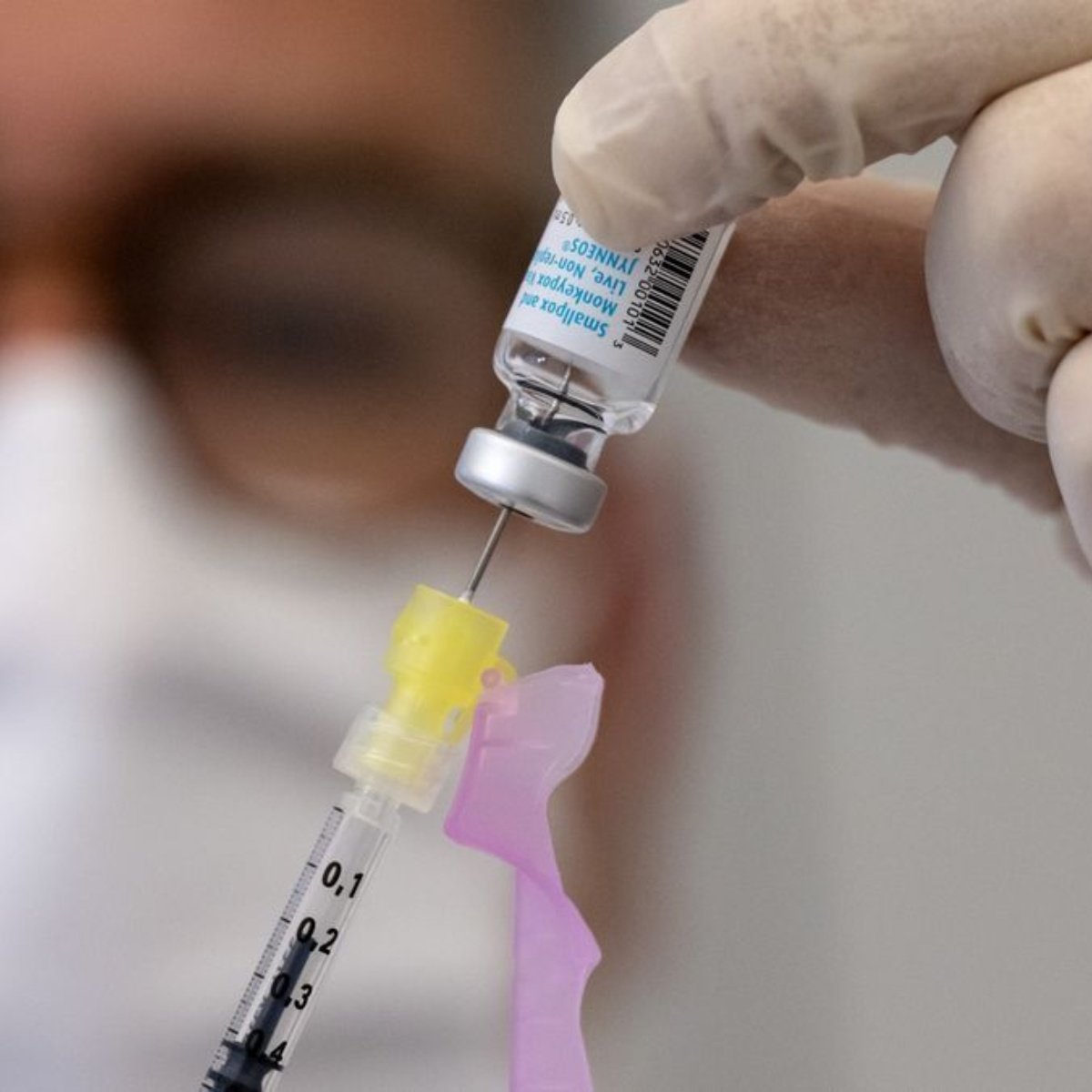 Sanitary regulators of USA reported that after weeks of delay, the nearly 800,000 doses of the monkeypox vaccine They will be available in the next few days for distribution.

The announcement was made on Wednesday, nearly two weeks after the US Food and Drug Administration (FDA) said it had completed necessary inspections of the facility. Bavarian Nordicin Denmark.

The agency confirmed on July 27, through its Twitter account, that the certification was completed. He also added that the doses are already in the United States, “so they would be ready for distribution once the changes in manufacturing have been approved.”

So far, more than 310,000 doses of the Jynneos vaccine, which requires two applications, have been sent to various health departments in the country. However, the new drug that will be distributed will be a single dose.

The United States accumulates a total of 4,600 cases of monkeypox until Wednesday’s cutoff, according to the report from the Centers for Disease Control and Prevention. Given these figures, it is expected that the vaccines will be applied in the coming days.

As we announced in AmericanPost.Newsthe European Medicines Agency (EMA) was one of the first to approve the Imvanex monkeypox vaccine in adult patients.

It may interest you: Bavarian, the company that creates the monkeypox vaccine, speeds up production

In accordance with WHO, monkeypox is less dangerous and contagious than its cousin, smallpox, eradicated in 1980. Its main symptoms include high fever, headache, muscle aches, chills, which rapidly progresses to a skin rash, with formation of scabs on the face and various parts of the body. On July 23, the WHO declared global emergency due to the increase in cases of monkeypox.