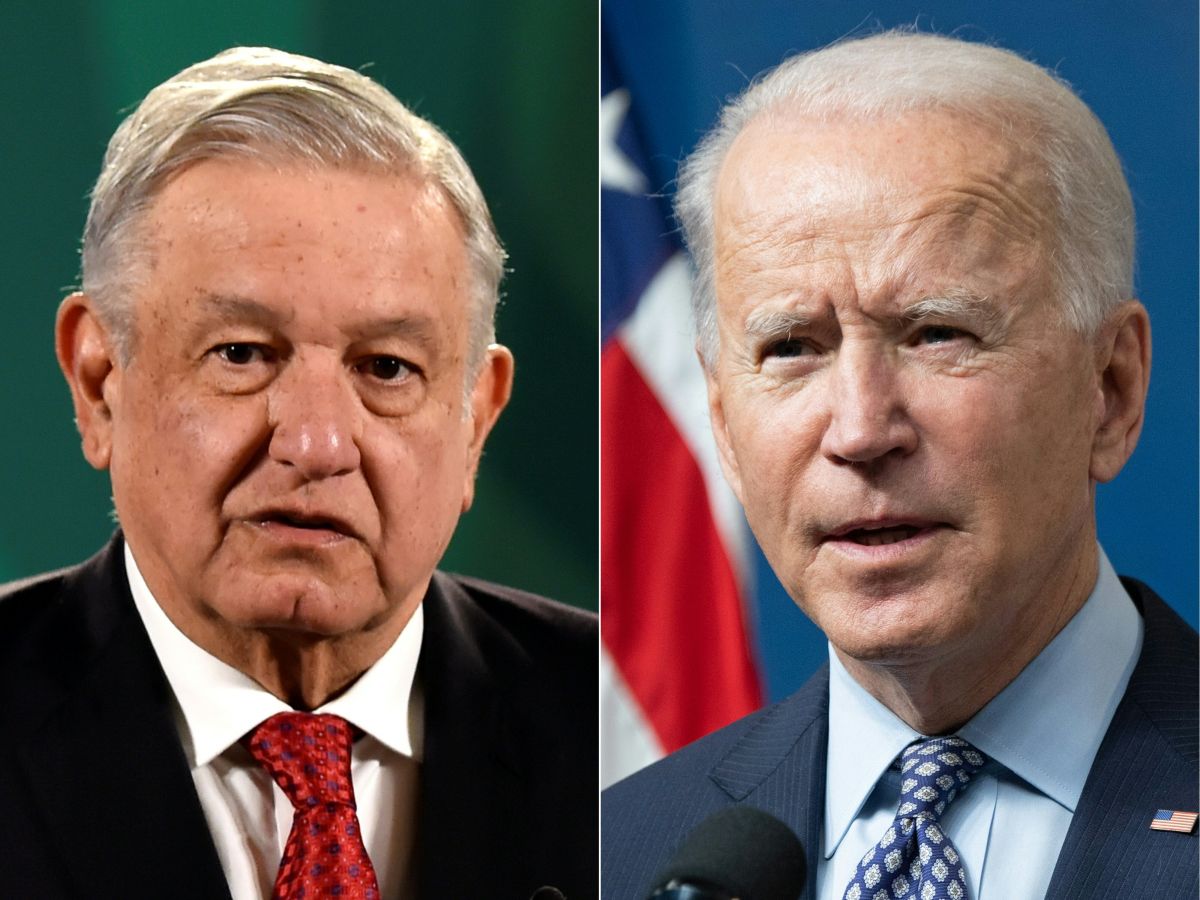 Adam Augusto Lopez, Secretary of the Interior of Mexico, anticipated that the United States government will grant 300,000 temporary work visas to immigrants in an agreement to be made during the meeting between the President of the United States, Joe Biden and his Mexican counterpart Andres Manuel Lopez Obrador next month at the White House.

Lopez pointed out that the US will deliver at least 150,000 temporary work visas to Mexicans and a similar figure equivalent to Central American migrants.

He made the announcement during a visit to Tijuana.

“The American Government agreed to grant in the first instance 200,000 or 300,000 temporary work visas; 150,000 that are going to be for Mexicans or for foreigners who are in Mexico today waiting for the possibility of migrating north,” he said, according to Univision.

He affirmed that the temporary documents will contribute to reduce the migratory tension.

“It costs a lot in social terms for our country to be a migrant crossing and every day we are talking with the American government to try to create conditions,” said one of the next candidates to run for the presidency of the republic in 2024.

López Obrador said last Friday that he would insist on promoting solutions to the immigration problem during his next meeting with Biden, to include economic support for Central America and temporary visas for undocumented immigrants.

López Obrador added that the objective of his request for economic support and migratory visas is to “confront the migratory phenomenon.”

“It is very important to me to deal with the temporary work visas to order the migratory flow,” he said.

López Obrador announced that he would hold a personal work meeting with Biden after declining to participate in the Summit of the Americas that took place in Los Angeles between June 6 and 10, as an act of solidarity in the face of the exclusion of the leaders of Nicaragua, Cuba and Venezuela.

The Mexican president will also request that Mexican businessmen participate in the meeting with their US counterparts to help present joint solutions to the announced global recession and rising inflation.

“There is no date yet, surely it will be from July 15, but there is no date,” replied López Obrador about when the meeting with Biden would take place.