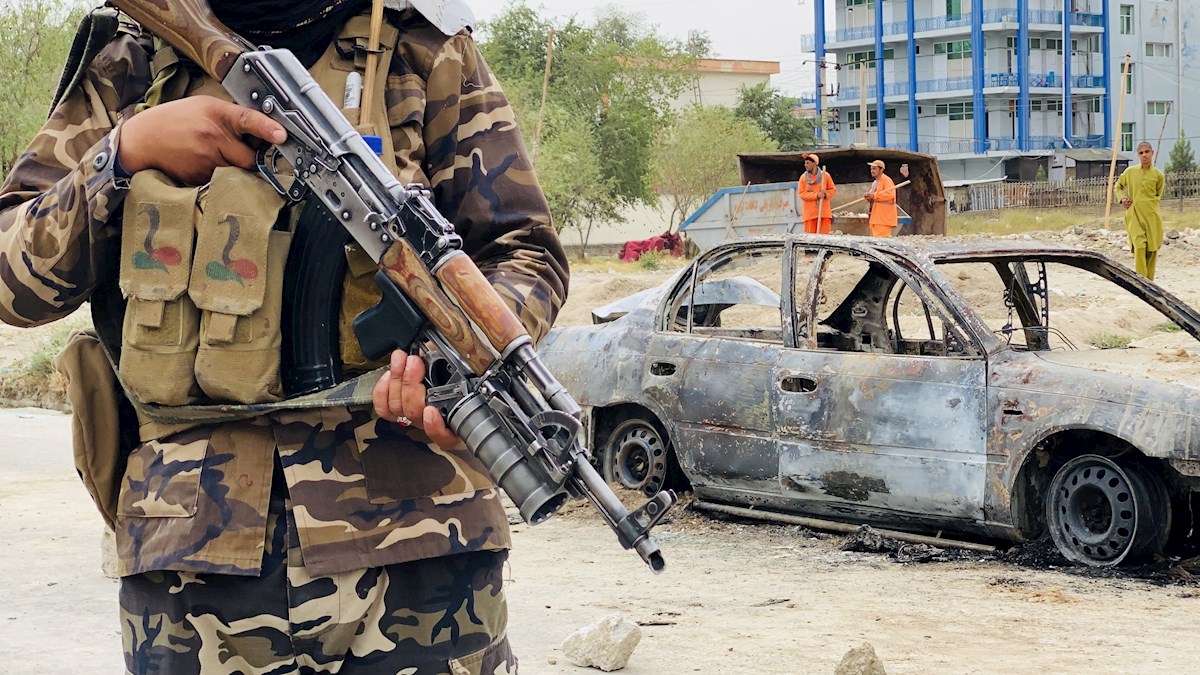 The United States does not intend to have a “permanent” diplomatic presence in Afghanistan as of September 1, after the evacuations and the withdrawal of its troops from the Central Asian country due to the takeover of the country by the Taliban, This was pointed out by White House spokeswoman Jen Psaki at her press conference on Monday.

He also indicated that Washington will have “the means and mechanisms to have diplomats on the ground” in order to continue processing the cases of Afghans who want to leave Afghanistan and go to the United States.

The remaining US diplomats in Afghanistan, including the acting ambassador, Ross Wilson, began to leave the country on Monday, August 30, in the final stretch of American withdrawalThe Washington Post reported, citing an official familiar with the matter.

On Friday, Psaki said that America is in no rush to recognize a Taliban government in the near future, nor will his allies.

“Let me be clear: there is no rush for recognition of any kind from the United States or the international partners with whom we have spoken,” he said.

Also on Friday, State Department spokesman Ned Price said in another press conference that his government was “actively discussing” whether it would maintain a diplomatic presence in Afghanistan, after the US withdrawal, which is scheduled to end tomorrow at the latest.

The Foreign Ministers of the US, France, Germany, Italy, the United Kingdom, Turkey and Qatar, as well as the European Union (EU) and NATO, hold a virtual meeting this Monday to coordinate next steps regarding Afghanistan.

This decision was made known on the same day that five missiles heading for Hamid Karzai International Airport were intercepted by the US C-RAM system in the morning in the Afghan capital.