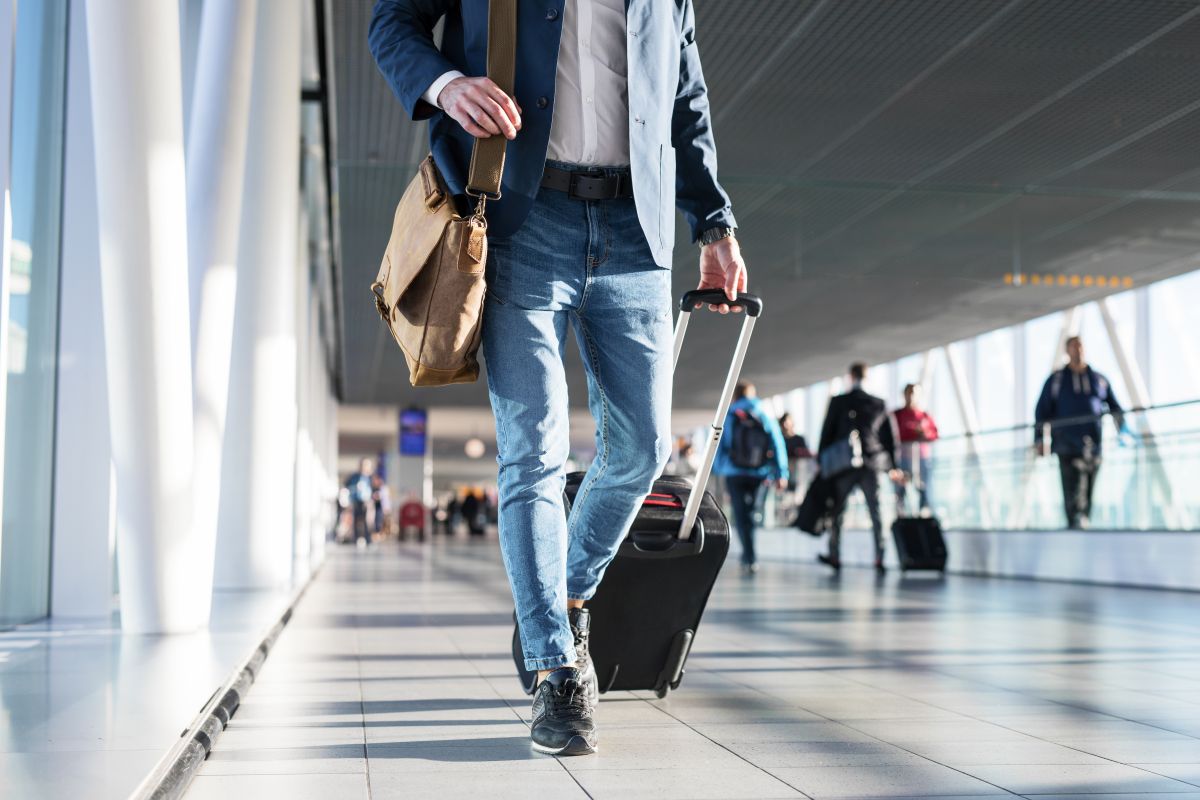 The US Department of Transportation (USDOT) announced a proposed rule, which, if adopted, would strengthen protections for consumers seeking refunds for airline tickets.

The Department notes that since the beginning of 2020, it has received a large number of complaints about air travel services from consumers with non-refundable tickets who did not travel because airlines canceled or changed their flights or because consumers decided not to fly for reasons related to the pandemicsuch as health problems.

“When Americans buy a plane ticket, they need to get to their destination safely, reliably and affordably,” said US Transportation Secretary Pete Buttigieg. “This proposed new rule would protect the rights of travelers and help ensure they get the timely refunds they deserve from airlines.”.

USDOT notes that for many years, under the statutory authority to prohibit unfair practices, has required airlines and ticket agents to refund travelers if airlines cancel or change their flights. However, the terms significant change and cancellation had not previously been defined, which has resulted in inconsistency among carriers as to when passengers are entitled to refunds.

USDOT proposes that the changes include refunds in the following cases:

Under the proposal, a canceled flight would mean a flight that was posted in a carrier’s Computer Reservation System at the time of ticket sale but was not operated by the carrier.

The proposal would also require airlines and ticket agents to provide passengers flight credits or coupons that are valid indefinitely when passengers are unable to fly for certain reasons related to the pandemicsuch as government-imposed travel bans, closed borders, or passengers not required to travel to protect their health or the health of other passengers.

Additionally, under the proposal, airlines and ticketing agents that receive significant government assistance related to a pandemic they would be required to issue refunds, rather than coupons or travel credits that do not expire.

The Department invites the public and interested parties to attend a virtual public meeting of the Aviation Consumer Protection Advisory Committee focused on this rulemaking scheduled for August 22, 2022. For more details go here.

You may also like:
– Plane tickets are more expensive than ever but opportunities can still be found
– US Department of Transportation wants airlines to refund fees if they don’t deliver bags quickly
– Due to the increase in obesity in the United States, the Federal Aviation Administration would approve weighing passengers before boarding to confirm the safety of flights