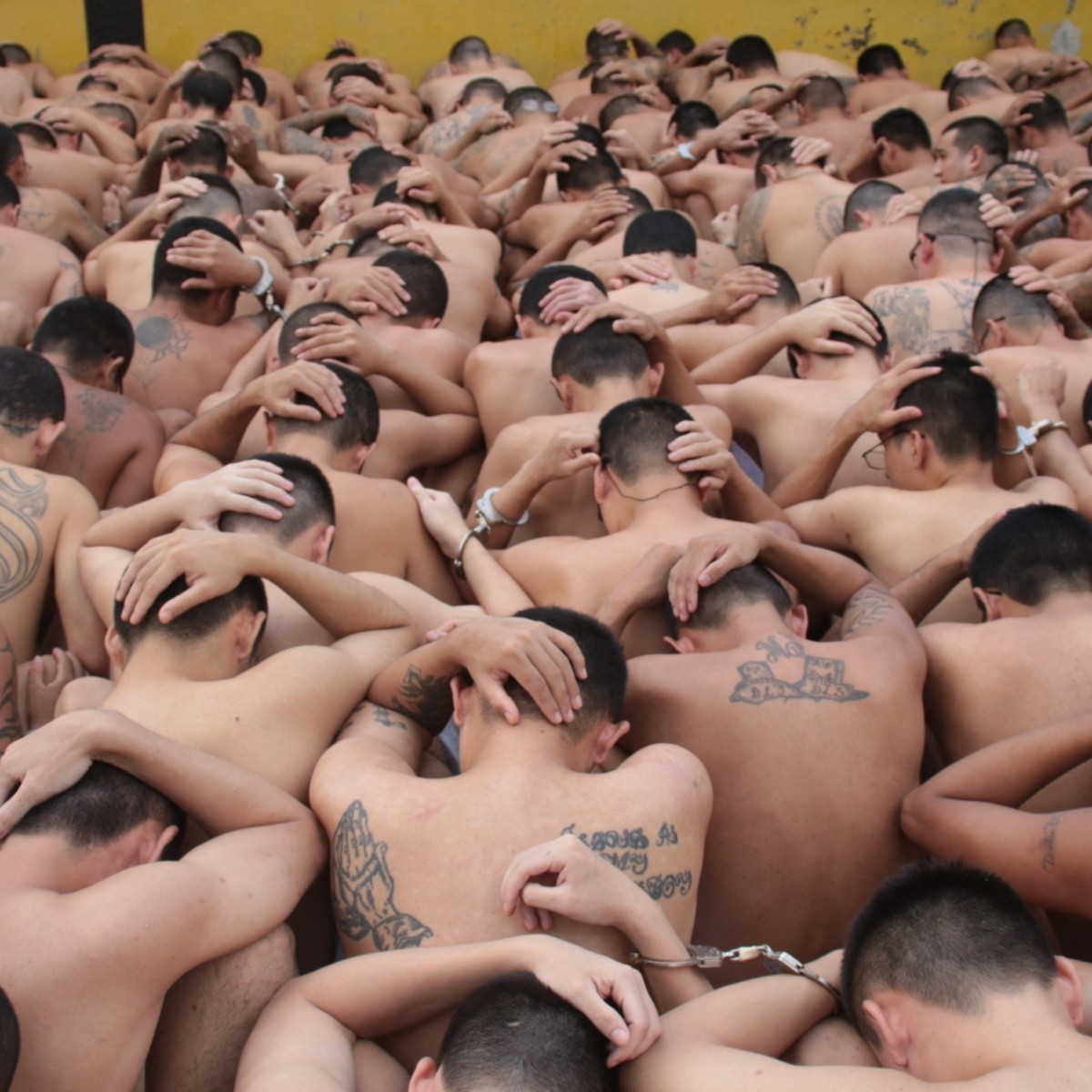 The The exceptional regime allowed the government of Nayib Bukele to arrest almost 42,000 suspected gang members in El Salvador, is a “unsustainable” measure and with human rights violations, a US embassy representative said Friday.

“The emergency regime is an unsustainable policy, which has already left tens of thousands of detainees and numerous complaints of human rights violations, arbitrary arrests and deaths of detainees as well,” said the charge d’affaires of the US embassy in San Salvador, Patrick Ventrell.

At the request of the government, Congress earlier this week approved extending for the third time and for another 30 days an exception regime in force since March, which allows arrests without warrants, as part of the “war” against gangs declared by the President Bukele.

Organizations such as the NGO Human Rights Watch have called on the Salvadoran government to respect human rights.

Ventrell said that he has “seen” with his “very eyes that there is a sense of security on the streets of El Salvador and that many Salvadorans are relieved by the drastic reductions in violence and extortion,” but noted that this “has come to high cost.”

He considered that the exceptional regime “cannot continue forever” and that “in a democracy” people accused of a criminal act “must be prosecuted in a transparent justice system, and that is not what is happening here now.”

Ventrell acknowledged that the “gang they are incredibly dangerous and have caused damage in El Salvador and the United States”, so their crimes should not go unpunished.

For this reason, he asked El Salvador to reactivate the stalled extraditions of “gang leaders” required by the US justice system.

Among them is Armando Eliú Melgar, alias “Blue”, a leader of the Mara Salvatrucha (MS-13) accused of the murder of a minor in Texas, Ventrell explained.

Bukele has maintained strained relations with the government of Joe Biden and they have become more complicated since in May 2021, with the help of his allies in Congress, he dismissed magistrates from a chamber of the Supreme Court and the attorney general, which was considered “undemocratic” by the United States.

“We have had complications in the bilateral relationship but we have always tried to continue with communication bridges,” the diplomat added.


“We had nothing to do with the plant. I came for something else”: Rubén Rocha