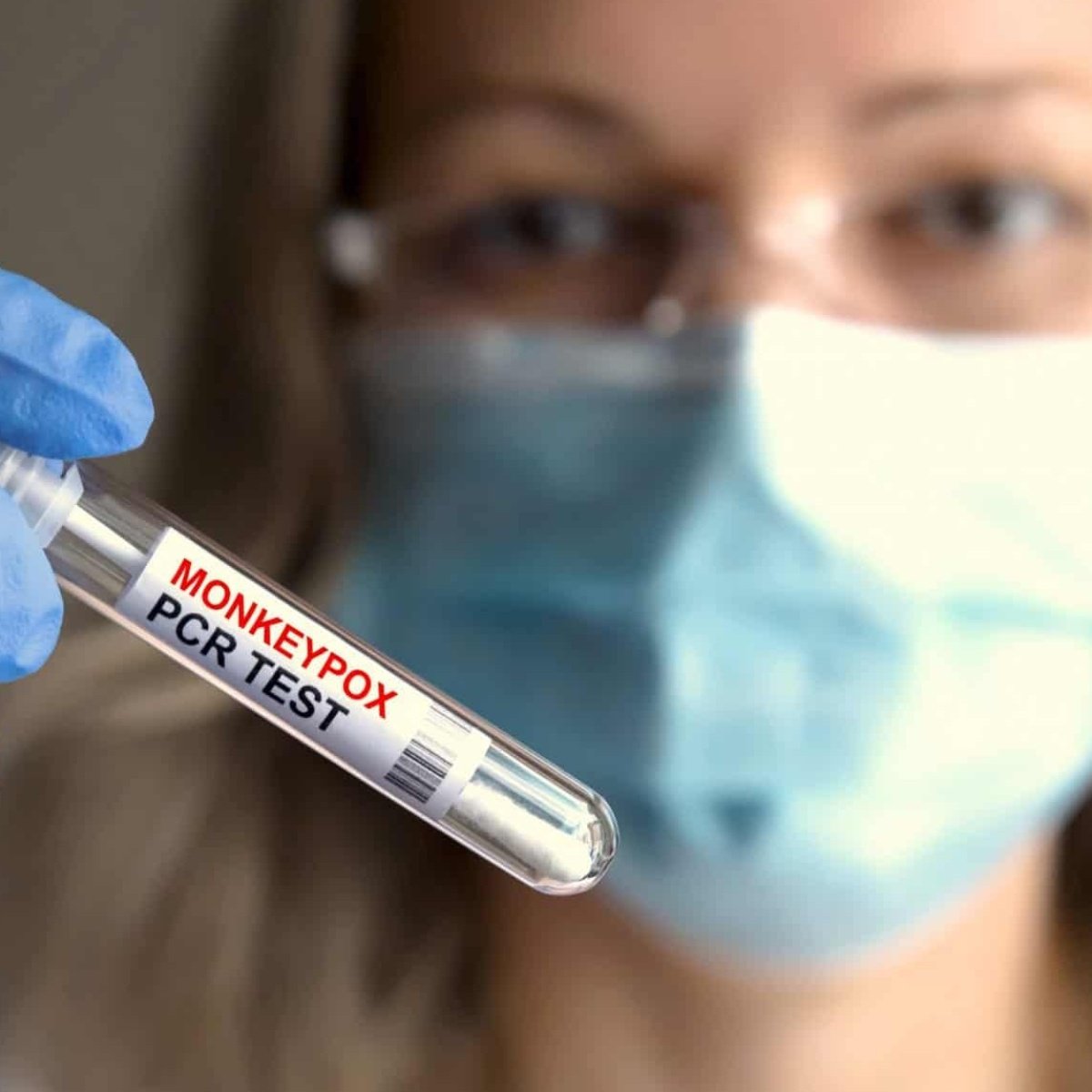 USA detected its first case of monkey pox this year in a woman pregnantofficials from the Centers for Disease Control and Prevention said over the weekend. The baby was delivered safely and both are “fine.”

Pregnant women are among those the agency warns may be at “especially increased risk of serious outcomes” from monkeypox.

“There was one case of a pregnant woman giving birth,” Dr. John Brooks of the CDC said Saturday at a webinar hosted by the Infectious Diseases Society of America.

The baby did not get monkeypox.

Brooks said the baby did not appear to have contracted the disease from his mother during pregnancy, as has been reported during some previous outbreaks abroad.

CDC officials said the newborn was given an infusion of immune globulin, an antibody treatment the agency has permission from the Food and Drug Administration to implement during monkeypox outbreaks.

“That newborn received the IG prophylactically. And both mother and baby are doing well,” CDC’s Dr. Brett Petersen said in the webinar.

A CDC spokesman did not respond to a request for comment about where the case of a pregnant mother was identified.

News of the infection comes as the CDC count in the current outbreak has reached 3,487 nationwide in 45 states, as well as the District of Columbia and Puerto Rico, as of Monday.

The sum of American monkeypox cases is on track to dwarf that of Spain. The World Health Organization reported Tuesday that Spain had the most cases of any nation, with a total of 3,596.

It also comes just days after health authorities confirmed the first two cases of monkeypox in children in the US.

Both children, a toddler in California and an infant from the UK traveling through Washington, DC, are reported to be doing well, despite being in the age group that has seen the worst mortality in previous smallpox outbreaks. monkey abroad.

As the outbreak has grown, health authorities have warned that the virus risks increasingly infecting these higher-risk groups.

So far, monkeypox cases in the current global outbreak have been reported predominantly among men who have sex with men. Last week, the CDC said they were only aware of eight cases in women.

“I am concerned about sustained transmission because it would suggest the virus is establishing itself and could move into high-risk groups, including children, the immunocompromised and pregnant women,” Dr. Tedros Adhanom-Ghebreyesus of the World Health Organization said last month. .

The CDC says data on exactly how often monkeypox leads to serious outcomes in pregnant people remains limited. Diagnosing monkeypox during pregnancy can also be challenging, the agency says in its guidance, before the disease’s characteristic rash appears.

It may interest you: The United States is close to 3,000 cases of monkeypox

What consequences can monkeypox have on pregnant women?

A 2017 study of four pregnant women with monkeypox in the Democratic Republic of the Congo saw two miscarriages and one stillbirth. Smallpox, monkeypox’s deadlier cousin, had also been linked to potentially greater severity in pregnancy before it was eradicated.

The CDC currently urges that “pregnant, recently pregnant, and lactating individuals should be given priority for medical treatment if necessary.”

The antiviral drug tecovirimat, also known as TPOXX, can also be used to treat pregnant patients and did not appear to lead to any worrisome side effects when implemented in animal studies. The Jynneos vaccine, which is offered to people at risk in the US, has also been studied in pregnant animals and did not raise any concerns.

However, both the drug and the vaccine have not been specifically tested in people during pregnancy.

“Because human data is lacking, health care providers should discuss the risks and benefits with the patient using shared decision making,” says the CDC.

As we have mentioned in AmericanPost.Newsthe current outbreak has seen no deaths in the US despite reports of sometimes excruciating rashes and injuries that can last for weeks.