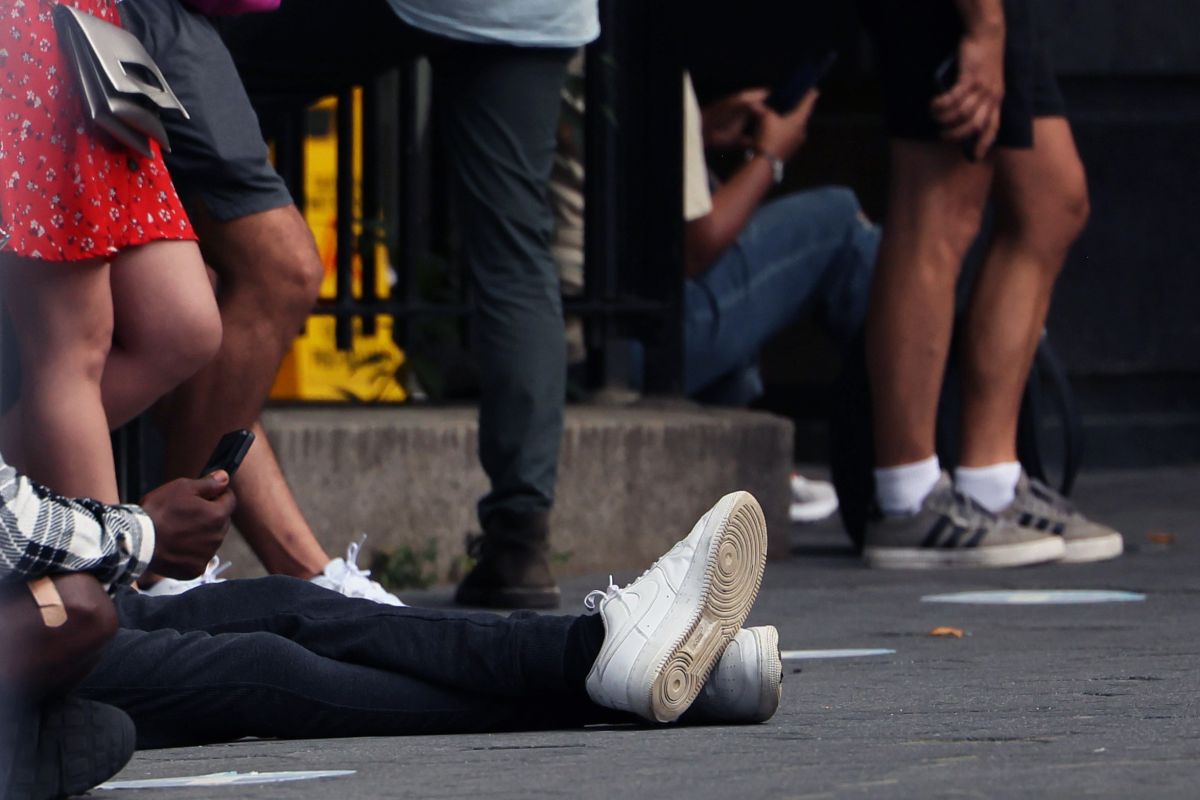 Recorded cases of monkeypox continue to rise in the United States, with 791 cases recorded as of Thursday. according to the Centers for Disease Control and Prevention (CDC).

Since Sunday, six more states reported their first cases of monkeypoxbringing the national total to 36 states that have seen at least one case of the virus this year.

Massachusetts reported the first case of monkeypox virus in the United States in May 2022 in a man who had recently traveled to Canada.

Since then, 791 cases have been confirmed in the United States and Puerto Ricothe latest data from the CDC shows.

California and New York have the most cases with 136 and 153 respectively. Florida reported 72 cases and Illinois 115.

There are still several states with only one case, as in the commonwealth of Puerto Rico.

Monkeypox cases worldwide have increased 77% in a week and now stand at 6,027 cases in 59 countries, according to figures released Thursday by the World Health Organization (WHO).

Since the outbreak of this viral disease broke out last May, there have been 3 fatal cases.

This outbreak is of concern because it is the first time that this disease, which is spread by intimate or very close contact, has been seen outside of West or Central Africa, where it is endemic.

73% of global cases correspond to men with an average age of 37 years.

In the US, in late June, the CDC announced that it will extend monkeypox vaccination coverage to all people who suspect they have had contact with an infected person.

To this end, 240,000 doses of the Jynneos vaccine, which is specific against monkeypox, will be distributed in the different states of the country in the coming weeks.

The goal is to have 1.6 million vaccines available before the end of the year to stop transmission.

“Vaccination after exposure aims to reduce the risk of becoming infected and then getting sick. It should occur within two weeks of a possible exposure, and the sooner one can get vaccinated after exposure, the better.” CDC Director Rochelle Walensky explained.

Vaccines will be offered as a priority to all risk groups, including people who have had close physical contact with an infected person, who have had an infected sexual partner, or who have had sexual intercourse in a setting where an outbreak of monkeypox has been identified

– The CDC publishes new guidance on monkeypox due to the increase in cases in the US.
– US extends vaccination against monkeypox to those who may have been exposed to contagion
– WHO announces emergency meeting on monkeypox; there are already more than 6 thousand cases in the world