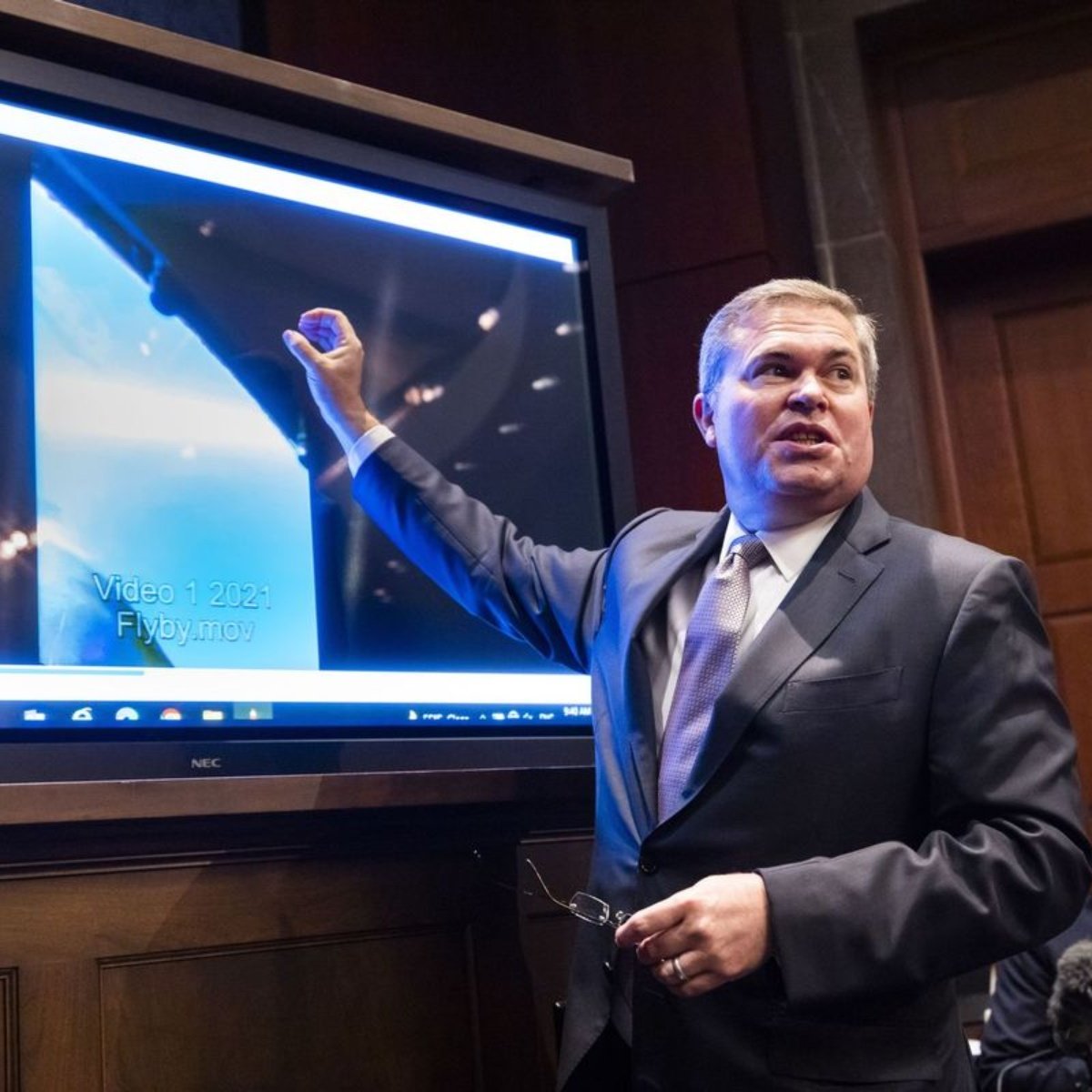 On May 17, the United States Congress held a public hearing to discuss the phenomenon UFOin which they summoned high officials to reveal information about this matter in front of the American public.

One of the points addressed in this hearing is that the United States recognized the veracity of the UFO phenomenon and even pointed out that since 2000 there has been an increase in activity related to unidentified flying objects in its territory.

About, AmericanPost.News reported that the journalist and ufologist Jaime Maussan declared that the information released by the United States government in this hearing on UFOs will change the world, since it is the first time in this century that an event of this type is carried out.

This is truly a huge and shocking sighting, the practical witness (CE-5) before these UFOs; and also documented when objects are removed.

During this hearing, the United States government recognized that the UFO phenomenon is real and admitted that the objects they have observed in the sky are not manufactured by the North American authorities, so their origin is unknown. And although this does not necessarily imply that they admitted the existence of extraterrestrialsThis is an important step, according to Maussan.

It should be remembered that Jaime Maussan began his career as a journalist in 1970, when he was mainly dedicated to the red note. However, he decided to dedicate his work to the investigation of the UFO phenomenon, revealing videos of sightings of alleged alien ships around the world.

In this sense, the Department of Defense of the United States indicated that the importance of investigating the UFO phenomenon has to do with national security, since by not knowing where the technology of these objects comes from, they are vulnerable to possible threats from them.

Did the US validate Maussan’s UFO work?

The United States Congress addressed this historic message to its citizens and to the world; These UFO technology phenomena are true, they are real, and they need to be investigated.

* They have been told. pic.twitter.com/SwDgNxZA7q

After this hearing on UFOs in the United States Congress, Jaime Maussan declared on his social networks that he had a feeling of satisfaction, since he made known the importance of investigating this phenomenon since the 1980s, which was finally recognized. by an official body. “They have been told,” said the ufologist.