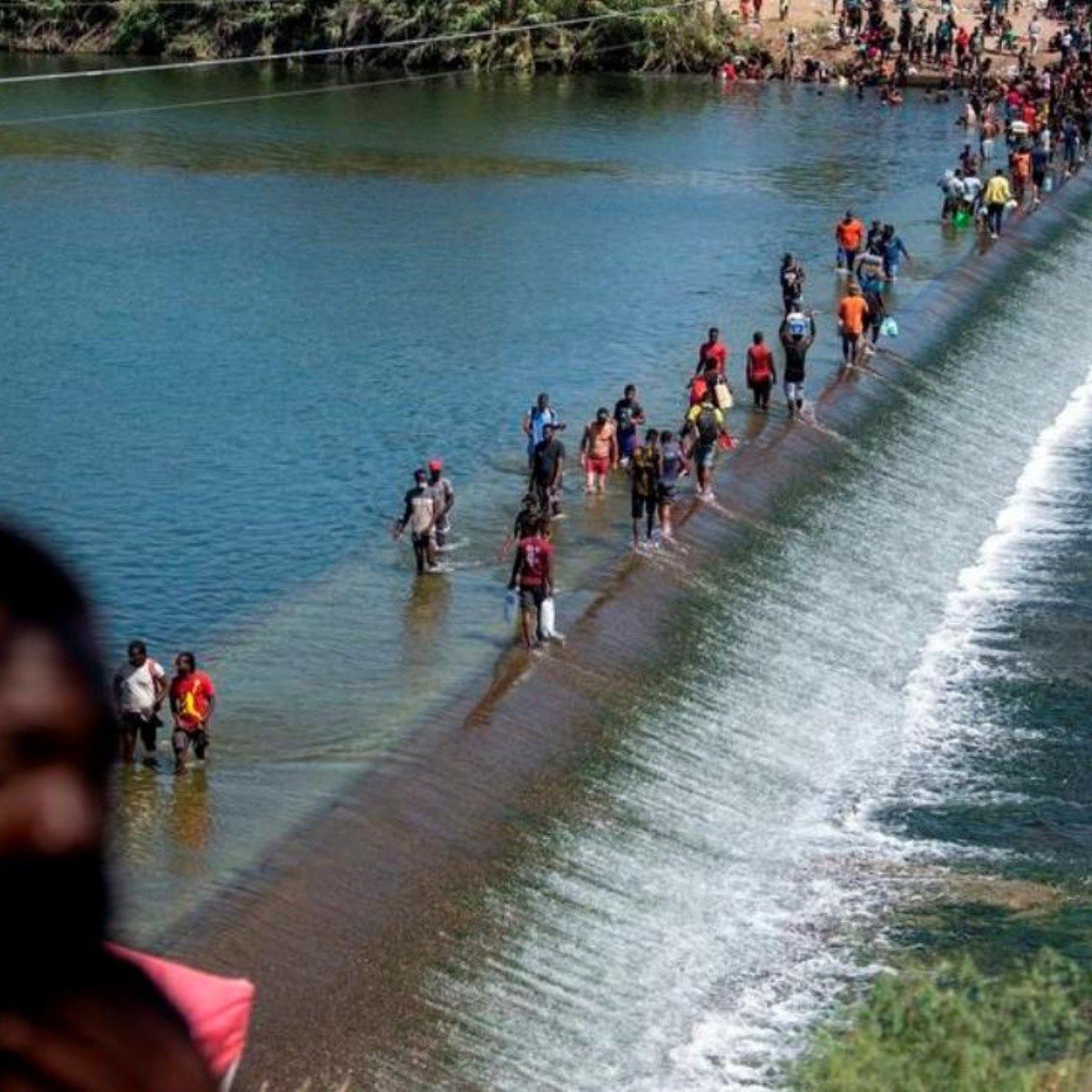 Geneva.- The migration crisis in America caused 1,238 people to die in 2021, including 51 children under the age of five and 728 migrants who tried to cross from Mexico to the United States, the border with the most deaths in the world, the Organization said today. International for Migration (IOM).

The American continent, shaken by social, economic tensions and prolonged political crises such as those in Nicaragua or Venezuela, is a sea of ​​dangerous routes for tens of thousands of people who leave their homes in search of a better life.

Many of the dead migrants come from countries with a high number of asylum seekers.

At least 136 Venezuelans have died in transit in the last eighteen months, in addition to 108 Cubans and 90 Haitians, the agency said.

However, the largest demographic group is that of the unidentified. The country of origin of more than 500 people whose deaths have been recorded since 2021 is listed as “unknown.”

“The number of deaths on the US-Mexico border last year was significantly higher than in any previous year, even before covid-19,” said one of the authors of the IOM report on Migrants in the Americas. in 2021, Edwin Viales.

The death last week of 53 migrants in a truck in which they were abandoned in San Antonio, Texas, increased the number of migrant deaths so far this year to 493.

“However, this figure continues to be an underreporting due to various problems in data collection,” he pointed out.

“We cannot forget that each number is a human being with a family who may never know what happened to them,” Viales said.