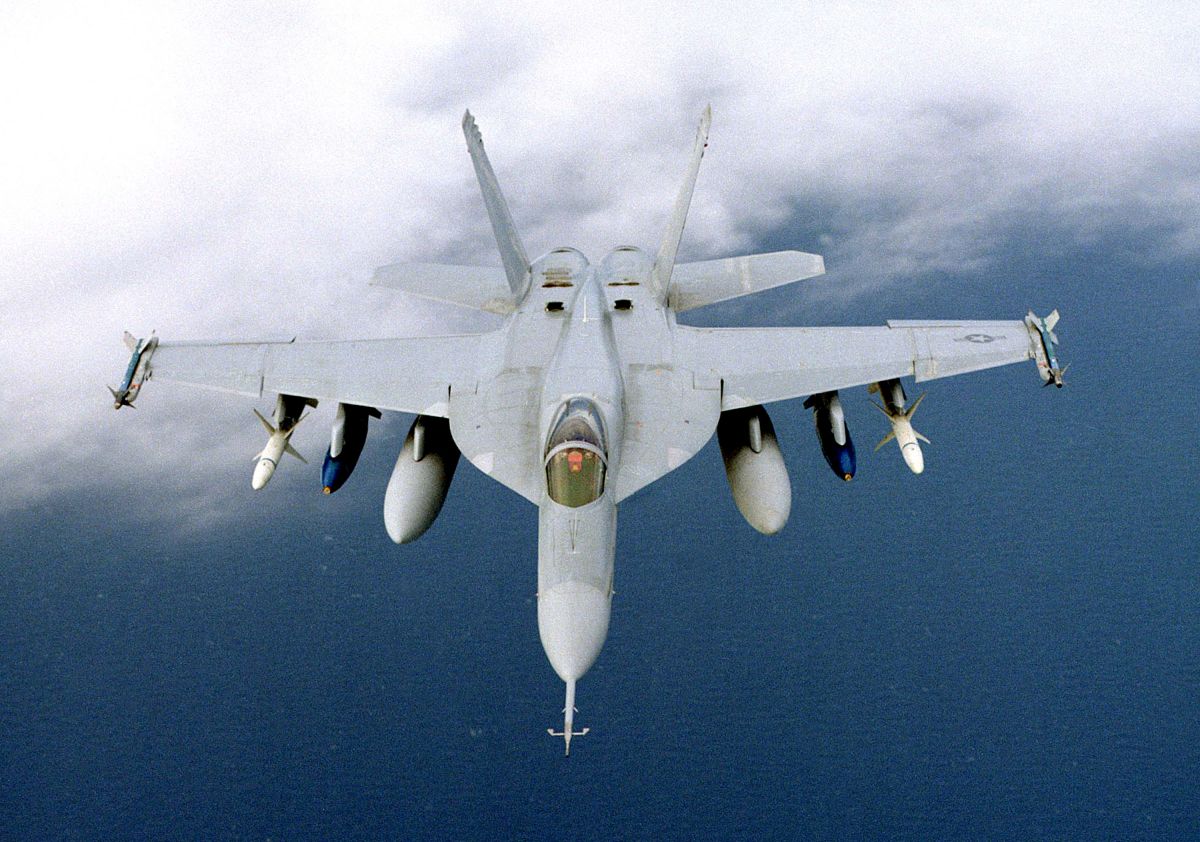 A United States Navy pilot who died after his fighter plane crashed in the Mojave desert on Friday afternoon he was identified by military officials.

Lieutenant Richard Bullock was killed when his F/A-18E Super Hornet crashed near the town of Trona.in San Bernardino County, at approximately 2:30 p.m. on Friday, June 3.

The lieutenant was flying a routine training mission at the time of the accident.. His fighter plane crashed in a remote, unpopulated area that is currently secured by the Navy and local authorities.

The site is near the China Lake Naval Air Weapons Station test range.

Bullock, originally from Montana, had been assigned to the VFA-113 “stingers” since April 2021. She entered the Navy in 2016 at officer candidate school in Newport, Rhode Island, according to her biography.

The Navy conducts China Lake and an area of ​​Death Valley for pilot training. In the last 3 years there have been 3 other accidents, one of which resulted in the death of the pilot in the area.

In October, an F/A-18F crashed in Death Valley and the pilot was injured, while in 2020, a pilot crashed an F/A-18E in China Lake. Meanwhile, in 2019, an officer died after crashing his fighter plane in Death Valley during a training flight.

The authorities reported that no civilians were injured.

The accident is under investigation.

· Seven suspected suicides in sailors assigned to the USS George Washington, three in one week, shake the US Navy.
The Navy will search in deep waters for the remains of 5 marines and a crashed helicopter in California
The US Navy identified the 5 soldiers killed in a helicopter crash in San Diego