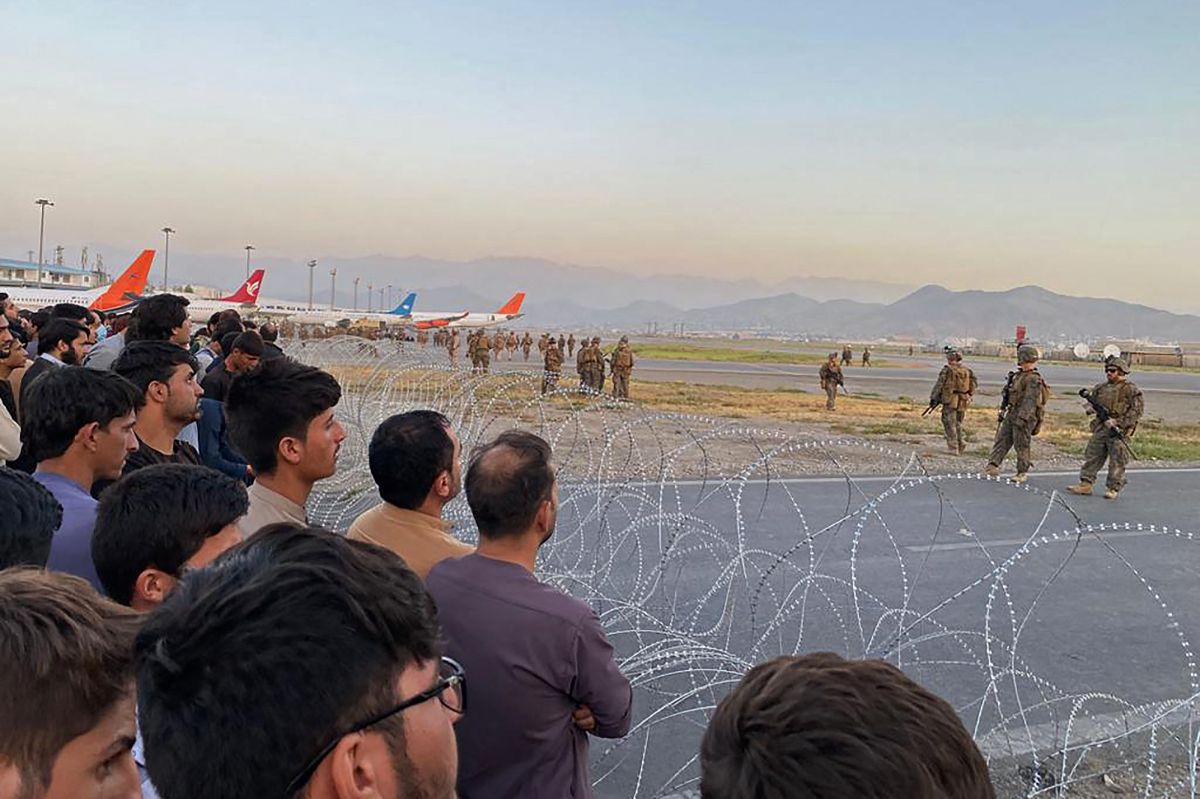 WASHINGTON – The United States revealed on Saturday the identity of the 13 soldiers who lost their lives on Thursday in the terrorist attack on the Kabul airport, which was attributed by the ISIS-K and also left dozens of Afghans dead.

The deceased Americans were between 20 and 31 years old, the Pentagon reported in a statement.

They were all children when the US invaded Afghanistan in 2001 to prevent the Taliban from continuing to harbor al Qaeda terrorists and locate Osama bin Laden, the “brain” of the terrorist attacks September 11 of that year and that he died in a US operation in Pakistan in 2011. Of the 13 who died, 11 belonged to the Marine Corps, one to the Navy and another to the Army.

His mortal remains are on their way to the United States, Defense Department spokesman John Kirby said at a press conference on Saturday. “Not have freedom” to give more details of the exact time they will arrive at Dover Air Force Base (Delaware).

This base is in charge of receiving the mortal remains of American soldiers who die abroad while carrying out their mission.

The 13 fatalities and the funeral process

Mortal remains usually arrive in a coffin wrapped in an American flag, which is transported by members of the Armed Forces from the plane to a hearse, in the presence of the relatives of the deceased.

The White House has not yet said if the president of the United States, Joe Bien, will travel to Dover to receive the remains of the deceased, as their predecessors have done on some occasions.

When asked about this issue, the White House spokeswoman, Jen Psaki, limited herself to answering: “I am confident that the president will do all he can to honor the sacrifice and service of the lives that have been lost.”

Biden ordered public buildings to fly the American flag at half-staff Thursday after what happened on Afghan soil.

On Thursday, an alleged Islamic State fighter detonated a vest with explosives while passing security checks at one of the entrances to Kabul’s airport, the so-called Abbey Gate, where thousands of people gathered in the hope of being able to flee from the Taliban. on one of the US flights

After that explosion, there was another armed attack by jihadists in the area, the Pentagon said.

The attack ended the life of at least 170 people and 150 injuredsources close to the Taliban told EFE in Kabul; while the Pentagon reported the death of 13 US soldiers and 18 wounded.

Kamala Harris has the lowest acceptance among the last five US vice presidents.