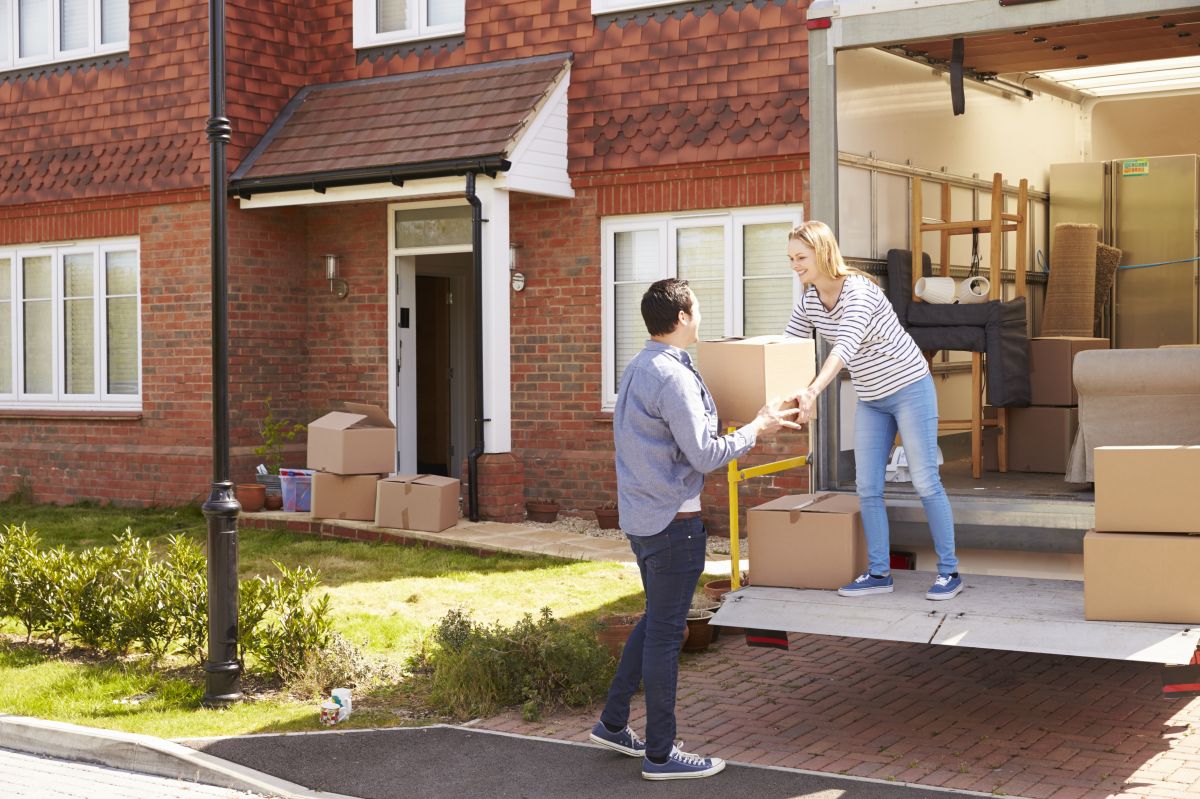 SmartAsset set out to identify the states with the highest turnover of high-income households. To locate them, examined the inflow and outflow of taxpayers earning at least $200,000 in each state between 2019 and 2020.

Households earning more than $200,000 a year represent only a small portion of all tax returns filed in any given year, but its movement between states can have a significant financial impact.

When a state loses more high-income taxpayers than it gains in a given year, tax revenues may decrease and the state’s fiscal situation may worsen.

That is why, despite accounting for less than 7% of total tax returns filed in all 50 states and the District of Columbia in 2020the migration patterns of high-income households continue to be in the media spotlight.

SmartAsset analysis identified that Sun Belt states see the greatest amount of migration. Of the 10 states that have the largest influx of high-income households, 8 are at least partially located in the Sun Belt. That includes the top 6 states, starting with Florida.

Like Florida, Second-ranked Texas has no state income taxes. Despite ranking second, the state’s net migration of high-income households was about a quarter of what Florida saw in 2020. Specifically, the Lone Star State added 18,417 taxpayers making at least $200,000 and lost 13,061 .

Next, the 10 states with the most number of high-income households aggregated:

Not surprisingly, most of the states with the highest net loss of households earning more than $200,000 are traditionally considered high-tax states.

You may also like:
– Median home price per square foot in the US has risen 310% since 1980, study reveals
– The 10 fastest cooling housing markets in the United States
– What are the most accessible neighborhoods and the most expensive to rent in New York?