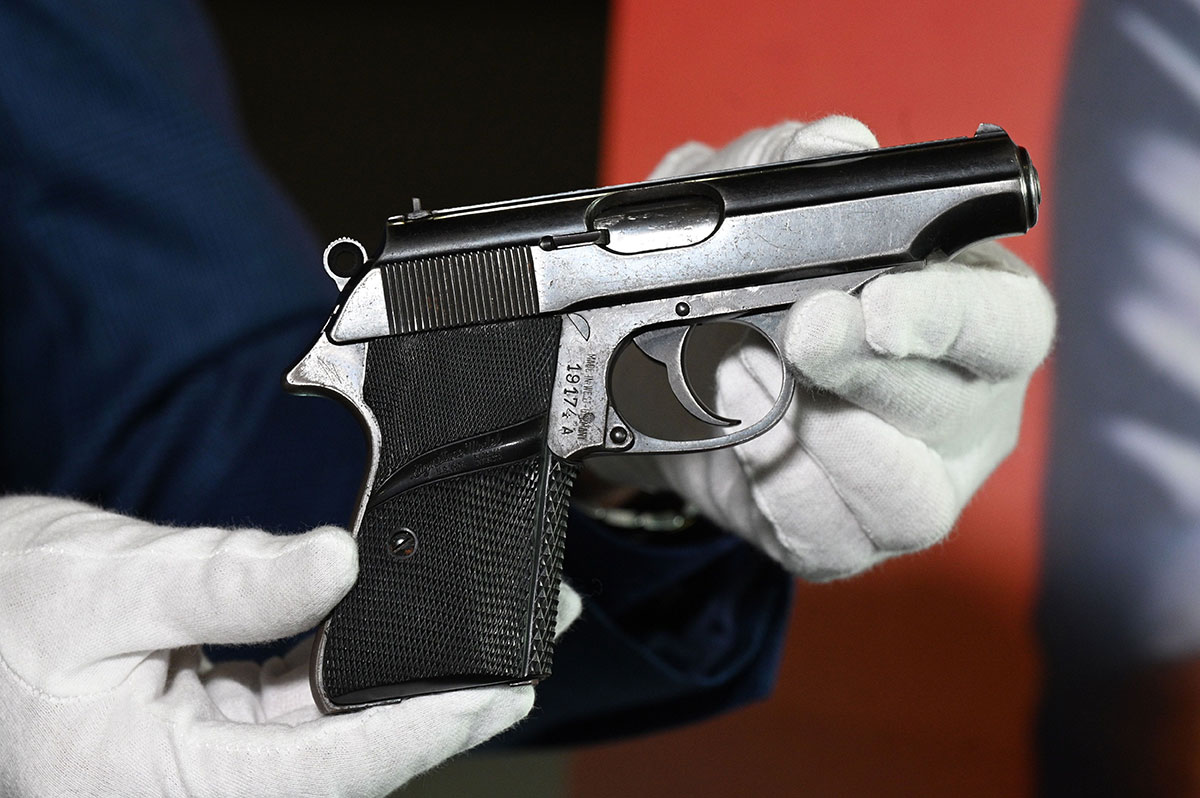 This law, enacted more than a century ago, placed restrictions on the carrying of firearms in public to be used in self defense.

“Because New York State issues public carry licenses only when the applicant demonstrates a special need for self-defense, we conclude that the State’s licensing regime violates the Constitution,” Judge Clarence Thomas said.

The ruling had the vote in favor of the six conservative judges of the court and against the three progressives.

For their part, the magistrates criticized that the court’s decision “can have lethal consequences.”

The resolution may now have implications in seven other states with similar laws: California, Delaware, Hawaii, Maryland, Massachusetts, New Jersey and Rhode Island.

The ruling comes at the height of the national debate on the possession of weapons in the country, enshrined in the Second Amendment of the Constitution, after the recent mass shootings.

On May 24, 18-year-old Salvador Ramos broke into an elementary school in Uvalde, Texas, with a legally purchased rifle, killing 19 children and two teachers.

Days earlier, on May 14, a white man committed a racist crime when he entered an armed supermarket in a majority black neighborhood in Buffalo (New York state) and killed ten people.

Democrats advocate banning assault rifle sales and background checks on gun buyers, while Republicans oppose it, saying shootings should be addressed as a mental health issue.

A group of senators from both parties reached an agreement to pass legislation with minimum measures to control weapons, which includes the confiscation of weapons from people who are considered a danger.

With information from Efe and CNN agencies.

It may interest you:
– Mexico defends position in lawsuit against US arms manufacturers.
– US raises firearms control by including homemade ones
– Mexico is the fifth country in the world with the most unregistered weapons, according to the Mexican government