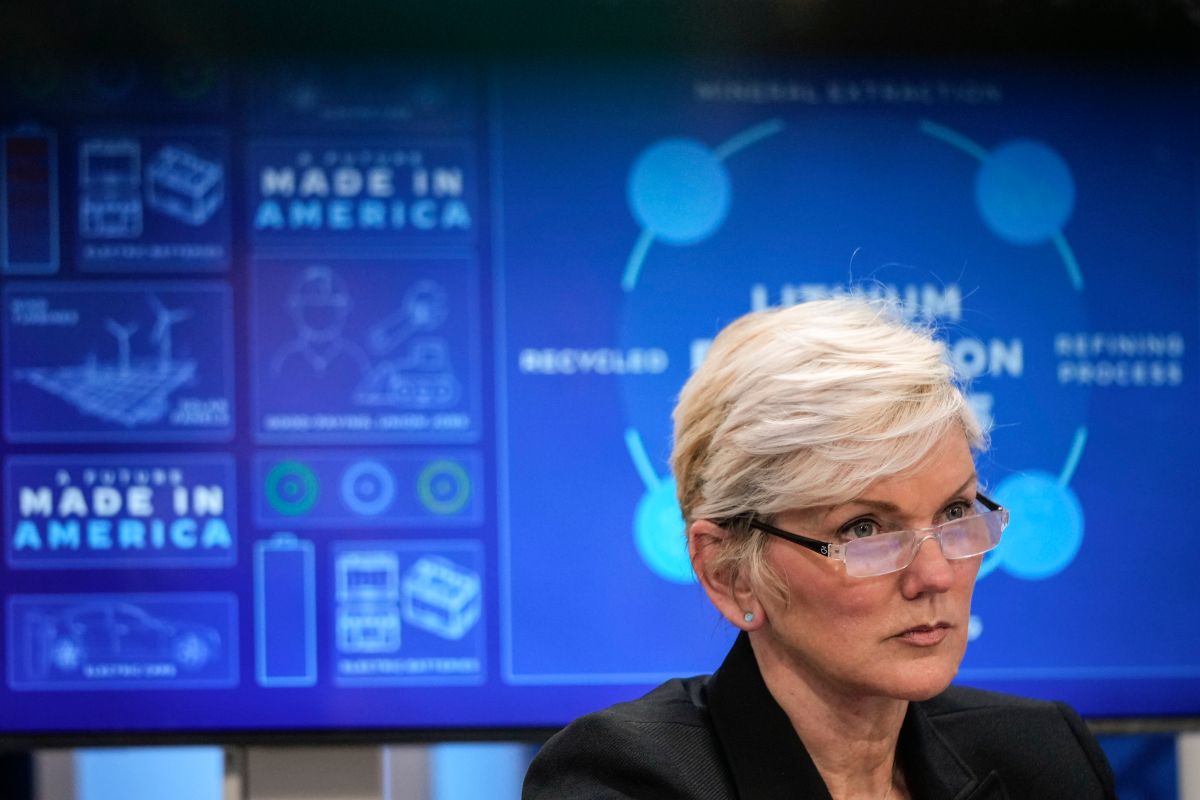 The US Secretary of Energy, Jennifer Granholm, urged oil companies on Wednesday to increase the supply of crude oil in the face of the emergency that is lived by the Russian invasion of the Ukraine.

Speaking at the annual CERAWeek energy conference in Houston, Texas, Granholm stressed that the impact of high oil prices is “real and serious.”

“In this time of crisis, we need more supplies. And that means you guys produce more right now“, he pointed out with unusual frankness.

Granholm warned that Russian President Vladimir Putin is “cornered” by sanctions and “can do anything.”

“We are in a war situation,” he stressed. This is an emergency”.

In this sense, he showed the willingness of the government of US President Joe Biden to collaborate with the private sector and pointed out that production can be increased “in the short term” while working towards a transition towards clean energy.

This Tuesday, the White House admitted that the war in Ukraine has caused an increase of 0.75 dollars in gasoline per gallon (3.78 liters) for Americans, For this reason, it maintains contacts with producing countries to increase supply, such as Saudi Arabia or Venezuela, countries with which Washington has had tense relations.

Since Russia began the invasion of Ukraine, almost two weeks ago, and after the harsh sanctions imposed by Western countries on its economy and financial system, fuel prices have soared on fears of global supply shortages.

This Tuesday, the US and the UK announced the veto on oil imports from Russia.

The barrel of reference in the country, that of Texas (WTI), is going through a week of great volatility in which it reached a peak of 130 dollars registered on Sunday, a maximum not seen since the summer of 2008, although today it has dropped to 112 dollars.

Read more:
Women and children buried under rubble after a Russian airstrike destroyed a maternity hospital in Mariupol
Russia accuses Ukraine of attacking power grid of Chernobyl nuclear plant
The strategy of the European Union to stop depending on Russian gas