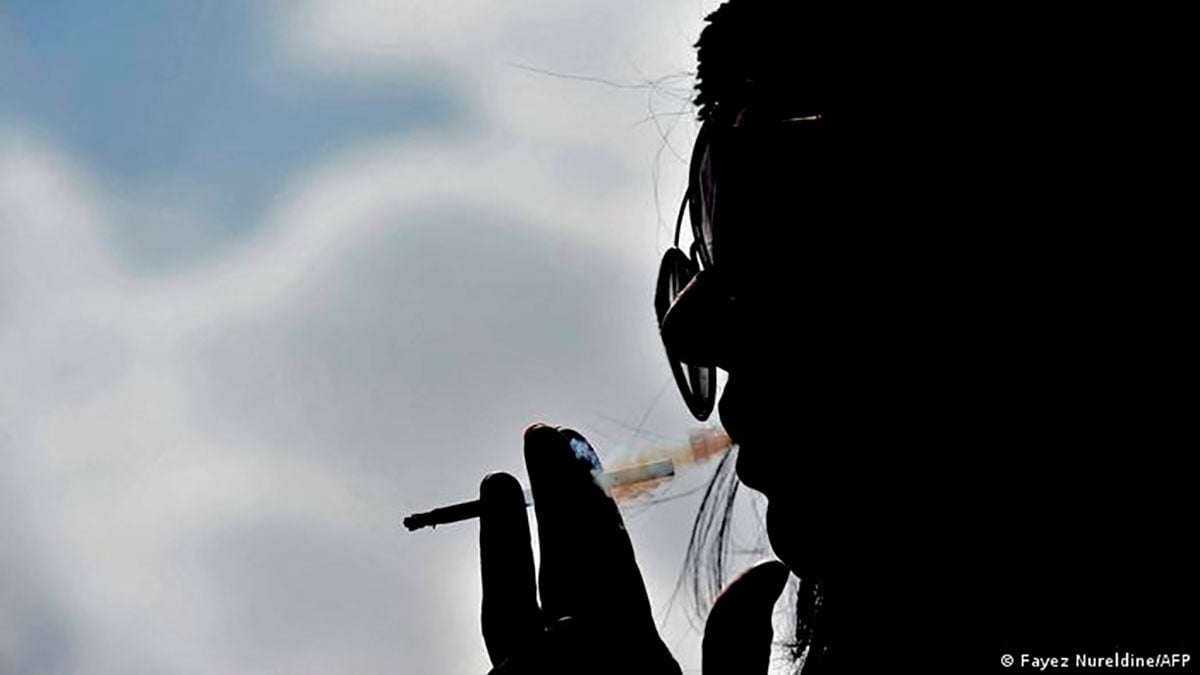 The United States government announced on Tuesday (06.21.2022) that it will develop a new policy that requires cigarette manufacturers to reduce nicotine to non-addictive levels, a measure that will deal a heavy blow to the tobacco industry.

The measure requires the Food and Drug Administration (FDA) to develop and publish regulations, which could then be challenged by the tobacco industry.

Nicotine is the substance that leads millions of people to consume cigarettes. Thousands of other chemicals contained in tobacco and its smoke are responsible for diseases such as cancer, heart and lung diseases, strokes and diabetes, among others.

“Nicotine addiction in combustion products is the primary driver for continued use of these products,” the FDA added in its statement. The announcement was welcomed by tobacco control groups.

“The American Lung Association is pleased (…) It is an important step forward for public health, and we urge the FDA to expand this proposal to include all tobacco products, including e-cigarettes,” said the director general of the group, Harold Wimmer.

Although the number of smokers has decreased over the years, tobacco is responsible for 480,000 deaths a year in the United States, according to the Centers for Disease Control and Prevention (CDC). 13.7% of American adults are smokers, according to data from the CDC.

The economic cost of smoking amounts to more than $300 billion a year, according to the CDC, including more than $225 billion in direct health care for adults and more than $156 billion in lost productivity due to premature death and smoke exposure.