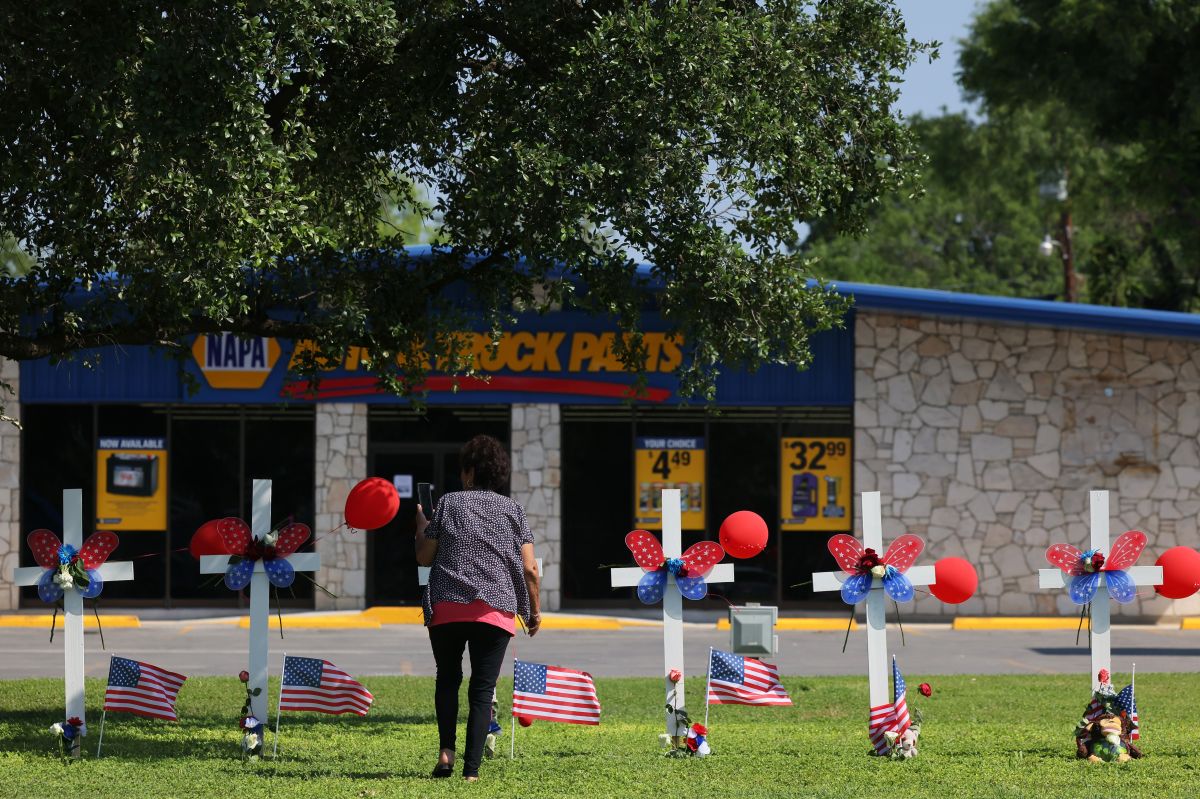 The Texas school attacker who killed 19 children and 2 teachers, Salvador Ramos, threatened several times on social networks to commit shootings and rape girls, but most users did not pay much attention to him, considering him unbelievable.

US media such as the Washington Post, Fox News or CNN published this Saturday testimonies from dozens of social network users, especially the live video Yubo, who described Ramos, 18, as habitually aggressive and threatening, especially against women.

All these witnesses are teenagers, the main audience of Yubo, and they explained that some users of the social network were already jokingly referring to Ramos before the incident as “the Yubo school attacker”, due to his somber pose and his violent comments. .

However, many of the Internet users chose not to report him, considering that his words were not too out of tune with those of other teenage users on the networks and therefore perceived him as not very credible.

Although some users did alert Yubo to Ramos’s threats, his account remained open.

Yubo has about 60 million users worldwide, almost all of them under 25 years of age, and many of them are teenagers.

–Husband of the murdered teacher in Uvalde, Texas, died of broken heart syndrome?
–Relative of 4 children killed in the Uvalde massacre wonders “how are we going to survive this?”
–Cousin of the Uvalde gunman says that a week before the massacre his relative asked him questions about school