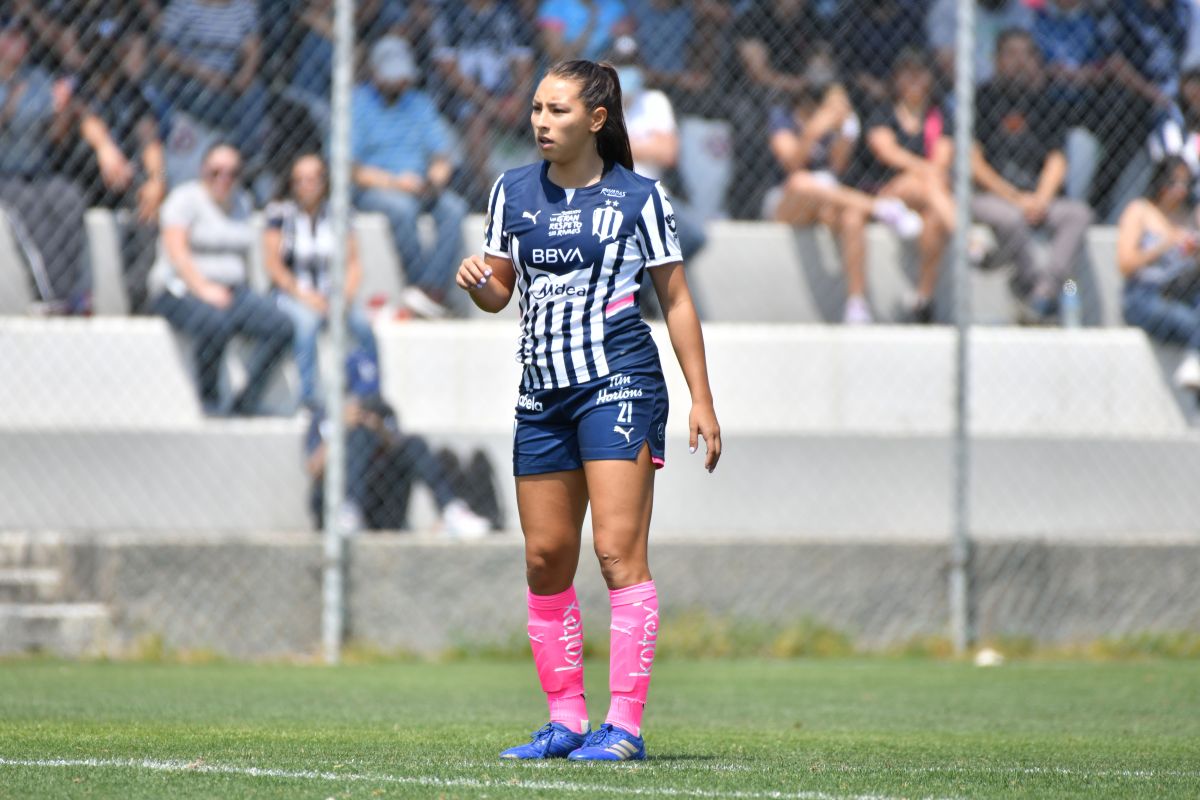 The national teams are announcing their calls for upcoming international matches and among those teams is The Female Red Wine that quoted Bárbara Olivieri. In principle The Venezuelan soccer player will play a couple of friendlies against her counterpart from Chile and then it would be being summoned to the Copa América.

“Las Rayadas” will have to resign themselves to the fact that the young Venezuelan soccer player will miss several games with the club and if she is summoned to the Copa América, she will not be able to say present in Monterrey’s debut in the Mexican championship.

The rise of Barbara Olivieri

The Venezuelan soccer player stood out in the South American sub 20 being one of the fundamental pieces of a team that competed seriously. Among her achievements, she stood out in her game against Argentina where she led the Venezuelan classification to the next phase with a double, although later she was unfairly expelled.

The level of the soccer player born in the United States but with a Venezuelan passport has been growing and her masterful performance in the South American led Pamela Conti to understand that she should count on her for the next Vinotinto competitions.

The Venezuelan National Team will play against Uruguay on July 9, then they will face Peru on the 15th, Brazil on the 18th and finally they will face Argentina on the 21st of the same month of July, all of these would be the first round matches.

In the event that Venezuela reaches the final on July 30, as the entire delegation and coaching staff aspire to, Olivieri would miss the debut against San Luis, later he would also miss the match against Querétaro, Puebla and the match on the 28th against the Xolos from Tijuana .

Like Bárbara Olivieri, another Venezuelan who lives in Mexican soccer, Paola Villamizar, player from Tijuana, has been summoned and he will miss the same number of games and then it will depend on how his team continues to advance in the tournament.

You may also like
. High treason: Norma Palafox already has a new team and is a staunch rival of the chivahermanos
. Norma Palafox, had announced her retirement, now she signs with Pachuca
. Ana Galindo debuts with victory at the helm of the Mexican Under 17 National Team and sets a precedent for being the first woman to sit on the bench of a men’s team