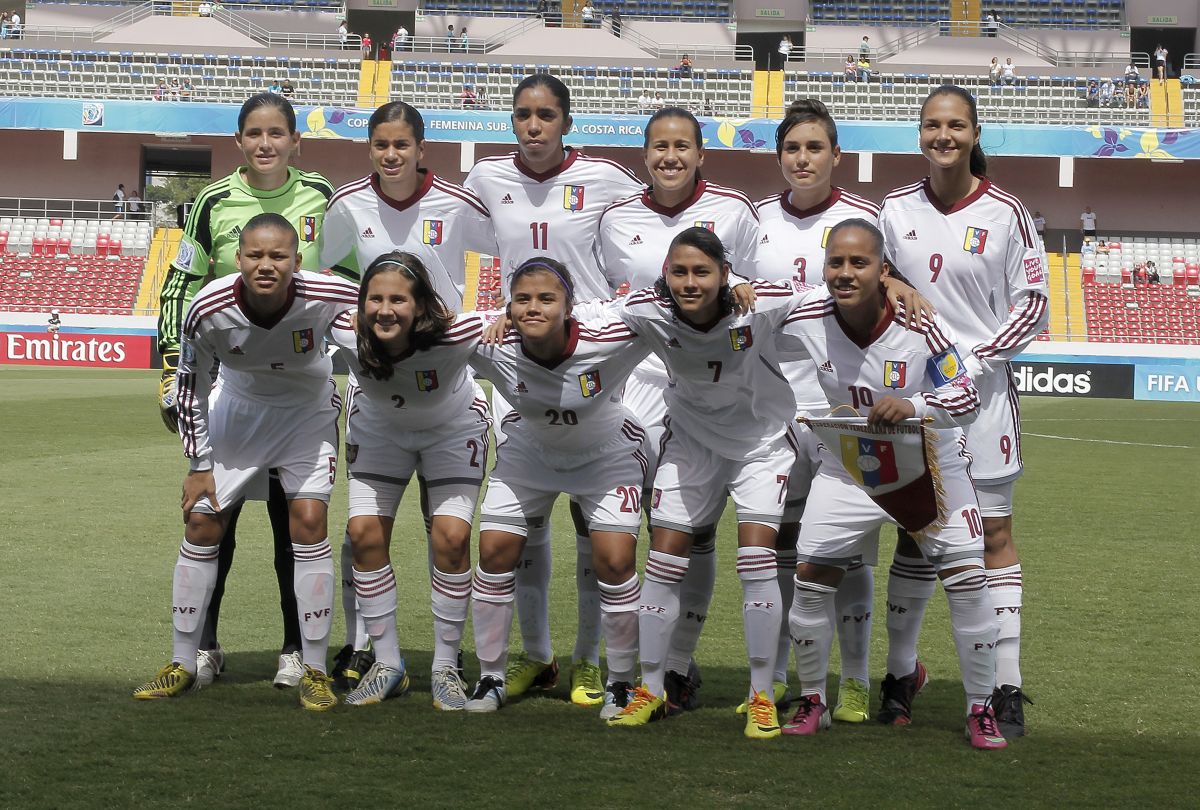 A group of 24 Venezuelan soccer players They denounced the former national selector on Tuesday Kenneth Zseremeta having sexually abused one of them, in addition to having subjected them to physical and psychological harassment.

“We, the players of the Venezuelan national team from different processes, we have decided to break the silence to prevent situations of abuse and physical harassment, psychological and sexual caused by football coach Kenneth Zseremeta take more victims in women’s football and in the world“Says a statement released by the player Deyna Castellanos.

In it, they affirm that “from 2013 to 2017 there were numerous incidents around the figure of coach Zseremeta, the most common ones such as physical and psychological abuse during training ”.

“Many of us we continue with trauma and mental injuries that accompany us in our day to day ”, they assure.

In the text, they also explain that, in 2020, one of them “confessed that she had been sexually abused since she was 14 by the coach“An abuse that” lasted until he was fired “, in 2017.

“This has been news that, for all of us, has been very difficult to assimilate, to the extent that many of us feel guilty for having been so close to all this and not realizing it of something so serious and punishable, “they explain.

In this regard, they assure that the confession did not surprise them “Well, that was the environment time that the coach cultivated day by day“.

“We have looked for different solutions to be able to make a legal claim, but for different reasons, it has become very difficult for us. For that reason, we have decided to omit the name of our partner to respect her privacy, and above all, the legal framework of this complaint ”, they add.

Likewise, they add that, “as a result of this confession”, several players “have expressed experiences of harassment, both by phone and questions and improper invitations, bribes to stay within the selection, gifts out of context, massages and different situations that were definitely not normal ”.

The 24 emphasized that, “although it sounds crazy”, for them it was “normal” that their coach “give their opinion, comment and ask us about our sexuality and intimacy, even being minors ”.

SITUATIONS SUPPORTED BY THE TECHNICAL STAFF

“Many of these situations were supported by some members of the coaching staff. Today we understand that these actions were intended to manipulate us and make us feel guilty. Female players from the LGBTI community were constantly questioned about their sexual orientation and harassment towards heterosexual female players was constant ”, they underline.

Too “there were threats and manipulations to tell the players’ parents about their sexual orientation if they did not have discipline or performed as they should ”.

“The sexual innuendoes were everyday topics, as were the comments towards the physical attractiveness of many of our players“, They add.

The footballers also denounce that the situation was not lived by only them, but that “at the executive and coaching staff level these situations also existed“In which the technician manipulated them so that they thought that everyone around them” were bad people and that only he was the one who sought “their good.

“It was constant conflict because of his unprofessionalism and mythomania. Unfortunately, the results generated by our talent kept it in a good position. We never felt we had the tools to speak and be respected because the influence and power of this person in our lives was authoritarian.“, They conclude.

Place your bets: Óscar de la Hoya released his prediction on the fight between “Canelo” and Caleb Plant

Mexico vs Canada: probable line-ups, schedule and where you can see El Tri’s match for the fourth date of the Octagonal Final