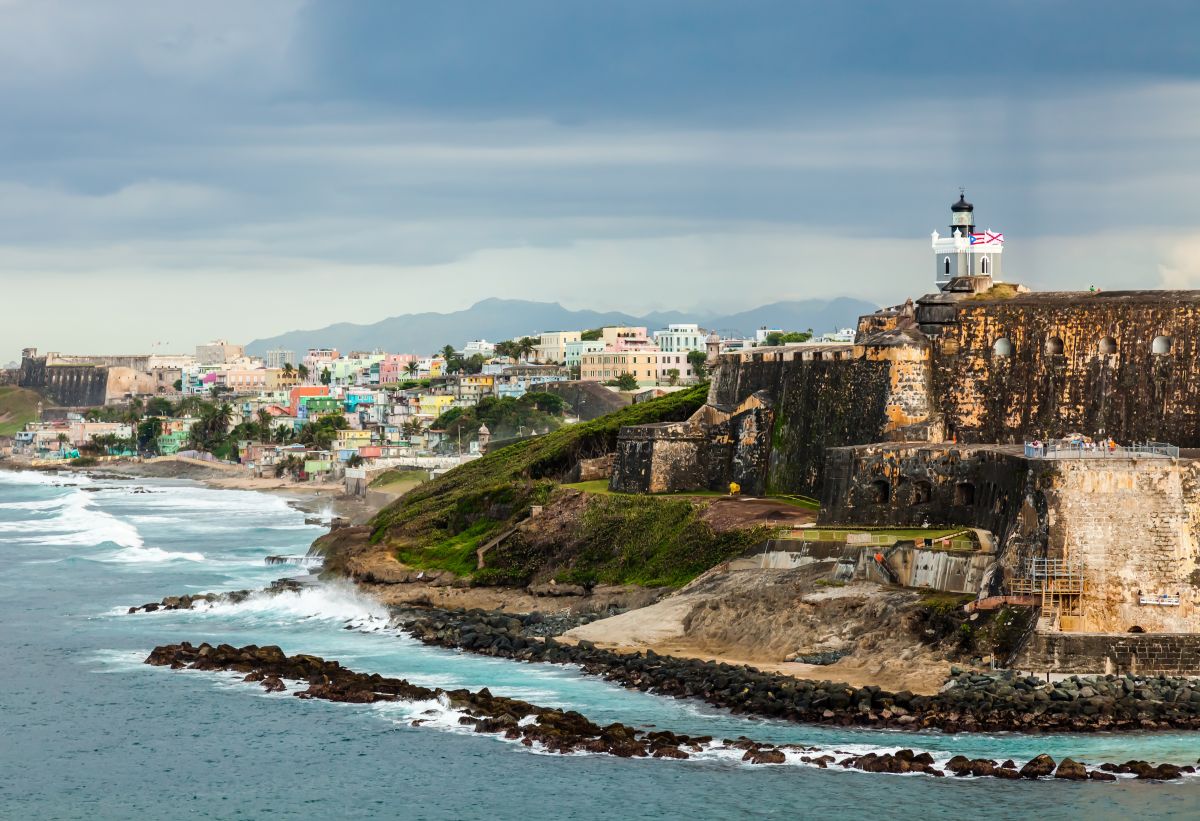 “In my old San Juan, how many dreams I forged in my childhood nights …”, who has not heard more than once the beautiful song that the singer and composer Noel Estrada dedicated to his native land, back in 1943. And now, more than ever, the song is the perfect hymn since the Puerto Rican capital, which he also called “Diosa del Palmar”, is celebrating 500 years of history.

The oldest city in the United States, founded in 1521 by the Spanish, has long tablecloths with an agenda of festivals, concerts, tours and other events, which will run from this September to June 2022, and that seek to highlight its historical and cultural wealth.

“Puerto Rico is a melting pot of cultures, and nothing exemplifies that better than Old San Juan,” says Brad Dean, executive director of Discover Puerto Rico, a nonprofit organization dedicated to promoting island tourism. “Throughout its 500 years, the city tells the story of an evolving and resilient people. Even today, visitors can feel the history of the city come to life through its historical monuments. San Juan is a must for all visitors to the island and the perfect starting point for a vacation in Puerto Rico ”.

Although it is highly sought after for its beaches and nightlife, a walk through the cobbled streets of San Juan immediately awakens the curiosity of its visitors. Its squares, towers, forts and colorful houses are a journey into the past of a city that has known how to maintain its architecture for the enjoyment of all.

That is why the celebration of its five decades has focused on highlighting that historical value. For example, recently the San Juan Museum, closed for more than a year due to the pandemic, opened two special exhibitions: “Art, Image and Devotion: Saint John 500 years”, that highlights symbols and religious ornaments of goldsmithing, as well as paintings by the prominent Puerto Rican artist José Campeche y Jordán, among many other pieces; and “The city in time: Five centuries of artistic representation”, an exhibition that concentrates cartography and works of art, with engravings, maps and paintings by multiple local artists, from 1519 to 2020.

Another of the new attractions is the “Route of the 500 years”, a walking tour that will allow visitors to travel to the 16th century and see the most emblematic places of the city, such as Fort San Felipe del Morro, Fort San Cristóbal , the Cathedral of San Juan, the Casa Blanca Museum and the Paseo de la Princesa, to name a few.

As the anniversary party will run until 2022, additional events will be announced in the coming months and the festivities will include the longest Christmas celebration in Puerto Rico, the “Welcome to 2022” event, the San Sebastián street festival in January 2022 and a regatta in the summer of 2022, to close the festivities.

“These exciting times are the perfect reason to visit the historic and vibrant city of San Juan. I am sure you will feel more than welcome and while enjoying your stay you will have the opportunity to walk the cobbled streets of ancient cities, savor our cuisine and fall in love with our culture, folklore, art, architecture, festival. and, most importantly, our people, ”said Miguel Romero Lugo, Mayor of San Juan.

For more information about Puerto Rico and its calendar of celebratory events, visit http://DiscoverPuertoRico.com.

Some of the oldest buildings in the United States are in San Juan. Among them:

Tapia Theater: This theater, the oldest in the United States, was built in 1832 and is named after the Puerto Rican playwright Alejandro Tapia y Rivera.

La Fortaleza: La Fortaleza is considered a World Heritage Site by UNESCO, it is currently the official residence of the Governor of Puerto Rico and the oldest executive mansion in use in the Western Hemisphere.

Casa Blanca Museum: Originally built in 1521 as the main residence of the first governor of Puerto Rico, Juan Ponce de León, the Casa Blanca is the oldest example of Spanish architecture in the United States and its territories. The structure has 14 rooms and original furniture from the 16th and 17th centuries.

Cathedral of San Juan Bautista: The second oldest Catholic cathedral in the Western Hemisphere and the oldest in the United States, this church dates from 1521. It bears the name of San Juan Bautista and houses the remains of Juan Ponce de León and the mummified remains of Saint Pius (a 1st century Roman martyr). This cathedral is also home to the oldest spiral staircase in America, with 88 steps leading up to the church’s bell tower.

Hotel El Convento: Built in 1651, this Old San Juan landmark originally housed the first Carmelite convent in America. It housed the nuns until 1903, and later served as a shop and ballroom, and after undergoing renovations, it opened in 1962 as a hotel. This property is the oldest member of the Historic Hotels of America.