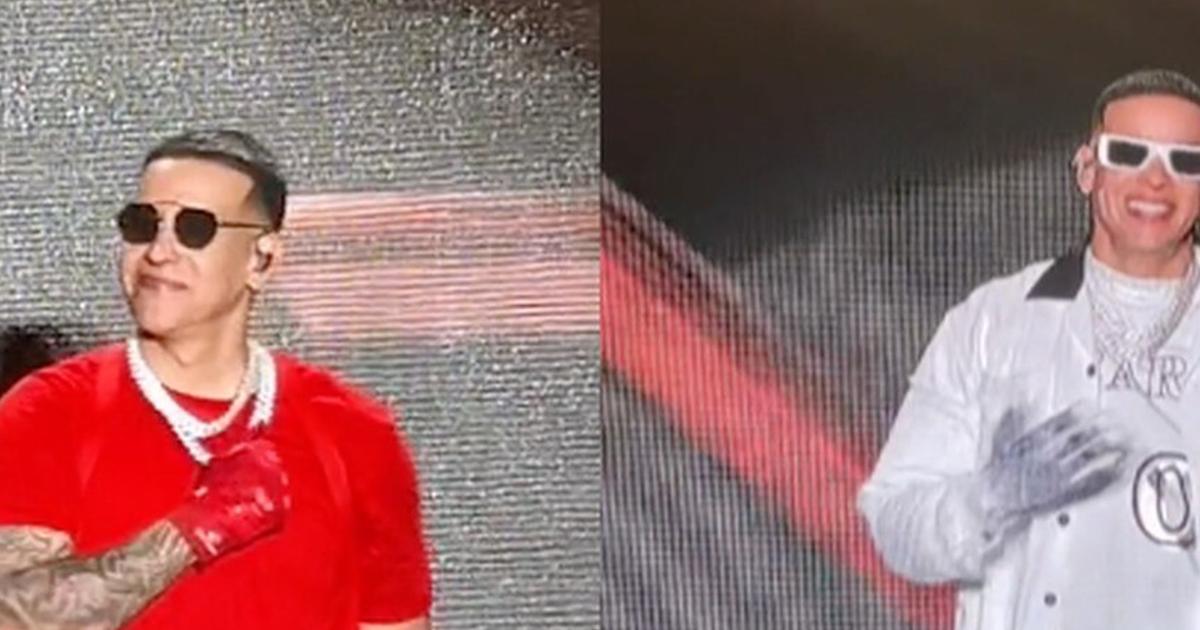 During Daddy Yankee’s concert at CDMX’s Foro Sol on November 30, the 45-year-old singer cried in the presence of thousands of fans.

Daddy Yankee is on his concert tour called ‘La Última Vuelta Tour,’ where the singer from Puerto Rico was moved and cried at his Foro Sol concert in CDMX.

Being the CDMX and the Foro Sol, the venue where Daddy Yankee will perform five concerts: of which he has two so far.

But at the concert on November 30, Daddy Yankee burst into tears after hearing the cheers and love from his Mexican fans.

Moments immortalized in videos and uploaded to TikTok and social networks, where Daddy Yankee fans are moved after seeing him cry in front of thousands of fans.

And it is worth remembering that this Daddy Yankee concert tour, with CDMX being the venue for 5 of them, Ramón Luis Ayala Rodríguez, the singer’s real name, will be the last.

In other words, with ‘La última Vuelta Tour’, Daddy Yankee will forever say goodbye to the music scene.

Daddy Yankee was also present in Monterrey, Tijuana, and Guadalajara

Daddy Yankee‘s concert tour has been described by users and fans of the reggaeton singer as one of the most legendary.

Daddy Yankee visited the cities of Monterrey, Guadalajara, and Tijuana as part of his concert tour.

This is because it is the farewell tour of Daddy Yankee, who announced his retirement a few months ago after a 32-year career.

As revealed by Daddy Yankee in an interview, the pandemic made him realize that he needed to take a break in his life and, in his words, to live.