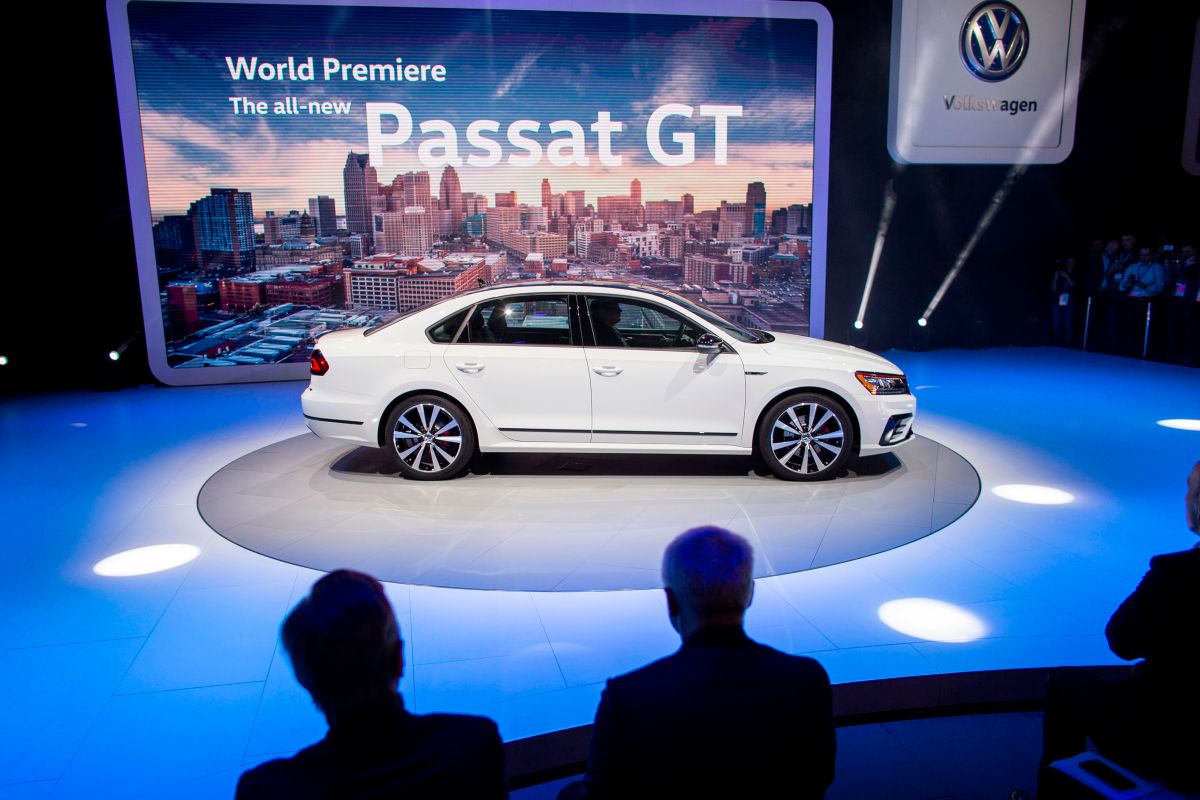 We are in the middle of 2021 and several automakers they have announced the models that they will retire indefinitely during the next year.

Among the models that have caused the most surprise among vehicle lovers are cars such as the Volkswagen Passat and Mazda 6 that will be discontinued to make way for new designs powered by electricity.

These are some of the vehicles that will say goodbye in 2021:

The Mazda CX-3 is one of the crossovers in the subcompact category to cease to exist.

Experts point out its little cargo space and the suspension of the vehicle as one of the reasons for its disappearance despite being one of the best-selling subcompact cars on the market.

The Mazda 6 was competing with the Honda Accord and Hyundai Sonata in the family car segment that will take a break.

Unlike other cars of its kind, the model does not offer a hybrid model. The car has a 2.5 turbo engine and the SkyActive G system that makes it more efficient that allows less fuel consumption and that allows to reach 227 horsepower. It is configured in front-wheel drive and brings a six-speed automatic transmission forward.

In December 2020 Toyota announced that in the United States it would stop making the Land Cruiser forever. Its popularity soared in January 2021 when more Land Cruisers were sold than in any other month in the last decade.

This SUV celebrated its 70th anniversary after going through a lot of updates after being created in 1951.

A new generation Land Cruiser was announced for the rest of the world, which will be offered with a 409 hp V6 biturbo engine and a 204 hp V6 diesel.

Related: The coronavirus raised the average age of cars circulating in the United States to just over 12 years

Volvo announced that it will discontinue its V60 and V90 models. The Volvo V60 is a family touring car and was the first launched in 2010.

The model of the Scandinavian brand has been considered the best family car par excellence due to its design and safety.

Volkswagen brought the Passat to the United States in 2011 in hopes of competing with the Honda Accord and Hyundai Sonata, which sold nearly 480,000 units annually. However, the Passat failed to attract attention, its best-selling year in 2012, placing 117,023 units on the market. That’s roughly the number of Accords that have been sold in just six months this year.

To celebrate its end, Volkswagen is offering a Limited Edition Passat with references to Chattanooga, Tennessee, where the Passat has been made for the past decade.