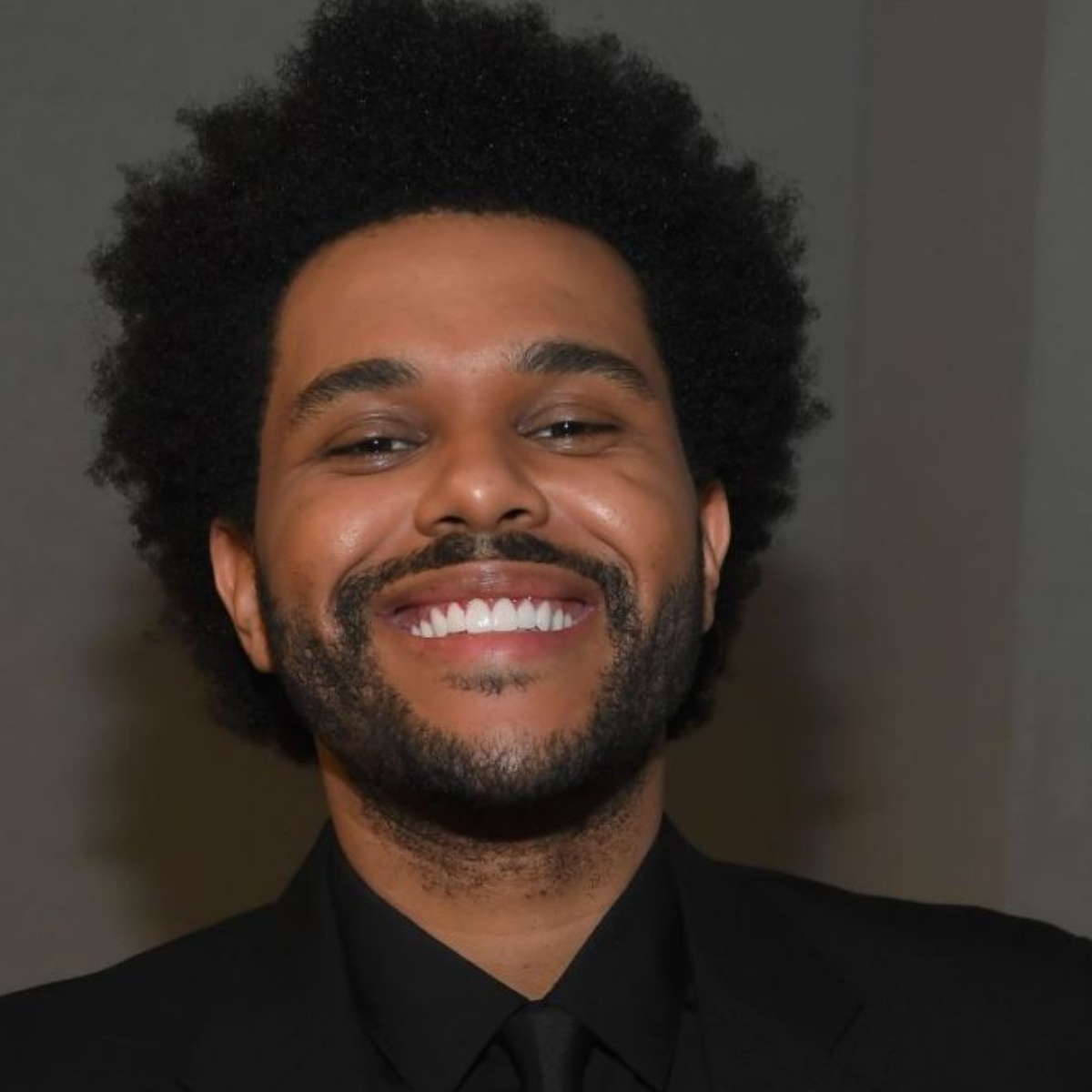 The singer The Weeknd shocked his millions of fans by announcing an unexpected surprise through his Twitter profile and revealed that in Amazon Prime Video will broadcast a immersive concert which is named “The Dawn FM Experience” from his album “Dawn FM”.

And it is that, the artist’s new album has collaborations with Tyler The Creator, Lil Wayne, Oneohtrix Point Never, Jim Carey and Quincy Jones, Michael Jackson’s record producer. Since its launch in January of this year 2022, it has driven its fans crazy.

Previously in AmericanPost.News We let you know that it was on January 7 that the singer released the album “Dawn FM”. The album is available on all digital music platforms, it also has 16 songs distributed in 50 minutes.

When will The Weeknd’s immersive concert air?

The concert will be broadcast next saturday february 26 Through Amazon Prime Video, it will be an immersive concert that will feature a theatrical presentation and expressed: “An otherworldly purgatory in which acting, theater and performing arts collide for a night in a club.”

On the other hand, in the publication he shared on Twitter, he showed a promotional teaser, where the singer can be seen with a different appearance wearing a beard and gray hair, as he appeared in the promotions he made for his recent album.

It is worth mentioning that the immersive concert will only be available on the platform, but they have revealed that there will be other content from “The Dawn FM Experience” such as an 8-track live EP that will be streamed on Amazon Music.

When is The Weeknd coming to Mexico?

Fans are looking forward to the concert in Mexico, but at the moment they have not confirmed if he will return to the country, although they have speculated that it could be in 2023. We remember that the last time he visited Mexico was in 2018, he was at the Live festival Out of Monterrey and at the CDMX Sports Palace.

Meanwhile, loyal fans will be able to enjoy the immersive concert of the singer The Weeknd on Amazon Prime Video next Saturday, February 26, as confirmed by the famous through his official Twitter account.