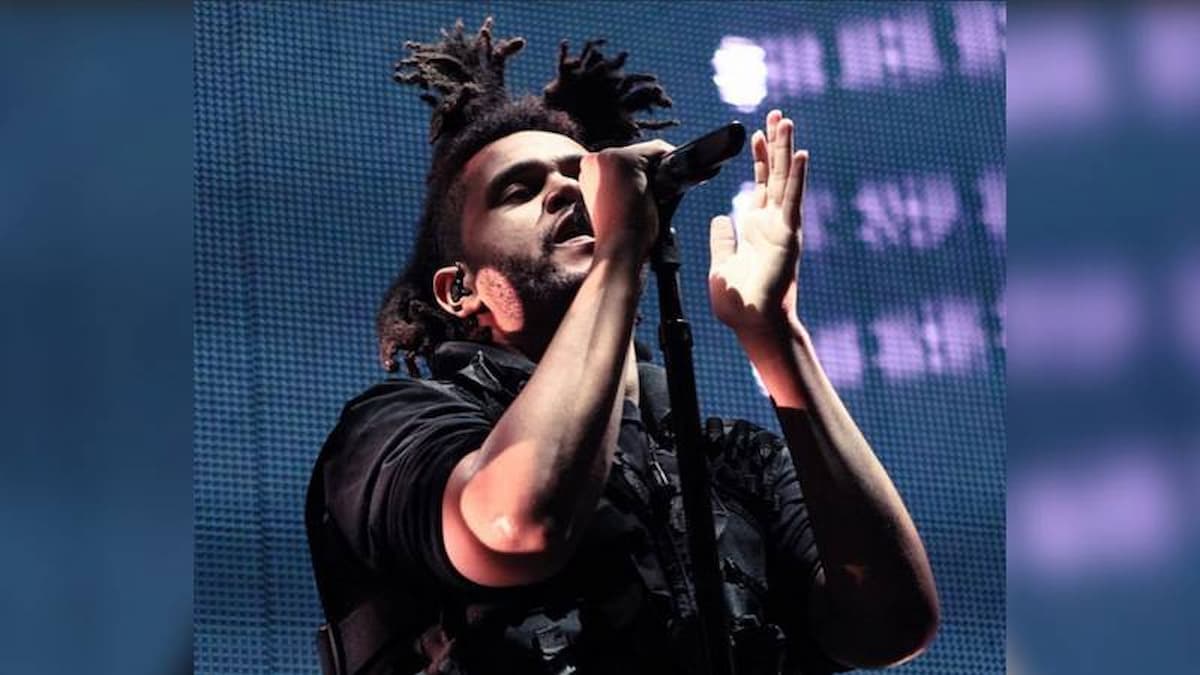 The Weeknd would say, “save your tears for another day” because this Monday, it was revealed that the Canadian singer would bring his voice to the stages of Mexico City’s Foro Sol thanks to his new musical tour, “After Hours Til Dawn.”

The interpreter of “Pray for me” will return to the Aztec country in 2023, but the presale is about to begin. Here are the details so you can buy tickets for The Weekend’s next concert.

The Weekend concert in Mexico: when and where will it be?

The singer will perform in Mexico City to showcase some of the singles that make up his new album. He will only perform one day in September, so get ready to get your tickets before they are sold out.

After Hours Til Dawn’s tour will start in the United Kingdom on June 10, 2023. He will perform throughout Europe until it reaches the American continent, with its presentation in Mexico City. Afterward, he will continue to play shows in Latin America until he arrives in the capital of Chile.

Mexican fans of The Weeknd will be able to enjoy his presentation on September 29th at the Foro Sol in Mexico City.

When is the presale for The Weeknd at the Foro Sol?

Although the singer’s concert is still several months away, presale is about to begin through Ticketmaster, although ticket prices have not yet been revealed:

Spotify’s pre-sale is an offer offered to listeners of certain artists. The platform chooses users named ‘top fans’ and sends them an email with the details to purchase tickets earlier.

The Weeknd started this 2022 by releasing a new album full of hits that have been heard throughout the year.

The musical compendium is titled Dawn FM and features 16 songs that he is expected to play during his musical tour that carries a similar theme.

The album alludes to the passage of time in every human being’s life with an analogy to a fictional radio station called ‘103.5 Dawn FM’. The cover photo shows a version of The Weeknd in his old age.

‘Dawn FM’ features songs in which actor Jim Carrey appears. His first foray is during the album’s introduction to give an announcement as if it were a radio commercial. You can hear the American actor’s voice in songs such as Phantom Regret by Jim, and Dawn FM, among others.

On digital platforms, you can listen to the 16 singles that make up The Weekend’s latest album: