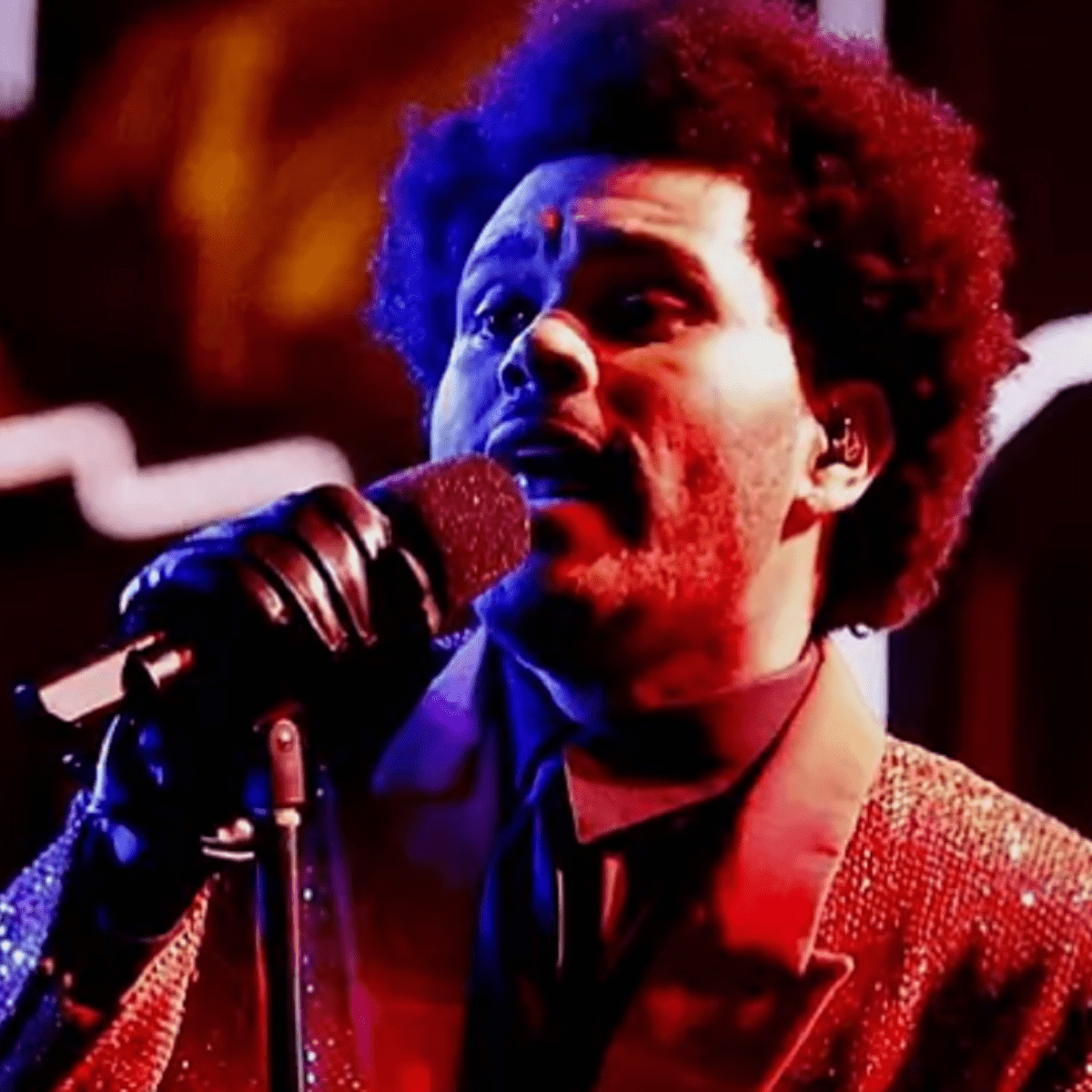 Mexico. Here we go again, the new musical success of The Weeknd, could have in its content a relationship with the name of Angelina Jolie, since in recent months There is talk of a sentimental relationship between the two stars.

In the lyrics of said song it is mentioned: “My new girl is a movie star, whom I love and make scream like Neve Campbell”, and in social networks it is already said that yes there is romance between Angelina Jolie and The Weeknd.

“But when I make her laugh, I swear it heals my blue thoughts. Because my girl is a movie star. I promised myself I’d never fall in love again, but here we go again,” is also part of the lyrics.

And it is that months ago the rumor circulated that between Angelina and The Weeknd a romance would have begun, they were also photographed on several occasions going out to dinner in Los Angeles, California, USA.

And after making the song by The Weeknd known, it is now highlighted in several news portals that Angelina Jolie has already rebuilt her love life after separating from Brad Pitt.

Let us remember that Angelina Jolie and The Weeknd were seen for the first time last June leaving a restaurant in Los Angeles, and questioned by the international press they pointed out that their relationship was only professional.


With shoves and insults, elements of the SSC would have attacked a journalist who went to cover a shooting in the Benito Juárez mayor’s office in Mexico City.