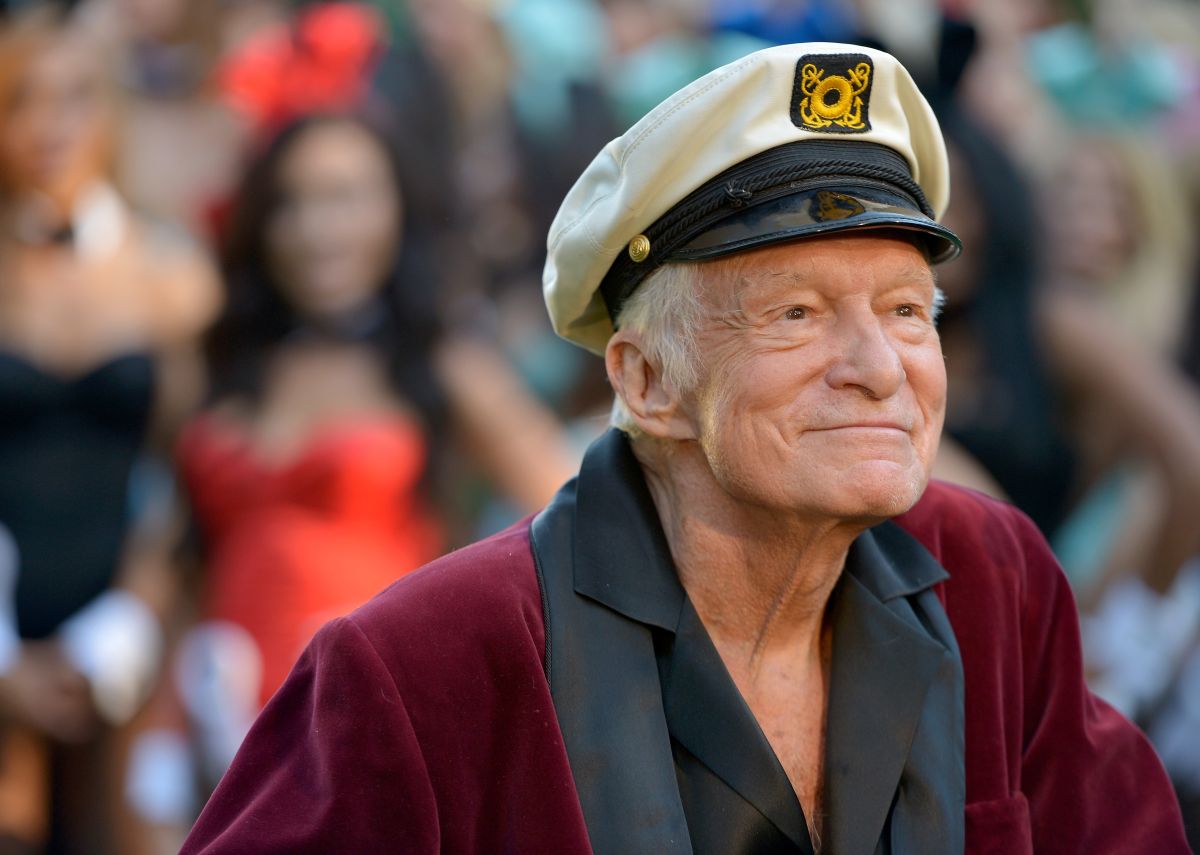 With a long and emotional message, Crystal hefner, widow of the founder of Playboy, He was honest with his followers about the big changes he made in his life to leave his experience as a model behind and give way to a new version of herself. What was that he say? Read on to find out.

Through her Instagram account, the young woman spoke about the battle she has waged for years against the image that was created by becoming a playboy bunny, as well as the effect it had on the way she was shown on social networks .

“I was living for other people, to make others happy, although I hurt myself in the process,” Crystal Hefner explained to accompany a black and white image of her. “I grew my following during my ‘playboy’ stage. Some photos helped me more than others. In conclusion, sex sells“He added.

However, Hugh Hefner’s widow decided to put that image behind her and focus on what really makes her happy. That is, having a minimalist lifestyle, being an investor and promoting a healthy lifestyle.

“Now I can say that being modest empowers me, and because it feels like the right decision, it will probably be that way for the rest of my life,” he said. “I removed everything fake from my body and deleted my old photos. I am more authentic, vulnerable and for that reason, I feel that now I do belong to myself, “he added.

Finally, Hefner said she was grateful to have a group of people who “They care about me and see my soul through their lens. For that, I thank you “.

• This was what the widow of Playboy mogul, Hugh Hefner, published on the anniversary of his death
• Former Playboy Playmate Holly Madison revealed that her first date with Hugh Hefner was traumatic and emotionally shocked
• Bunnies who lived in the Playboy mansion had to comply with a rule fully