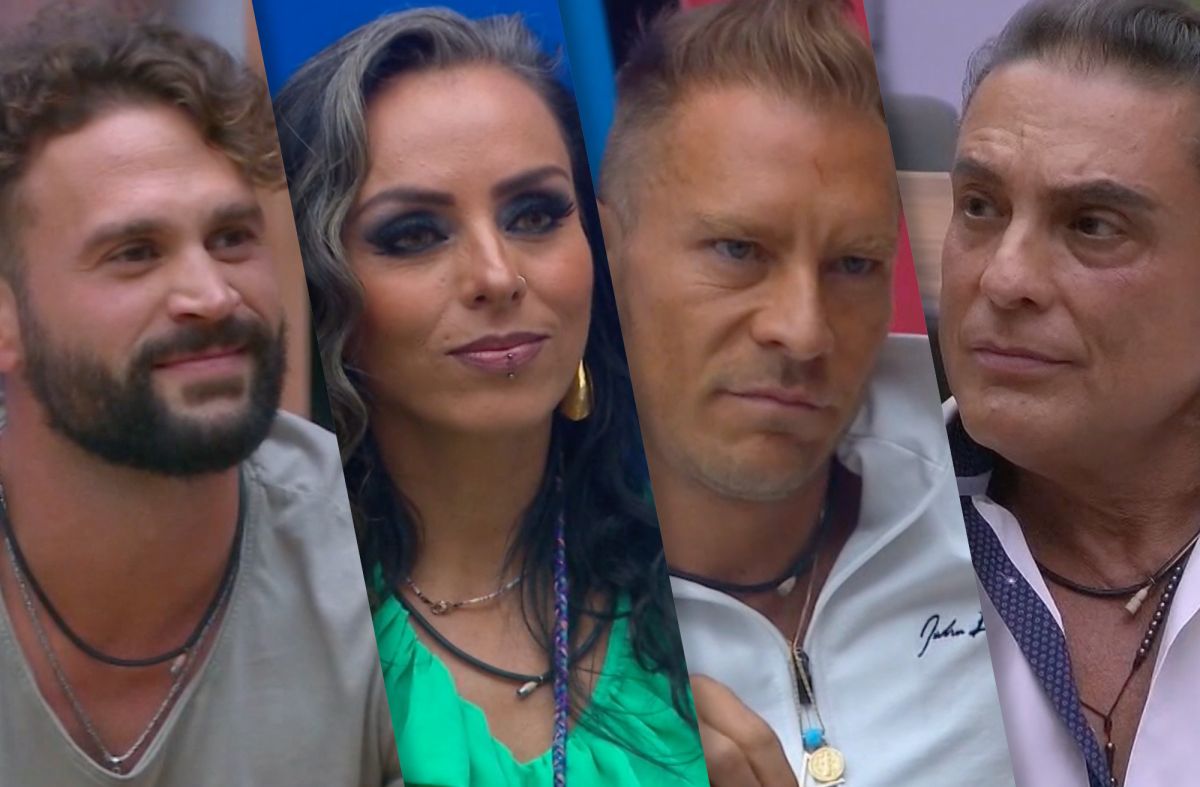 Many miracles have been experienced over time every time the wind appears in “The Rose of Guadalupe“, the Univision unit. However, not even the air has helped the rating in the face of a rating boom that it has had “The House of the Famous” after leaving Niurka Marcos. And it is that since the expulsion of the vedette, the audience of the Telemundo reality show has been marking historical numbers for the season.

On Monday, June 20, the day of Niurka’s elimination, the show had obtained its highest audience of this second season. In total audience it had 1.3 million and in the segment of adults between 18 and 49 years of age it had 524 thousand. Its Univision counterpart, “La Rosa de Guadalupe” scored 1.2 million total and 474 thousand in the demo while “La Mexicana y El Güero” had 1.1 million total and 423 in the demo. “La Casa de los Famosos” easily won against weak competition from Univision.

With a nominations ceremony on Wednesday, “La Casa de los Famosos” once again managed to increase its audience in the segment of adults between 18 and 49 years of age, the most important demo for advertisers. On June 22, the reality show had 1.4 million in total and 558 thousand in the demo.

Univision continued to be well below the average that it had had for most of the year. “La Rosa de Guadalupe” had 1.2 million in total and 447 thousand in the demo. “La Mexicana y El Güero” recovered, surpassing one million viewers and reaching 1.1 million in total, while the demo reached 454 thousand.