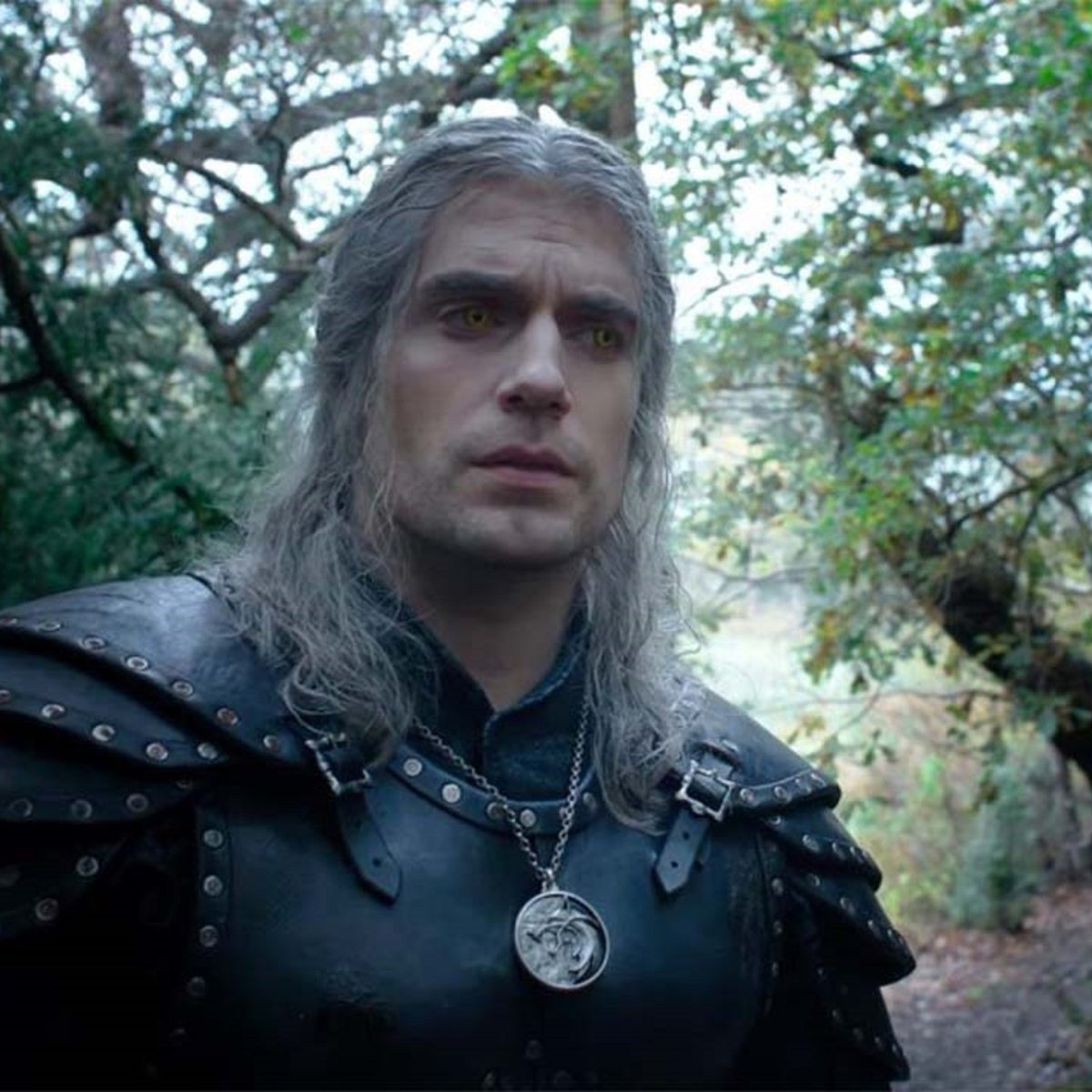 all fans of henry cavill and The Witcher are looking forward to the start season 3but for that to happen there is still a long way to go and there are several rumors that are just starting to roll, but do you know in which places? Here we tell you!

On AmericanPost.News We reveal that the second season premiered on December 17, 2021 and left everyone with their mouths open, hence there is a lot of desire to see the third installment.

We previously told you what’s next for the series; however, now we will tell you everything you need to know about what is already known about the filming of its next season.

Will The Witcher be shot in Slovenia?

It was Henry Cavill who confirmed that the series is already being filmed when he shared photos of Hector on his official Instagram account, the new horse that will be his companion in the adventures he will experience as Geralt of Rivia and that during the plot will be called Roach.

It should be remembered that this specimen is the replacement for Geralt’s mare who tragically died during season 2.

On the other hand, it is known that Freya Allen, who plays Ciri, will travel to northern Slovenia to meet with Henry and record their scenes together at Predjama Castle, a site near Postojna, and which is reported to be closed until on April 5, 2022.

Also, it must be remembered that before it was said that the recordings would take place in places in Croatia and Italy, although of course, for now they are only speculations, since it will not be until the series can be enjoyed that all these rumors are confirmed.

Where was season 2 filmed?

The production traveled to different parts of the world to be able to film the scenes, below we reveal which countries they went to:

Learn more about this topic by reading Henry Cavill What was the mistake he made in The Witcher?