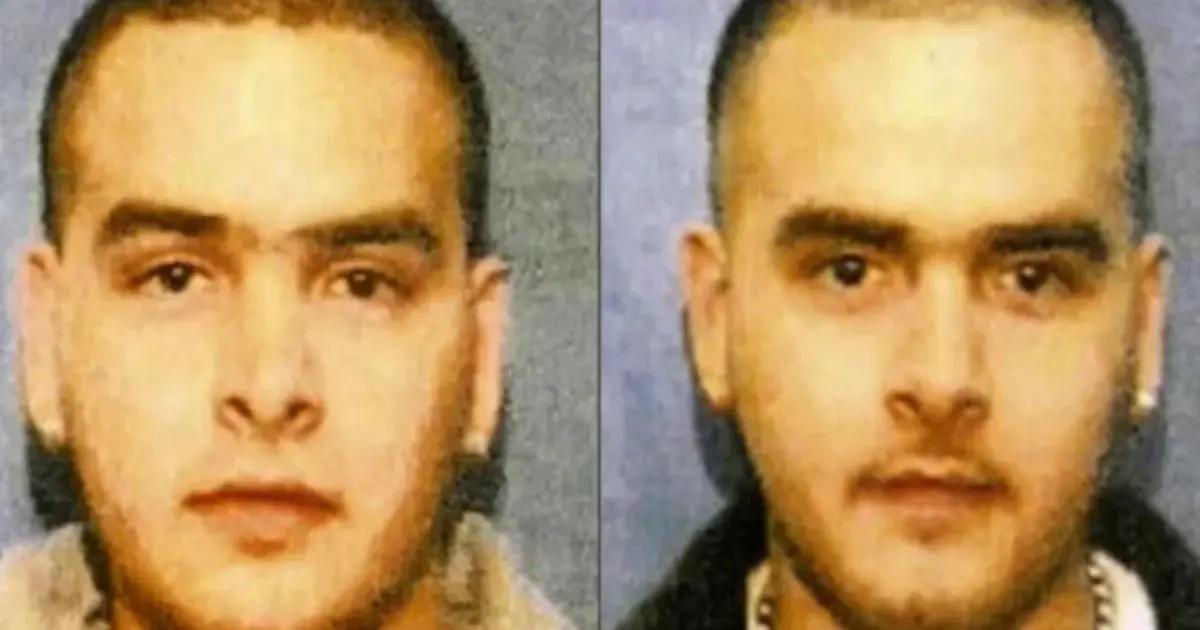 The wives of Pedro and Margarito Flores, the twins who betrayed Joaquín “El Chapo” Guzmán Loera, have been stopped by a U.S. federal judge from continuing to spend the millions their husbands earned from drug trafficking.

U.S. District Judge Matthew Kennelly denied the version given by Viviana López, Margarito Flores’ wife, and Valerie Gaytán, Margarito’s wife, regarding the alleged immunity from prosecution that they had been granted as part of the agreements that their husbands made with U.S. prosecutors.

And the fact is that Viviana López had pointed to Pedro Flores’ testimony during the trial against “El Chapo” in Brooklyn, held on December 18, 2018, as proof that US prosecutors had agreed to a kind of deal for her benefit.

However, on the witness stand, Pedro told authorities that his family was collecting drug debts. When questioned about it, he confirmed that his wife had not been given any kind of immunity, Univision reported.

Judge Kennelly reiterated that there was no evidence that prosecutors had given the wives any approval to continue collecting and spending the drug money “all this time” without any consequences.

He also noted that the wives had come clean to prosecutors in 2010 about more than USD 4 million they were keeping hidden.

Viviana and Valerie were arrested on June 2021 along with three other family members on money laundering charges out of the Northern District of Illinois, Chicago.

They were joined by Armando Flores, brother of the Twins, who served a federal sentence for drug trafficking in the early 2000s; Laura Lopez, Vivianna Lopez’s aunt; and Pedro Flores’ sister-in-law, Bianca Finnigan.

“The conspirators allegedly laundered the money through the use of currency exchanges, credit cards, money orders, money orders, gift cards, U.S. mailings, and other means,” a Justice Department release noted.

The 17-page case 1:21-CR-00371 lists up to 13 transactions involving payments, transfers, and purchases made with money of alleged illicit origin in just the first of nine indictments, according to an Infobae Mexico check.

The proceeds were spent on various items, for example, USD 165 thousand as payment of private school tuition for the children of the Flores twins, in addition to USD 99 thousand in national and international travel for Vivianna López and Gaytán. As well as USD 80 thousand for the rent of a residence that Pedro Flores’ wife lived in. Including USD 11 thousand in child support for the son of one of the imprisoned husbands.

The twins Margarito and Pedro Flores, who have already served 14 years in the US, were a key factor in the Sinaloa Cartel’s success in becoming the principal drug distributor in North America.

Their alliance with “El Chapo,” through his son Alfredo Guzmán, allowed them to amass a fortune but also to have access to privileged information that could be used by the prosecution in the trial against Guzmán Loera, who was sentenced to life imprisonment.

The brothers turned themselves in to U.S. authorities in 2008 and agreed to cooperate against Guzman Loera, serving a life sentence in the most secure prison in the United States.