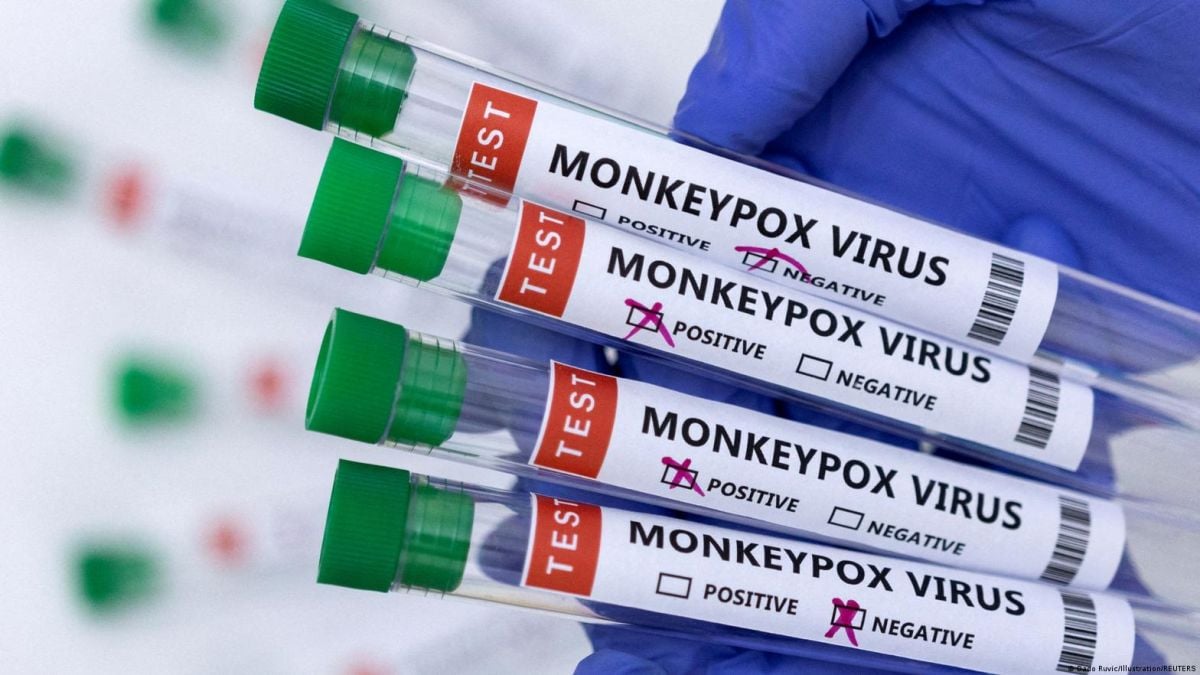 The World Health Organization (WHO) assured this Monday (05.30.2022) that it currently does not fear that the spread of the monkeypox virus beyond African countries could cause a global pandemic.

Asked at a press conference about the possibility of such a pandemic, the WHO’s top monkeypox expert, Rosamund Lewis, replied: “It is still possible to stop this pandemic before it spreads.”

Since Britain first reported a confirmed case of monkeypox on May 7, the WHO has been informed of nearly 400 cases in some 20 countries not usually affected by this virus.

🔴 The monkeypox outbreak could be just “the tip of the iceberg”, according to the WHO https://t.co/QtadS4uBJT

Smallpox should not be a cause for panic

The WHO said it was concerned about this “unusual situation”, but reiterated that there is no reason to panic.

Monkeypox is related to smallpox, which killed millions of people around the world each year before it was eradicated in 1980.

But monkeypox is much less serious and most infected people recover within three to four weeks.

Early symptoms include a high fever, swollen lymph nodes, and a chickenpox-like rash.

Biotech companies and health authorities are trying to expand the availability of PCR tests to detect the virus in the United States. This is the most widespread test used to detect monkeypox: https://t.co/LzeiaDVBja

It is not a reason for panic, but for caution

Meanwhile, there are several European countries affected by this human monkeypox outbreak, including Germany, Denmark, Spain, Portugal, France and Italy, as well as Israel, the United States, Latin America and Australia. Experts warn not to fall into alarmism in the face of the increase in cases.

The European Center for Disease Prevention and Control (ECDC) published a risk assessment on May 23, advising affected countries to “focus on early identification, treatment and tracing of contacts and in the notification of new cases”.

Another recommendation of the agency is to review the availability of smallpox vaccines, antivirals and protective equipment for health professionals.

Read more:
US authorities so far confirm 12 cases of monkeypox in the country
First case of monkeypox detected in Mexico
WHO explains what monkeypox is, how it spreads, who is at risk and how to protect yourself