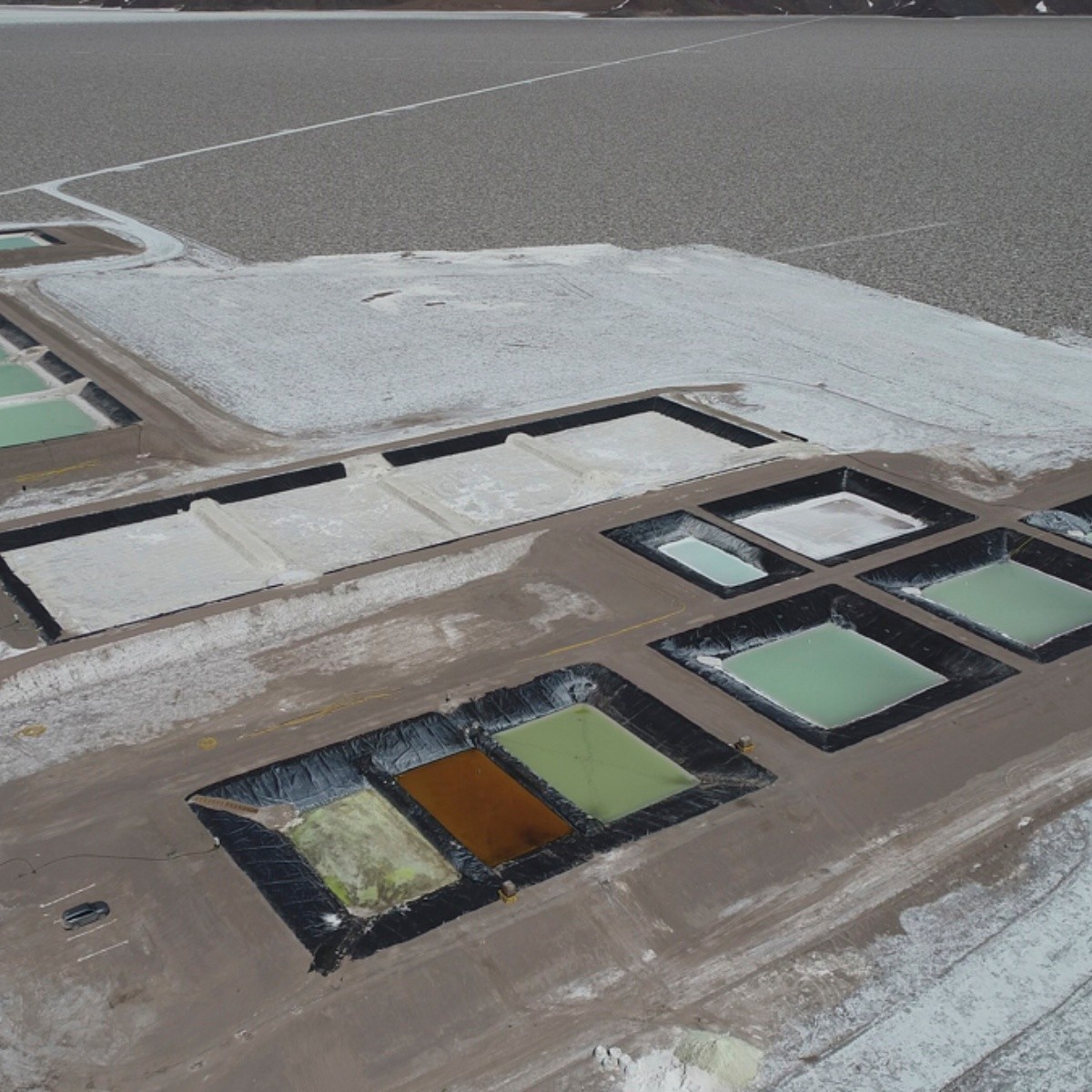 Thanks to the huge reserves in the Southern Cone, Latin America emerges as a world power in the strategic lithium industrythe so-called “white gold”, essential in the manufacture of batteries for electric vehicles and various electronic devices, in addition to its use in the nuclear industry.

With 56% of the world’s reserves concentrated in Chile, Argentina and Bolivia, the region is emerging as the spearhead of a market where in the last year there has been a notable increase in the price of ore, which went from 9,000 dollars per ton at $75,000.

Although the interest in its exploitation is common, there are differences regarding the extraction model. Bolivia and Mexico consider lithium as a mineral of public utility that must be exploited by the State, while Chile and Argentina allow the participation of the private sector. And all this, in parallel with the recent creation of the Latin American Lithium Chamber, which seeks to strengthen market transparency.

This body, established this week in Buenos Aires, already has representation from Argentina, Chile and Peru, and its goal is to expand its presence to Bolivia, Mexico and Brazil.

And in this line of progress, last month the president of Mexico, Andrés Manuel López Obrador, proposed a summit of producing countries in order to share experiences on the lithium market.

The initiative arose shortly after his government enacted a reform of the mining law that considers lithium a mineral of public utility whose exploitation is the exclusive power of the State, a model similar to that of Bolivia.

The president of the Latin American Chamber of Lithium, Argentine Pablo Rutigliano, explains to Efe that the body has been created “to develop the process of setting prices and promoting development of a lithium market“.

Mining multinationals and some governments, this expert points out, do not consider lithium a “commodity”, but rather establish “minimum reference prices” that prevent the market from setting prices freely.

Regional production is led by Bolivia, Chile and Argentina, the so-called “lithium triangle”, which according to the United States Geological Survey concentrates 55.9% of world resources.

If those of Mexico, Peru and Brazil are added, Latin America accounts for 59.3% of global resources, equivalent to 52.8 million tons. Meanwhile, the region’s reserves represent 52.2% of the world.

Argentina, with about 40 projects

Argentina, the fourth world producer (behind Australia, Chile and China) and the third in reserves (behind Chile and Australia), has 38 lithium projects, two of which are in production, six under construction, two in the feasibility, three in pre-feasibility, five in preliminary economic evaluation and twenty in advanced exploration stage.

The national director of Mining Promotion and Economy of Argentina, Jorge González, tells Efe that the Government “has carried out various steps to promote” investments, including two decrees in 2021, which “generated confidence in investors regarding access to foreign currency to honor debt commitments”.

“The legal frameworks and the development characteristics of each country are very different (…) the initial kick for bilateral and regional cooperation in lithium would be rather technological-scientific, allowing each of the interested parties to advance in the policies that it is designing”, considers the Argentine representative regarding whether the exploitation should be state or private.

“Having not taken any definition of nationalizing, nationalizing or declaring lithium a strategic resource, Argentina today has an investment flow of between 4,500 and 5,000 million dollars in a project portfolio that other countries do not have,” he highlights in statements to Efe the president of the Argentine Chamber of Mining Entrepreneurs, Franco Mignacco.

In Chile, which has 30% of world production, it has been the private investments of the Chilean SQM and the American Albemarle that have been in charge of extracting this mineral. However, the idea of ​​nationalizing its exploitation is gaining more and more strength, Marcos Flores, a physicist at the University of Chile, told Efe.

The convention that is drafting the new Constitution gave the green light to an article that determines that “the State has absolute and exclusive control over all the mines in the country”, while the Government of Gabriel Boric is in favor of creating a state company that manages this ore.

Regardless of the private or public regime of exploitationFlores considers it necessary for the State to promote a new approach to economic development beyond extraction.

Lithium production in Bolivia, a country that has more than 21 million tons of the mineral, is going through a stage in which the Government is seeking the application of new technologies for the direct extraction of the mineral through a model that replaces evaporation pools, in which the process can last up to eleven months.

Meanwhile, exploitation in Brazil, concentrated in the state of Minas Gerais, is carried out by small and medium-sized companies. The oldest company that plays a key role in this industry is the Brazilian Lithium Company, which exploits the Cachoeira deposit and has a production capacity of 30,000 tons per year.

For its part, in Peru, the company Macusani Yellowcake, of the Canadian company Plateau Energy Metals, has postponed until 2023 the start of lithium exploitation in a deposit in the Puno region, where it estimates that production will reach 60,000 tons during the first three years.

Lithium reserves in Puno are estimated at 2.5 million tons, but the mineral is associated with uranium, which makes it difficult to exploit, since it is necessary to extract it carefully to avoid environmental contamination.