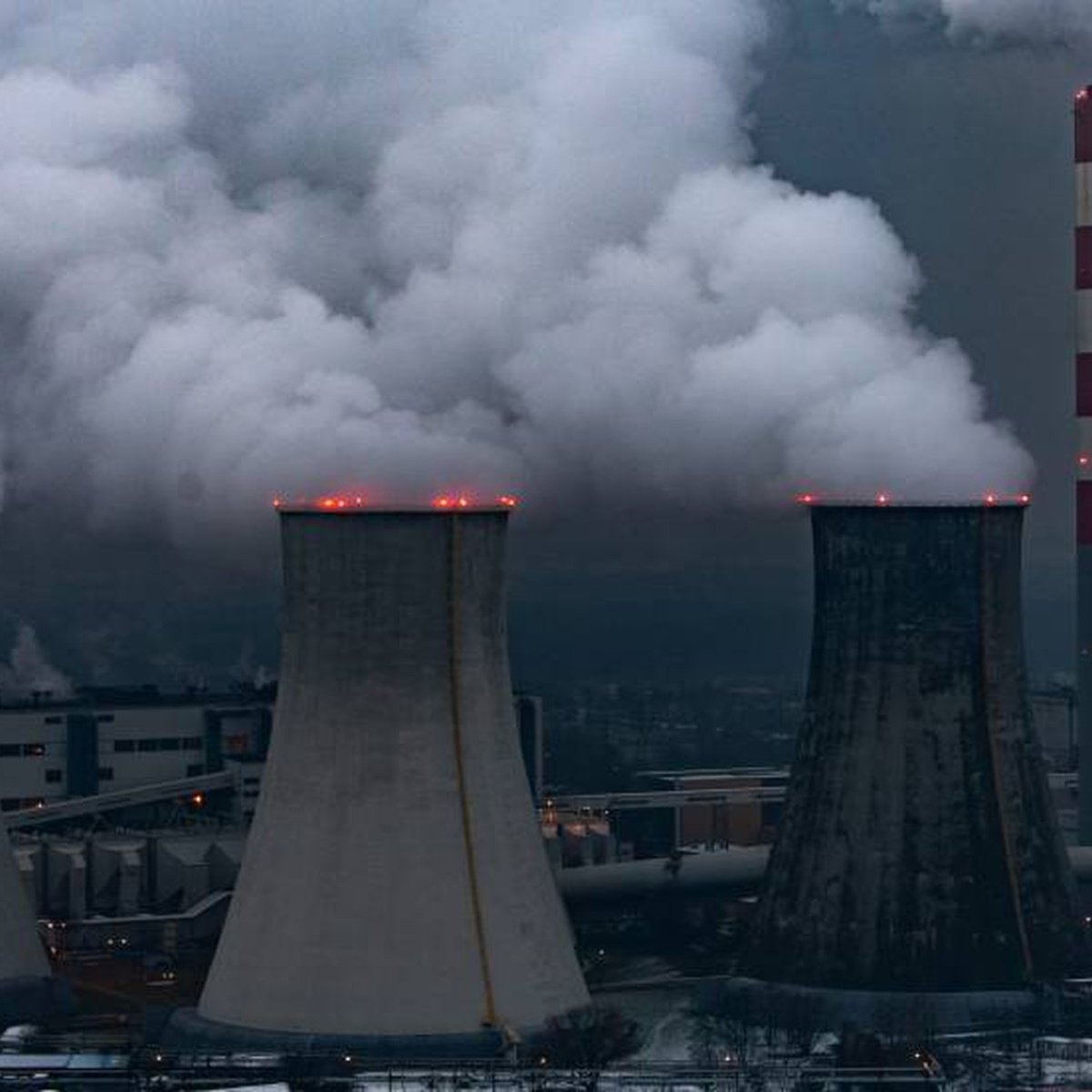 The richest 1% of the world’s population has caused the most greenhouse gas emissions since the 1990s.

It seems that this percentage did not comply with the Country Agreements by causing 25% of the gases.

The global emissions of this 1% come from investments in the 3 decades compared to the other percentage of the population that did not cause similar problems.

What is the equivalent of 1% that caused greenhouse gases?

A few hours ago, it became known that 1% of the rich population was the main responsible for the appearance of greenhouse gases.

In some cases, the emissions of low and middle groups decreased, and the rich increased.

The data was revealed by Lucas Chancel, who also mentioned that since 1990 global emissions rose to 50%, where 1% caused 23%.

Of the 77 million people, that equals one-hundredth of the population. The global average per capita started to work in 1990, raising the percentage from 2.3%.

In American Post News, we explain that this amount is equivalent to 50%, which would be 3.8 billion people, and that greenhouse gases were used for investment and not for consumption.

Chancel’s theory is not new. Seven years ago, a similar report was made available by Oxfam. Here’s the news from 2015:

What are greenhouse gases?

They are those that take heat from the atmosphere. Carbon dioxide, methane, nitrous oxide, and fluorinated gases are elements.

The concentrations of gases in the atmosphere usually cause more quantities and are divided per million into billions to trillions.

Greenhouse gases can remain in the atmosphere for a long time, i.e., thousands of years, because they must mix well.

Pollution can eventually affect people’s physical health because of the many harmful components.