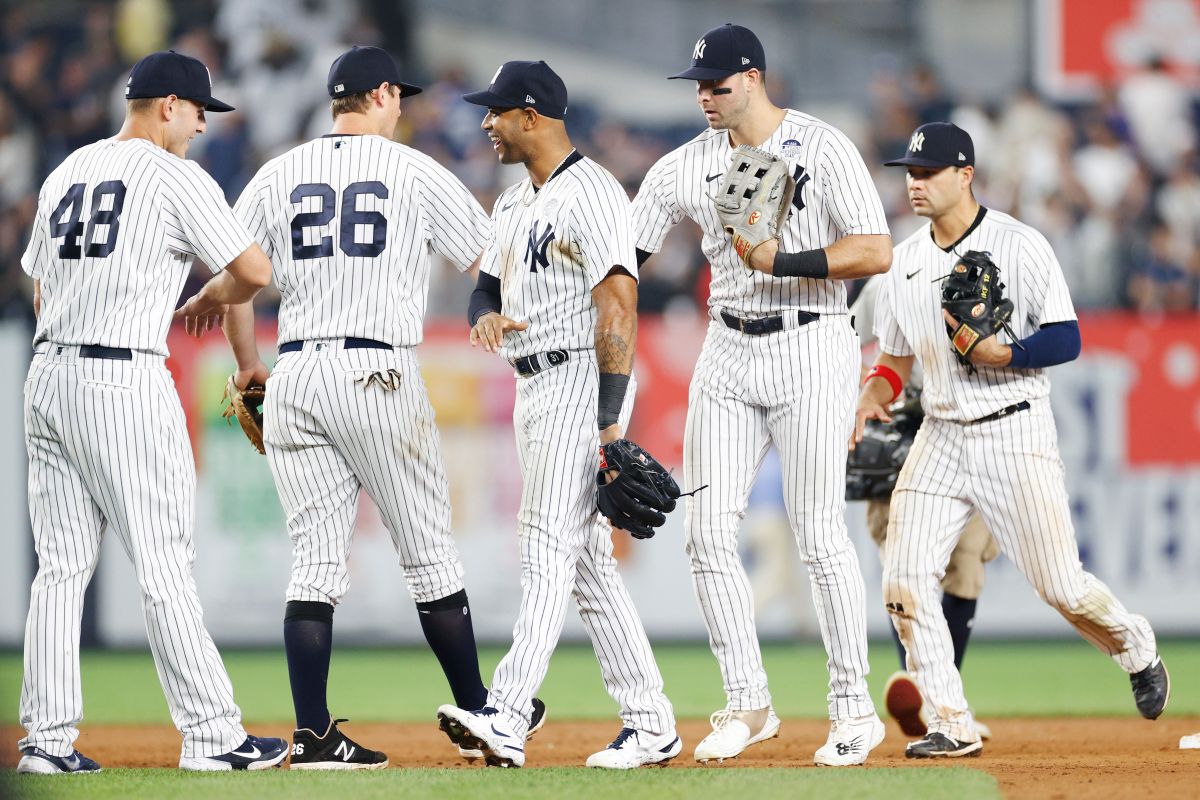 An incredible week they have had New York Yankees in the current season of Major League Baseball (MLB), and it is that have combined batting effectiveness with unbeatable pitchingtwo factors that position them as the best team of the campaign

More than with words, those from New York have shown with deeds that they are more solid than ever. In the last week they have achieved five victories, and have only allowed three races.

Those three annotations were allowed in the three games against Los Angeles. That is, only one race per game. The first of them was won by the Yankees 9-1, the second also won with a score of 6-1, and the third 2-1.

Not to mention what he did with Detroit on Friday and this Saturday, well managed to whiten them in both encounters. The first of them by beating 13-0, and the second 3-0.

This Sunday the third of the series will be played against the Detroit Tigersand the New Yorkers hope to shut them out again to continue this week’s perfect streak.

Manager Aaron Boone is convinced that he has a team to achieve great things this season, and proof of this is that he has not repeated a single line up in the current season.

Perhaps the constant rotation of the team is the strategy that has led it to achieve a week full of victories and good numbers.

And to continue talking about this week’s numbers, the Yankees have managed two games with 6+ perfect innings, and one with a single hitprecisely the 1,003 of Miguel Cabrera, made this Saturday, in the second inning of Detroit.

In the first inning of the match Dominican pitcher Luis Severino dispatched all three Detroit batters in a row in just 12 pitches.

And what he did from then on was impressive, reaching 10 strikeouts in his 11th game double digit in dispatches.

The strength in hitting has also been decisive for New York. Aaron Judge hit his 21st home run on the first pitch of the game, giving his team the lead from the start.