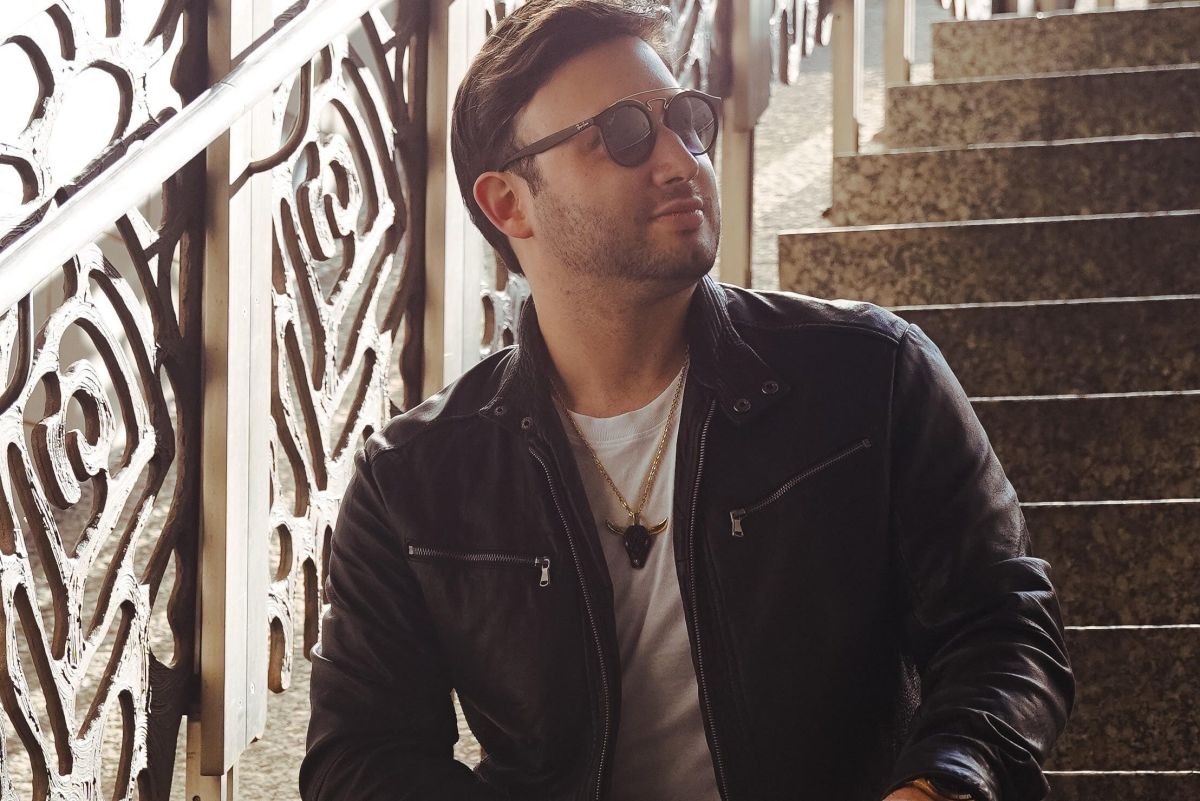 Edward mena he left his native country Venezuela with just 11 years with his family to seek a better quality of life. However, the music that seduced him as a very small product of those bohemian nights that often occurred in his home was romantic music and especially Venezuelan. In a world where the new genre such as trap, consolidated reggaeton and even pop are the most sought after by young people who want to establish themselves as singers, Venezuelan Edward Mena brings back the romantic song and establishes himself as one of the best contemporary interpreters.

If you listen to it carefully, it can transfer you to the feeling left by some great performers like Luis Miguel and even Armando Manzanero himself but with a much lower vocal register, Edward mena does not stop captivating the audience wherever he sings a song. Obviously, the female audience falls at the feet of Edward. It is not very common to see a 31-year-old young man nowadays singing to romanticism and that is precisely what makes Edward mena different and unique in the midst of the many proposals of young singers that there are today.

His recent EP called Classics from Venezuela contains four songs that were performed by many of the greats of music and now Edward mena bring back to the fore with a performance that touches anyone’s heart. Chelique Sarabia, Alfredo Sadel, María Teresa Chacín and Billo Frometa are interpreted by Edward as a tribute to everyone who was an influence in his life from a very young age.

But the work of Edward mena it is not tied only to music. Despite having emigrated very young, he has joined the various causes and movements that are carried out in the city of Miami for the freedom of Venezuela. Recently, he participated in the event led by the famous producer Emilio estefan from the Paramount Miami Worldcenter, where the governments of Cuba, Nicaragua and Venezuela cease the oppression experienced in recent years in those latitudes.

Who listen to Edward mena they feel nostalgic and immediately move to some time in their lives where their hearts felt full of love and hope. And it is precisely that he wants to achieve Edward with his unmistakable voice: “Deliver experiences and not just sit back and listen to one more song.”

Edward he defines himself as a young man perhaps a bit old-fashioned. He still believes in things like opening the car door for a lady, dedicating a song to her, writing her a letter, and everything else that, sometimes in the midst of the digital boom, seems to have died out.

Classics from Venezuela was produced by UNO Productions with Luis Medina at the head of the executive production, the maestro Enluis Montes Olivar and Diego Andres. In it he recorded the Venezuela Virtual Chamber Orchestra and had a work team located between Venezuela, Spain, Miami and the city of Los Angeles. Here we leave you the video of Clásicos de Venezuela in the voice of His Excellency Edward Mena for your enjoyment.